Michy Batshuayi is going to stay at Chelsea after the deadline day of the summer transfer window of 2018-19 season. Tammy Abraham is surely the number one choice of Frank Lampard in the next season. He has been given the most number of minutes in the preseason matches of the Blues. 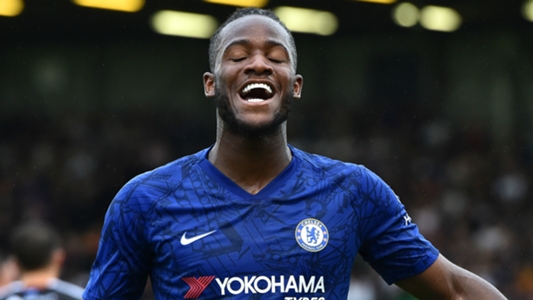 The transfer ban is certainly going to affect Chelsea in this season. Due to the transfer ban, Chelsea will not be able to sign any new player in this summer transfer window. On the other hand, all their rivals have strengthened themselves. The top four race is going to be more intensified this season as the clubs like Wolves , Leicester City and Everton are also strengthening themselves. They are also pushing to get a place in the top six in the next season.

Gonzalo Higuain was the first choice centre forward for the Blues. However, he was a loanee and was not signed permanently by the club management of the Blues because of his poor performance in the previous season. Olivier Giroud is going to stay at Chelsea for another season. 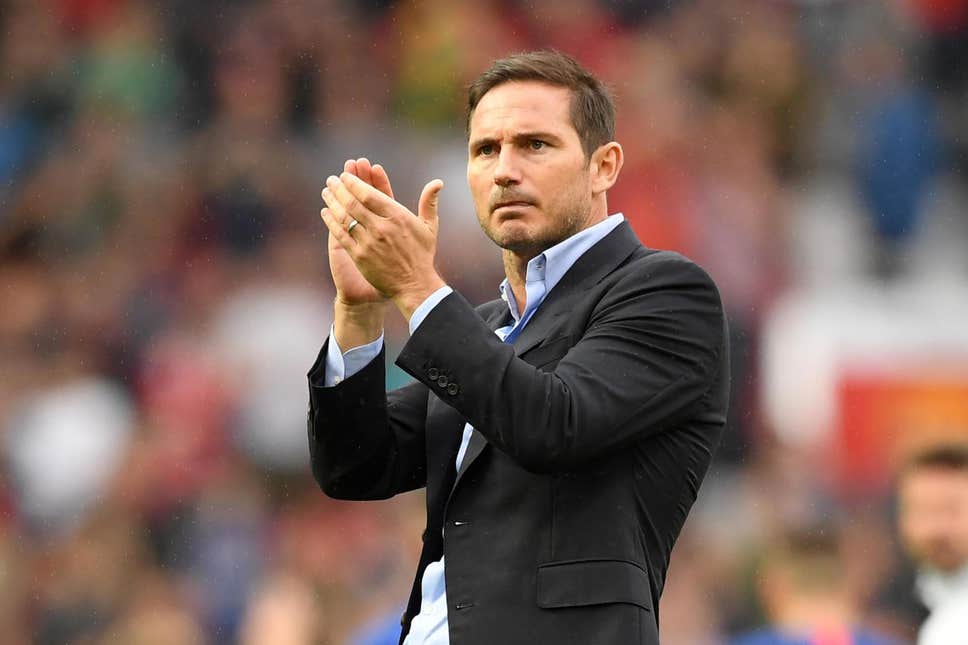 So the question mark still remains about the game-time of Michy Batshuayi at Chelsea. However, Chelsea have to play quite a lot of matches in this season.  So, at some point of time, Michy Batshuayi will also get his chance in the middle. He might be the third choice striker of the Blues but his chances will surely come.

Frank Lampard have tested two formations throughout the whole preseason tournament. His most preferred formation will be 4-2-3-1. Otherwise he will use 4-4-2 in the second half of the match. If Chelsea go with two strikers upfront, the chances will certainly come to the way of Michy Batshuayi. Batshuayi can score from any area in the penalty box ; but he needs to be more clinical to get regular chances for Chelsea FC. Chelsea will be eyeing to make a top four finish in the Premier League.

If they have to achieve that target, all the players in the squad have to give their best. Michy Batshuayi is ready to fight for his spot at Stamford Bridge despite being third in the pecking order.

The Main Reason Why Willian’s Future Is Secured At Chelsea For...

Chelsea Have A New Problem In Their Hands, What Will Happen...