Chelsea, to sell on-loan stars? The club should be looking to raise summer transfer fund selling some of their loaned players. Last summer they were banned to sign any player and under the new management of club legend Frank Lampard, many academy youngsters got the chance to play in the first team. Eight of them made Premier League debut for Chelsea so far this season. Tammy Abraham, 22 years old centre forward has been the first choice to lead the attack and he has been good and has scored 14 goals since the start of the season so far in all competitions.

Though it is not really good enough is the number one striker of a club like Chelsea. The blues have struggled to score goals and they are now fourth in the league table. Reece James has been so impressive at right-back that sometimes the captain Cesar Azpilicueta had to shift to left-back to start for them. Mason Mount, Fikayo Tomori, Billy Gilmour is some other names who have impressed in their first season in the English top division.

Chelsea did not sign any player in the winter transfer window, even the transfer ban was lifted before January. Hakim Ziyech is the first signing for Lampard who will join the squad next season. 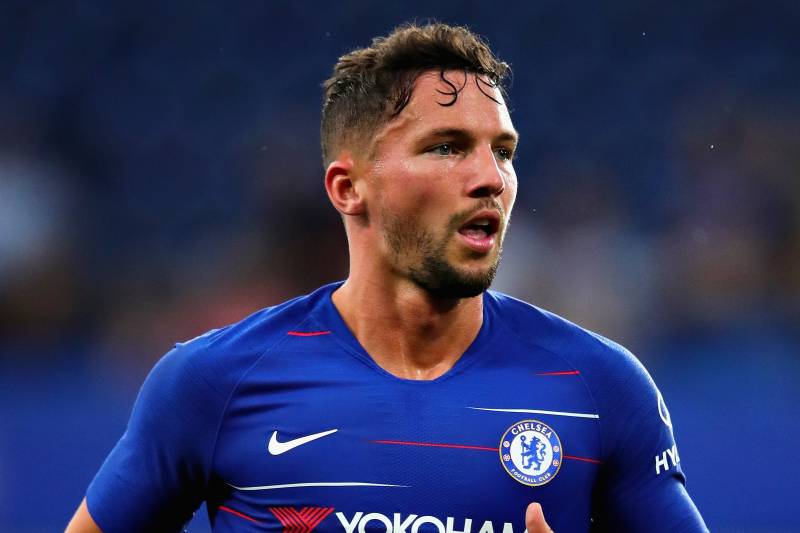 Fifa’s new loan rule will restrict the clubs to send a maximum of 8 players aged 22 or over for loan next season and that number will be reduced to 6 the following season. Chelsea currently has 28 players out on loan and many of them are aged over 22. This will force them to sell some of their loaned players and this will eventually help them to raise transfer funds for next summer. Lampard will be looking to bolster his squad next season. This term the results and the performances have been below per and Chelsea’s only hope for the silverware is to win the FA Cup which will be the ninth time in their history.

Last time they won it under Antonio Conte beating Manchester United 1-0 at Wembly in 2018. Eden Hazard scored the winning goal for the blues in that game. But things are now different and there is no Eden Hazard in the current Chelsea team and they will be looking to find a replacement for their star next summer which won’t be an easy task for the Chelsea board.

Reports suggest Chelsea will give a £200m transfer kitty to Lampard in the summer to strengthen his team. Defence and attack have been a worry throughout this campaign after their record signing Kepa Arrizabalaga has not lived up to his name. Lampard had to bench him for seven straight games and 38 years old Willy Caballero had to fill his gap.

There are a few names, who are out on loan from Chelsea and aged over 22. Tiemoue Bakayoko (on loan at AS Monaco), Baba Rahman (Real Mallorca), Victor Moses (Inter Milan), Davide Zappacosta (AS Roma), Danny Drinkwater (Aston Villa), Kenedy (Getafe), Lucas Piazon (Rio Ave), Charly Musonda Jr (Vitesse) are a few of those names. With Lampard and Chelsea to sell some of them, this could really help fund star signings this summer.

Wow! Chelsea Keeping Tabs On The Future Of This Liverpool Target

Three Stars Chelsea Can Bring In To Replace Eden Hazard This...