As per a report, Real Betis had lowered the price of their left-back Junior Firpo, who had reportedly been a Liverpool target for quite some time. The Spaniard has been one of the most highly rated players in the La Liga and had been on the radar of some of the big name clubs in Europe including the likes of Manchester United and Barcelona.

The player has been on the radar of the Reds who are reportedly looking for a viable replacement for Alberto Moreno, who has been released by the Merseyside club earlier this summer. Firpo is expected to come into the side as a backup for Andy Robertson, who was phenomenal in the last term as Jurgen Klopp’s men went onto win the coveted Champions League trophy by beating Tottenham Hotspur. 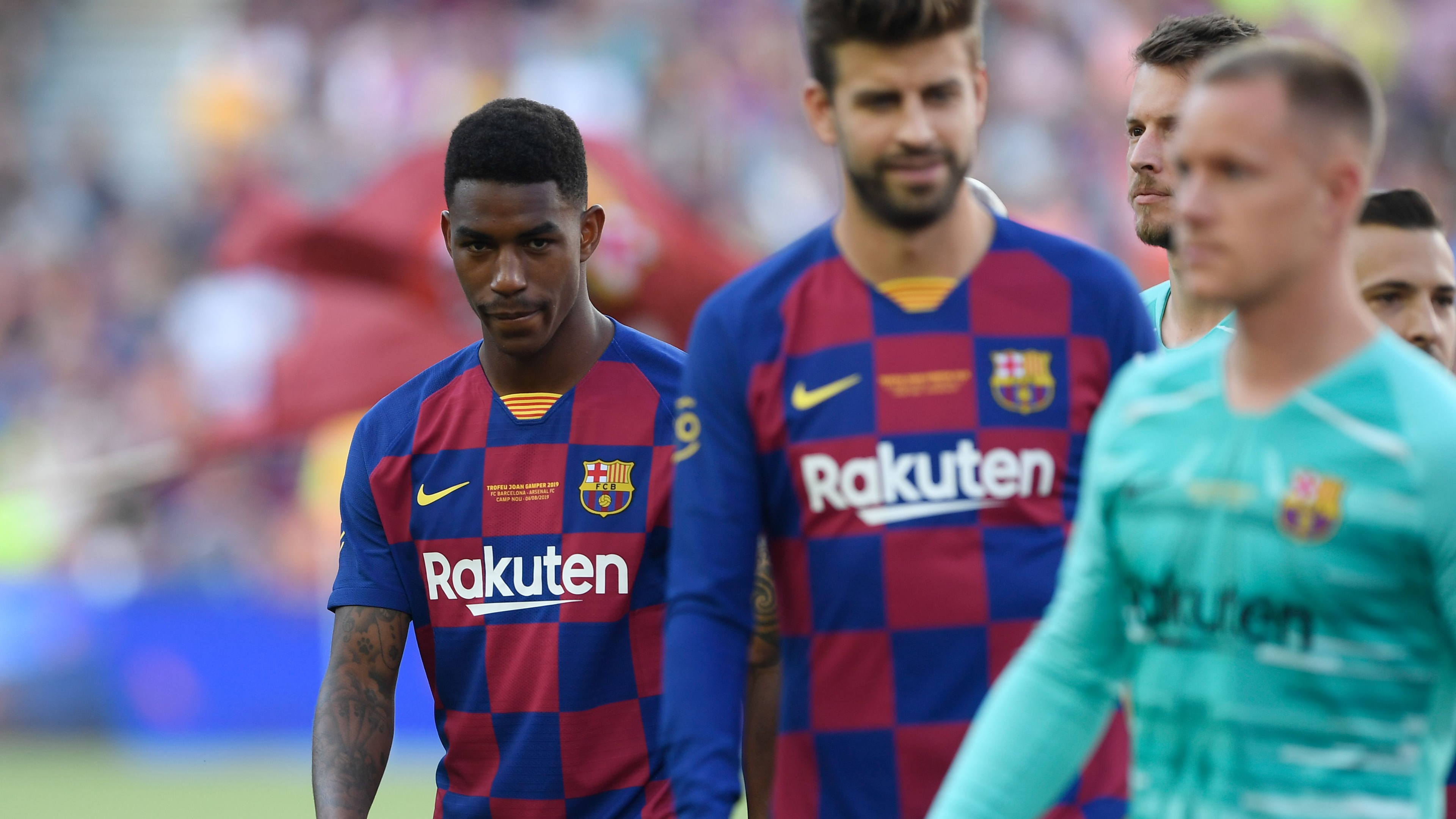 As per the report, the La Liga side, who initially had valued the player at £32m, have lowered their asking price, which should definitely be a good news for the Reds. According to the report, the player is currently valued at £23m by Real Betis and might be on his way to join the Merseyside club this summer.

Known for his darting runs down the left hand side and his ability to defend in the most adverse of situations, Firpo has been linked with a move to Manchester United and Barcelona as well, with both the clubs looking for a viable option as a backup for their current left backs, Luke Shaw and Jordi Alba respectively. However, as the situation currently turns out to be, the Reds are leading the race to land the player this summer.

Firpo made 29 appearances for Betis in the last term and went onto score three goals to show for his efforts in all competitions. He also proved his worth as a brilliant team player and dished out five assists for his teammates. His qualities both as a defender as well as a speedy runner down the left hand side makes him one of the hottest property in Spanish football at the moment. At 22, Firpo is already making headlines for all the right reasons and a move to Liverpool could just be the right decision for him now as far as his career is concerned.

As far as Liverpool is concerned, Firpo’s speed and agility on the left hand side will provide the perfect foil for Robertson and will enhance Jurgen Klopp’s gegen-pressing style of play. The German gaffer is known to be an attack minded manager and Firpo’s flamboyance on the left hand side might well suit him.

The lowering of Firpo’s asking price should help Liverpool reinvigorate their interest in the 22 year old Spanish ace, who are looking to strengthen their squad for the coming season. The reigning European champions are set to start their campaign on the 9th of August as they take Manchester City in the Community Shield and they would surely look to topple the champions off their throne and lift the Premier League trophy at the end of the 2019/20 season.

Barca have apologized for their latest Tweet, after their 5-2 win over their rivals Real Betis. Firpo came on as a sub in the 81st minute to replace Rafinha. He played against his former club for about 10 minutes, but will be hoping that he can be a regular starter in the days to come.

Manchester United In The Hunt To Sign Italian Midfielder, Solskjaer Should...