The IPL 2021 mega-auction will be taking place soon. Prior to that, the teams had to provide the list of players that they would be retaining and releasing. With that being said, here is the list for four of the eight teams below. It includes all the players that will be leaving and the ones that will be staying.

There has been a major overhaul that is being seen at present and a lot of players have been let go off. Due to this, the fans are eager to know which stars have been retained and who will be leaving. Things are looking good for most teams who are getting rid of the deadwood. 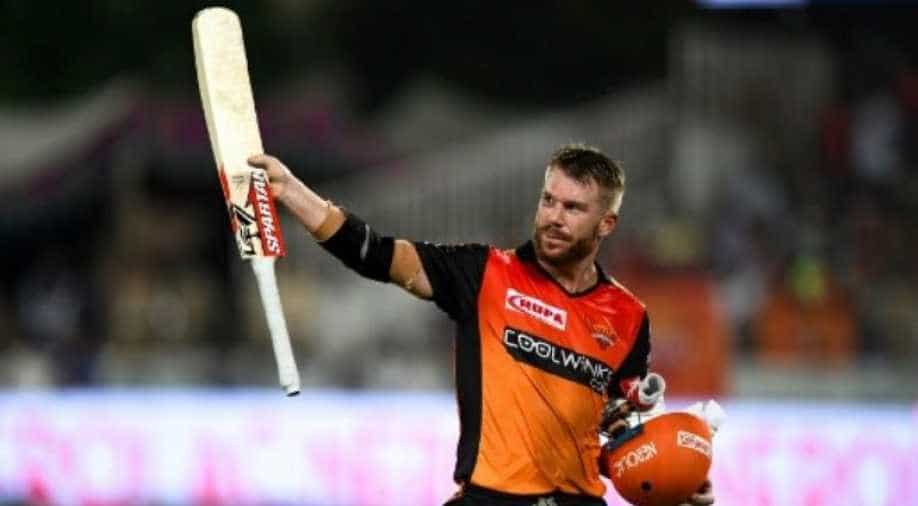 Ahead of the upcoming IPL auction. 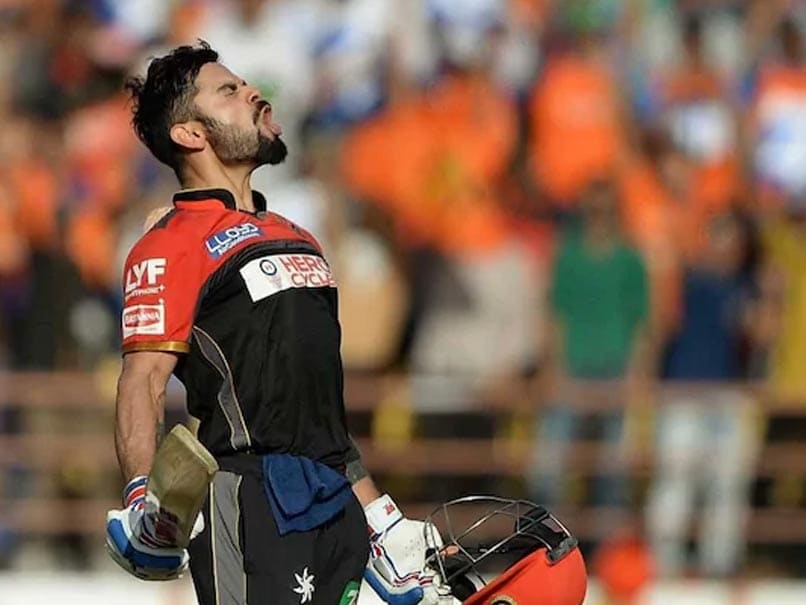 What Next With Regards To Updates For IPL 2021?

Well, the teams have really taken some harsh steps this time around. They want to impress in the upcoming tournament. Also, the players will want to make a name for themselves ahead of the 2021 T20 World Cup.

The tournament will be held in India. The IPL is not just another tournament anymore. It is the biggest platform there is in the world of cricket. Due to this, each and every player recognizes the importance of the upcoming auction. Further, next year onwards there will be ten teams that will compete in the competition. This also makes IPL 2021 more important than any other edition before it!!