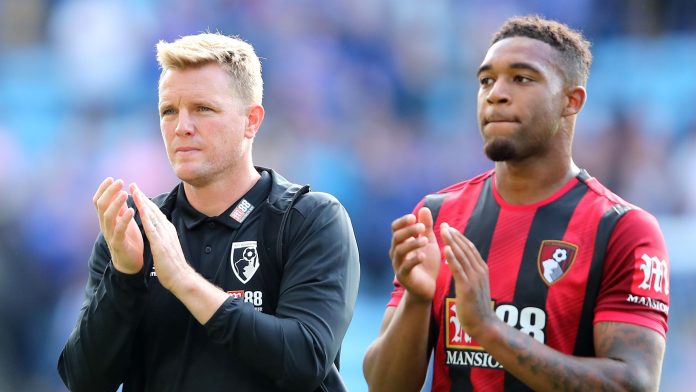 South London club Crystal Palace have turned their attention to Bournemouth winger Jordon Ibe, after missing out on Jarrod Bowen. The Eagles saw their bid to sign Bowen from Hull City hijacked by their London rivals West Ham. The Londonders have now agreed on a fee of £20million for the 23-year-old winger.

It has left Roy Hodgson looking for alternatives on the flank and they have set their sights on Ibe of Bournemouth. The Eagles sounded out his availability with the Cherries at the start of the month. Late, they decided to drop their interest as Roy Hodgson was eager to explore other options. 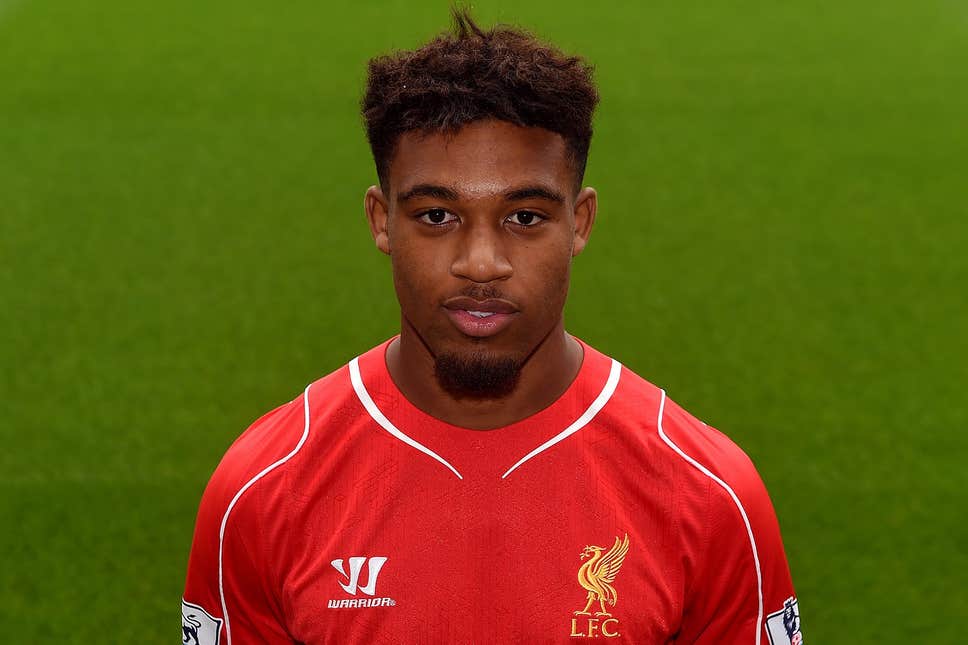 Now, the south London club is looking to revive the move for the former Liverpool star who is out of contract with Bournemouth at the end of last season. The Cherries also face a battle to keep hold of Ibe’s fellow forward Joshua King after Manchester United registered interest in their former academy graduate. However, the winger (Ibe) ended up joining Derby County.

The Red Devils are looking to sign a new forward to provide cover for Marcus Rashford who is out with an injury for almost two months and has identified King as a target.

King graduated from the academy of the northwest club and spent four years at the club. However, he could only make only two appearances for the first team, one in the Champions League and another in the League Cup.

Bournemouth manager Eddie Howe had revealed in a press conference, that a deal could have happened still (before he was sacked). Despite that, there were no confirmed stories of a deal being done. 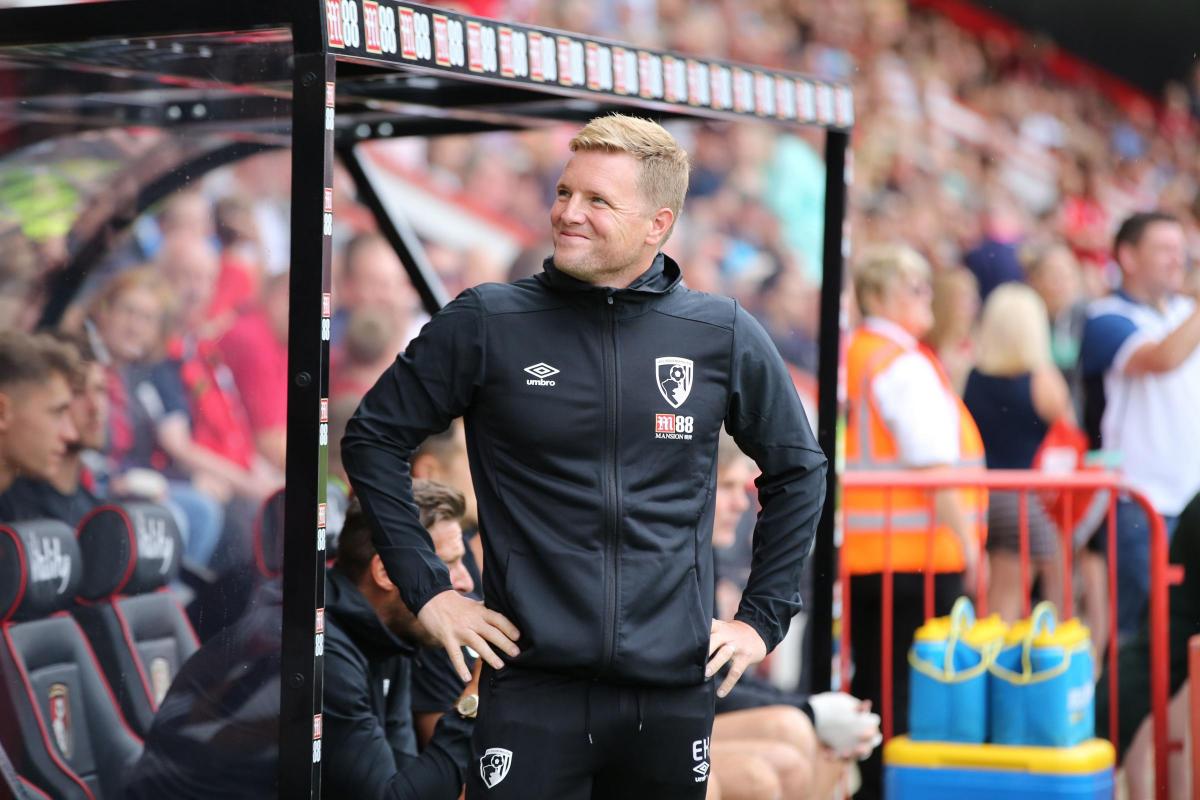 The Cherries Chief Had Said Back Then

“It’s a difficult one for me to comment on. I’m not going to deny anything you’ve read but I don’t want to talk too much about it.

“There’s still a day to go. Who knows what’s going to happen between now and the deadline closing?

“Josh is much valued and loved by us and obviously another club has seen how good he is. So, let’s wait and see.”

What Next For AFC Bournemouth; Can They Return To The Premier League?

The Cherries have gone downhill since their relegation at the start of the campaign. However, they have sold some of their top players for decent money. They are currently in third place at present on the points table. A return to the top flight of English football could be on for them.

What Will Crystal Palace Do Now; Will They Try To Sign Jordan Ibe Again?

On the other hand, Crystal Palace have seen their ups and downs in recent times. They are keen to be a team that competes for a place in Europe. With that being said, they will want to make things happen this term.

Whether it is a single player that makes it happen or more, their goal is fixed. That is where the management of Crystal Palace comes into the picture. Hopefully, they can do the needful for their team and players.

Chelsea Beat Bournemouth, As Hazard Once Again Proves Why He Is...