Former India and Bengal wicket-keeper Deep Dasgupta have shared his verdict on MS Dhoni’s decision to come ahead of Sam Curran in CSK’s game against Rajasthan Royals. Despite the defeat in the first game, the Chennai Super Kings have come back strongly in this season’s Indian Premier League with three back to back wins.

The team is looking stronger than last season and the first eleven is looking relatively settled. Openers Rituraj Gaikwad and Faf Du Plessy are in terrific touch as well as Moeen Ali who comes at three. Suresh Raina’s return to the side is a positive too.

However, the lower middle order is yet to get tested which includes Ambati Rayudu, MS Dhoni, Ravindra Jadeja and Sam Curran. In the match against Rajasthan Royals, skipper MS Dhoni came ahead of Sam Curran at seven and made a scratchy 17-ball 18 while Curran, at No. 8, made a six-ball 13 in CSK’s 45-run win over RR. 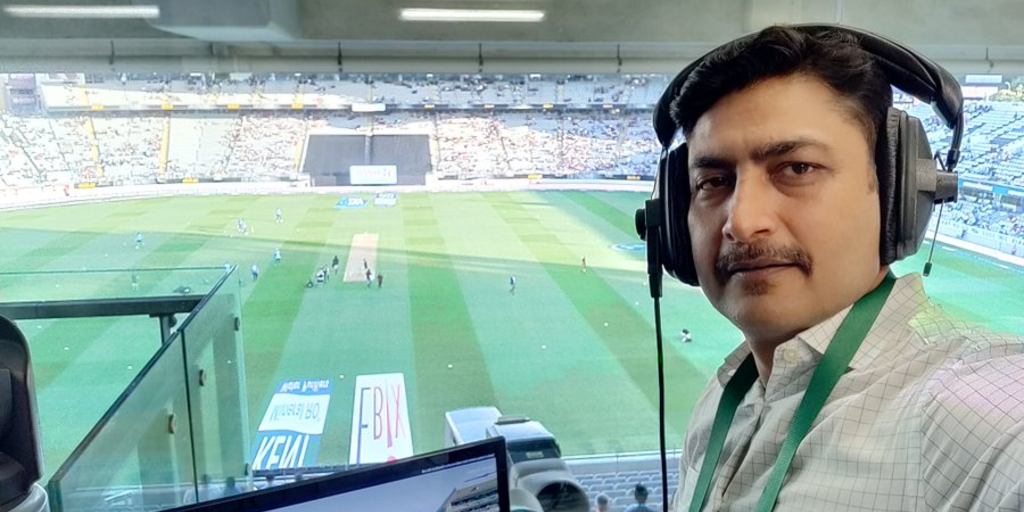 Former wicketkeeper-batsman-turned-commentator Deep Dasgupta, thus, opened up in this regard and told Sports Today, “He is extremely practical and pragmatic. He would know where he stands and he would know where the others stand.”

“Trust him to take a call. It will surely not be putting himself above someone else with better form than him. If you look at the previous game, he did not come ahead of Curran. He is extremely practical about his decisions. He knows what the situation is on the ground.”

On Dhoni’s lack of power-hitting, he said, “Yes, if you have not been playing games, you will (look rusty) in the first couple of games. You do not have to worry about it. And they have got batting till 11. They have Dwayne Bravo at No. 9 (when fit and playing). I do not really think they have to worry too much but they need to get their batting order right depending on the situation.”

“Think they got it right against the Rajasthan Royals. Not important which number you bat in, according to me. That is, especially in T20 games. Just that your openers are fixed and everything else becomes flexible. If your openers get a good start in the first seven or eight overs, then you need to be flexible. I think that the Chennai Super Kings can afford to be flexible.” 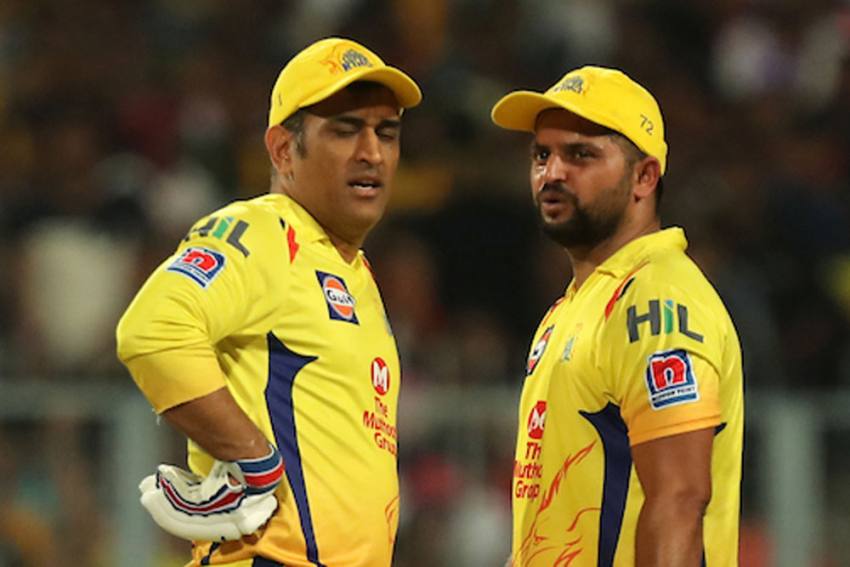 Chennai Super Kings are searching for that fourth IPL trophy. This season they are already amongst the favourites to win it. Dhoni’s side are currently top of the charts with a healthy net run-rate. Dhoni, who has retired from international cricket is still doing a great job with his iconic leadership which is an advantage CSK have over other teams.

Meanwhile, former India spinner Pragyan Ojha was also agreeing to these comments. He knows MS Dhoni quite well. His remarks also suggested that it would not be wise to challenge Dhoni’s decision. At least when they are winning, they can be no complaints from the fans. Let’s wait and watch how things develop next.

MS Dhoni References Given Twice In The Second T20I Between Australia...