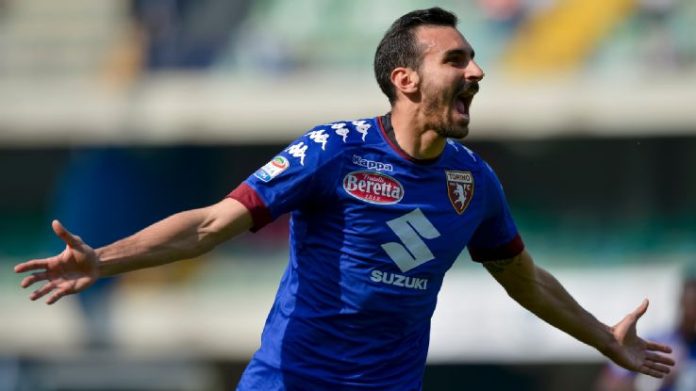 Italy International and former Chelsea defender, Davide Zappacosta believes that his time at Stamford Bridge has improved him as a player overall. He feels that the two years stay at the West London club has helped him grow on and off the field as a professional. Recently joining Serie A outfit, AS Roma on loan for six months with an option to extend it till the end of the season. Despite being loaned out the 27-year old has no regrets from the club and credits Chelsea for his development in this time period, as he also speaks about how he has adapted to life in foreign conditions.

“I think I developed a lot as a person over the past two years in England. I think I have become a stronger character because I had to get to grips with a different place, a different culture, a different language and a different lifestyle. It certainly was not easy, but it was a very positive experience that allowed me to develop both as a person and a player,” Zappacosta said in an interview with Roma’s official website.

However, the former Atalanta and Torino man was also sure about the move when Roma were interested in him. He sounded optimistic about the deal and was eager to train with his new team-mates. 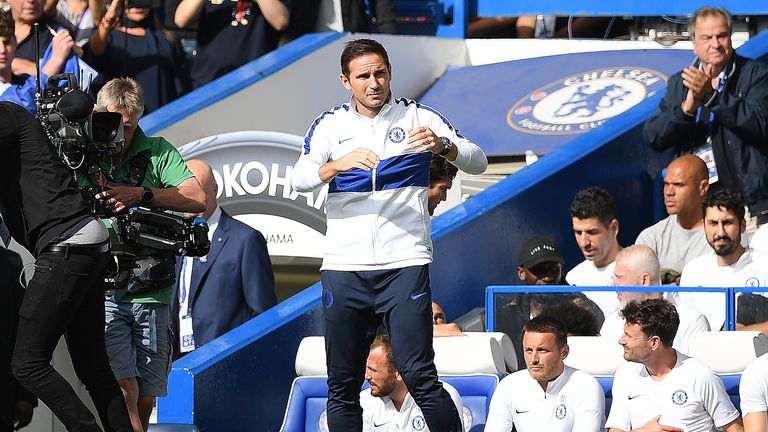 “When I got the call to say that I had the chance to come here I said yes straight away because it is a massive opportunity. I want to give all I have for this club, starting tomorrow.”

Zappacosta has the experience of playing in Serie A and hence this can be a great signing for the Giallorossi. However the 27-year old will have a reunion at Rome with the club’s sporting director Gianluca Petrachi, who was at Torino during his days at the club and revealed that he was one of the strong reasons to join Roma.

“He was definitely important because I know him from our time at Torino. I know what kind of person he is: I know how much he cares and how passionate he is. That was definitely something that influenced my decision but, regardless of that, Roma is a big club with good prospects.”

AS Roma head coach Paulo Fonseca has a knack of involving his full-backs in his team’s buildup, as they push forward and are considered as an attacking threat in his philosophy. Zappacosta claims that it is something which he enjoys doing and is looking forward to the challenge at his new club. “Yes, I think it will suit me well if we play with high full-backs but defending is still an important part of the role, especially in a back four. It could be good for me, though, because I am used to getting forward. It is something that will allow me to show the best of my game.”

The Giallorossi will play Genoa in their Serie A opening fixture on Sunday and the 27-year old right-back has fond memories from these fixtures during his time in Italy.

He concluded, “My first goals for both Atalanta and Torino were against Genoa. I hope that is a good omen for the season opener. It would be a dream come true to kick off with a goal but I think the most important thing is to start well as a team and achieve our objective of getting the three points”

Deal Done? Have Chelsea Finally Agreed A Deal With This Top...