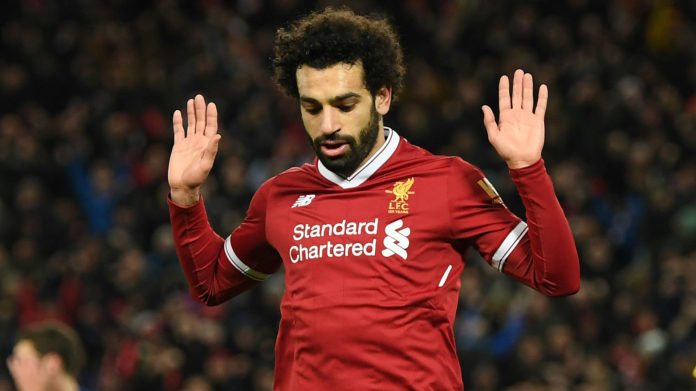 Former Chelsea midfielder John Obi Mikel has expressed that he did not expect his former teammate Salah to be as good as he is today. Both the players once shared a dressing room in London in the 2013-14 season when the Blues signed Salah from FC Basel. The Egyptian joined the blues as a promising young talent at that time. He was in the squad that had the attacking talents like Oscar, Juan Mata, Kevin De Bruyne, Willian and Eden Hazard. Jose Mourinho, who was the Chelsea boss at that time did not feel to make Salah a first-team player.

There were very few opportunities for him to prove himself. His memorable moment at Chelsea was to score the sixth goal in Chelsea’s 6-0 win against Arsenal at Stamford Bridge in the Premier League.

What Mikel Said About His Former Chelsea Team-Mate?

“When Salah came to Chelsea, he was a young boy, but he had a nice personality and everyone loved him,” John Obi Mikel told On-Time Sports. “He was very disciplined, we were close friends, talking a lot and joking a lot, he was a good friend. I believed in his development, but frankly, I did not imagine that he would reach the quality that he has now.”

Salah was loaned to Italian side Fiorentina in February 2015, where his electric pace in the attack helped him succeed and play regularly. In the summer of 2016, AS Roma immediately signed the Egyptian permanently where Mohammed Salah became one of the best players in Italy.

The Liverpool And Salah Magic 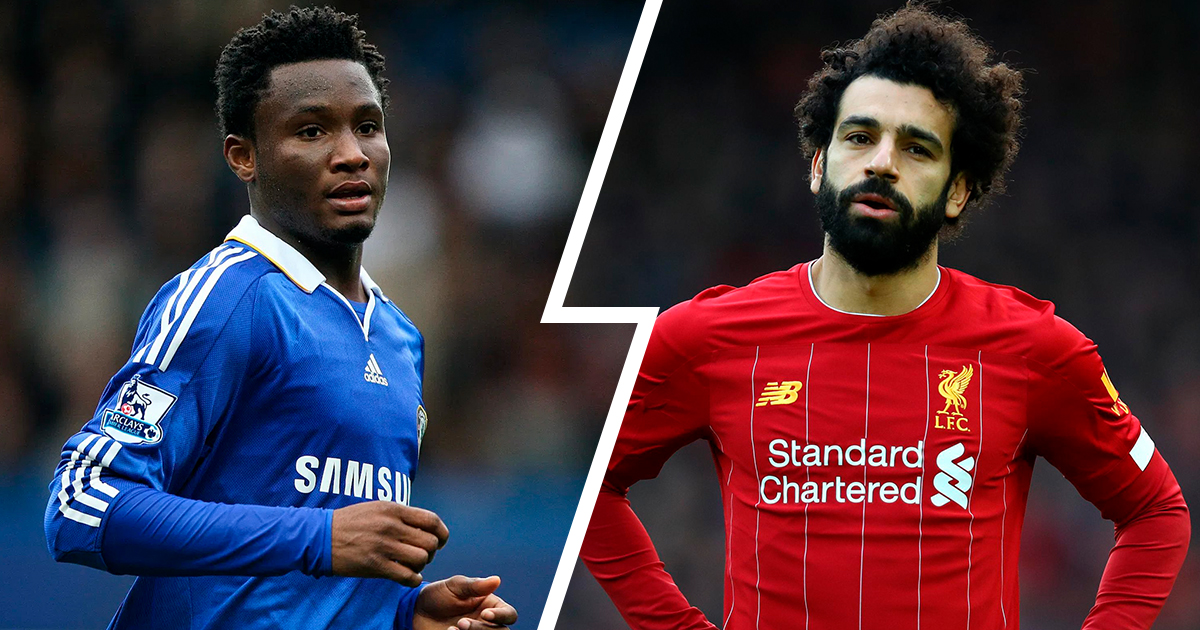 Mikel, who made over 370 appearances for Chelsea, left the club in 2017. It did so to join the Chinese side Tianjin TEDA. After spending two seasons in China, he came back to England last year. At that time, he did join Middlesborough.

After making just 19 appearances for them, he moved to Turkish side Trabzonspor on a two-year contract. However, that did not work out and he was released. The 33-year-old Nigeria International is now a free agent and looking for a club. Asked if he is interested to play in Egypt, he said he will be happy to go there.

“Playing in the Egyptian Premier League? Why not? I am a professional footballer and everything is possible. I never ruled anything out.”

Chelsea returned back in the Premier League action on 21st June. They faced Aston Villa, whom they beat 2-1. This was their first game since they defeated Everton 4-0 at Stamford Bridge in March. There are still seven games left in the current league campaign. Frank Lampard’s young blues will be looking to finish the campaign on a high. Lampard’s Chelsea is currently occupying the fourth spot in the Premier League table. They are just five points above Manchester United who are on fifth. Also, they just helped Liverpool win the league after 30 long years by beating Manchester City 2-1.