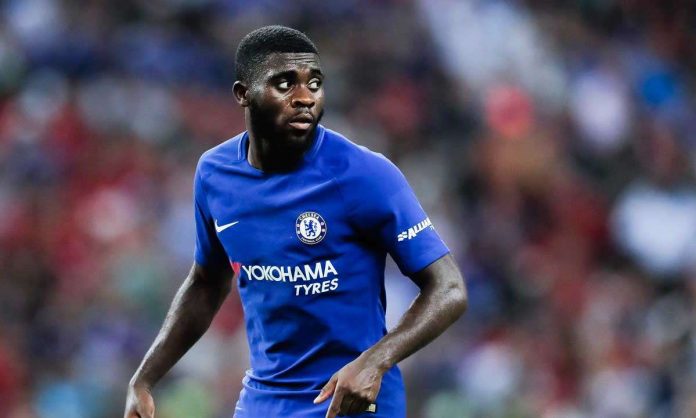 Former Chelsea winger Jeremie Boga, who currently plays for the Italian club Sassuolo in Sirea A, has shown his interest to be back at his old club. Boga came through the ranks of Chelsea academy and was very impressive in his limited opportunities at the West London club. In the summer of 2018, he joined Sassuolo on a permanent basis after playing in short loan spells at Rennes, Granada, and Birmingham. The Premier League side has a buyback option and a transfer fee of around 18m pounds will be enough to get back their player.

The 23-year-old attacking winger has been a star at his current club. This season he has scored eight times and assisted twice along with creating many chances in 24 appearances for the Italian side. Sassuolo is currently in 11th position in the Seria A table.

Jeremie Boga admits, in his time at Chelsea, it was very difficult for him to get into the first XI for the Blues because of the presence of Blue’s legend Eden Hazard along with veterans like Pedro and Willian.

“When I was there, it was Willian, Hazard, Pedro”

“When Mourinho was there, it was Salah. There were a lot of good wingers.”

“For me, it has always been if I can’t play, then I will try to go on loan or try to go somewhere to improve, then maybe come back one day.” – Boga told to Athletic.

The Marseille-born Ivory Coast international has one cap for his country so far. For Sassuolo he is also upgrading his defensive game and sometimes playing at the right-back position. He says that is not affecting his attacking skills.

“I think it is positioning, But it is mostly mental. If the right-back is off again, you have to go with him. If you do not and they score, it is your fault. That is what I learned. If you want to play, you have to defend hard like everybody else.”

“It is not because I am a winger or that I play high up the pitch that I cannot defend. I do not have a choice. You have to defend it.”

Meanwhile, La Liga giants Barcelona reportedly wanted the Sassuolo forward too. If their primary targets fail for them they will be looking at some backup options to boost their squad for the 2020-21 season. 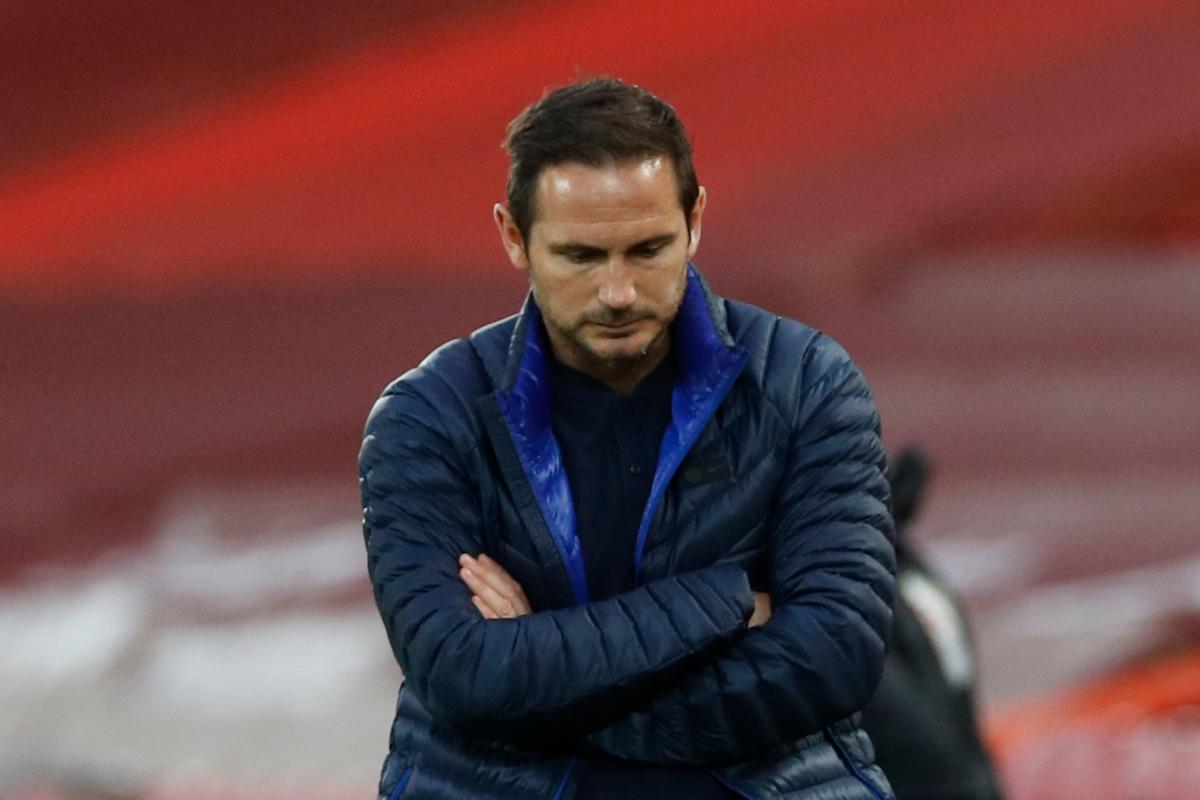 Frank Lampard is looking to strengthen his Chelsea squad which has been below par this season. After getting banned in the last summer’s transfer market, they did not sign a player in January as well. Though the summer window was a big one for the young Chelsea boss, it failed to re-boost his squad.

The Blues were out of the Premier League title race long ago (last season and this season too). They are currently sitting at sixth place in the table. They are also somewhat out of the Champions League race as well. After their 3-0 defeat at home to Bayern Munich. FA Cup is the only real hope for silverware for Chelsea, though let’s see what happens

Breaking: Chelsea To Offer This Key Star A New Deal?