Chelsea boss Frank Lampard has now confirmed that he wants his first signing to be Leicester City defender Ben Chilwell, once the transfer ban is lifted. The former England international is looking to bring in more quality at the back and has plans on adding his compatriot to his squad at Stamford Bridge. Chelsea have not had the best of starts to the new campaign, due to which Lampard is keen on bringing in more quality.

The Foxes’ defender has been really impressive in the previous campaign and has claimed quite a few assists to his name. He was not just good pushing forward, but quite solid at the back as well. He can add more quality to the defensive line, with Emerson being the first choice left-back at present.

Marcos Alonso is also an option that Lampard has, though he has not been able to deliver in recent times. The Spaniard’s form dipped last season and he was eventually dropped out of the playing eleven. Since then, the Brazilian has claimed his spot and has looked really solid.

Despite that, Lampard is keen on adding Chilwell, which could give him an additional option and the two may compete for a starting spot. On the other hand, it could also help him switch his formation around if needed. The fact that Eden Hazard left the west London outfit, has taken out something from their attack. Due to this, it is essential to reinforce the left-wing as much as possible.

Pulisic is yet to settle into the team and a lot can’t be expected of a new player, who has just arrived in the Premier League. The former Borussia Dortmund man will take some time to get used to the pace of the top flight of English football. However, Lampard knows what he wants and has decided who his primary target will be.

The club management will also be interested in bringing in such a quality player and with the money that they will have to spend, the deal can be completed easily. The Londoners have a two window ban right now and Lampard and co. have not been able to spend at present. 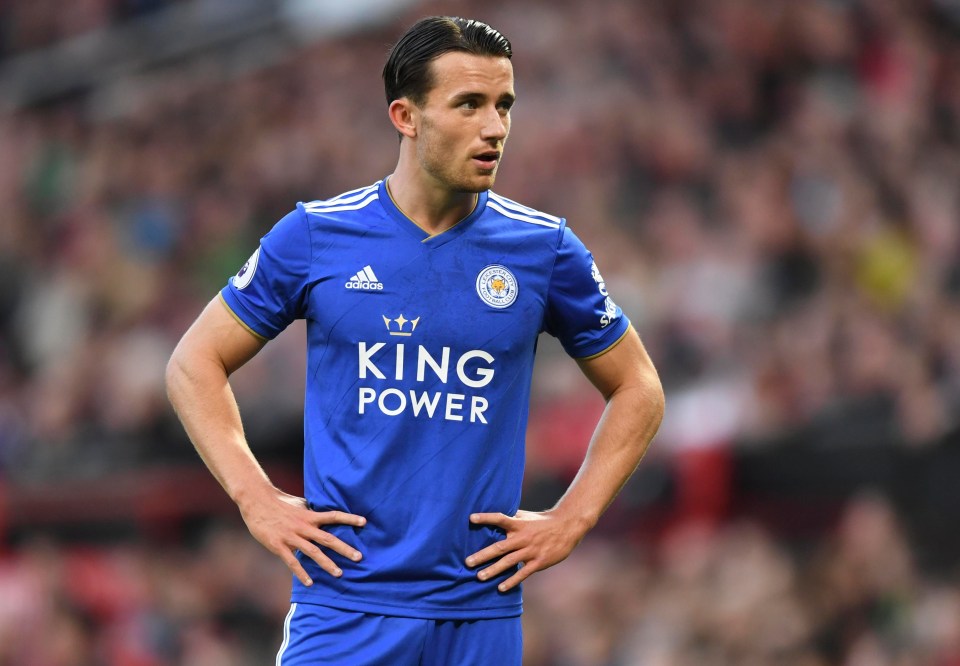 They will once again have to wait through the winter transfer window, prior to spending big next summer. The only main problem for the former England international will be that he will have to perform this season, to remain at the club.

Lampard knows that the job will not be an easy one, with the embargo and Eden Hazard’s departure. However, the good thing is that the fans are on his side and have been patient with him so far. The team really needs to step up in the days to come, if they wish to be serious title contenders.

They will once again be playing in the Champions League and will have to rely quite a bit on their youngsters. Lampard will be expected to utilize them in the best possible way and produce results. Whether he can do that or not now, remains to be seen.

Frank Lampard Makes A Huge Comment On His Transfer Signings

Chelsea Get A Major Injury Boost For The Season; Fans Would...