FC Barcelona directors along with Head Coach Quique Setien is pondering on many things ahead of the summer transfer window. The upcoming transfer market can bring in a lot of surprises, especially after the coronavirus crisis. Phillipe Coutinho’s future can be one of those surprises. The Brazilian may stay in Barcelona in the upcoming season. Barca may not get the absolute desired value by selling him in the upcoming transfer window. Setien, on the other hand, trusts him and may likely put his faith in Coutinho.

According to SPORT, Barca has already negotiated with Coutinho’s agent about a possible move away from the Camp Nou. The Blaugranas have been in touch with several Premier League clubs to offload the Brazillian. The Catalan club has set the transfer value of Coutinho at 90 million euros. They do not want to send him on loan again just like to Bayern. They feel that a loan move again will damage and reduce his market value. 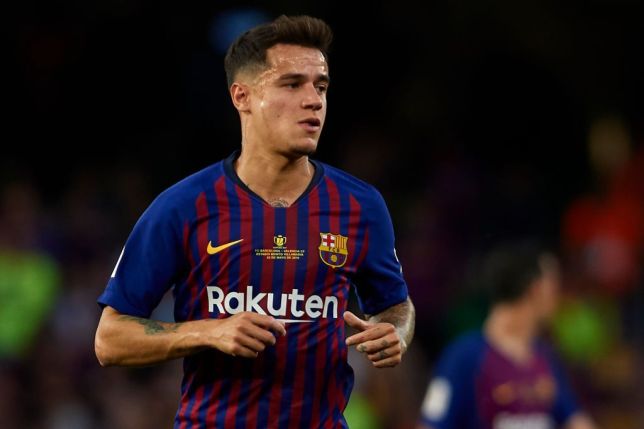 In some of his recent interviews, Quique Setien has made it clear that he trusts in Coutinho. He feels that Brazillian is dynamic and can play in the creative interior midfield. This position is very necessary for Barca as the team lacks a creative midfielder. Ernesto Valverde used to play him out of position on the left-wing, and Coutinho was not able to showcase his skills. However, Setien feels that if Coutinho starts performing well, then his second tenure at Barcelona will be much better than his first one. So, Coutinho might start to play well under Setien, who has different ideas, unlike Valverde.

Coutinho has resigned his fate at Barca’s disposal. He is happy to stay in Barcelona next season, and even won’t mind if he has to move to Premier League next season. Barcelona still believes Coutinho to be a world-class player. Very few players have the vision and technique like Phillipe Coutinho. Hence, Barcelona does not want to reduce his market value. Setien also looks forward to using him in the midfield.

Coutinho joined Bayern Munich on loan last summer. He has not even had a good outing in Munich. Hence, it’s unlikely that Bayern will activate his €120m buyout clause. Moreover, the former Barcelona technical director Robert Fernandez feels Coutinho will be a much important player for FC Barcelona in the upcoming season. So, according to him, Barcelona should not sell the Brazilian. 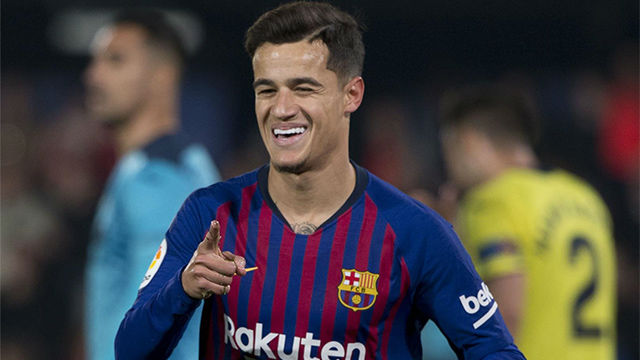 In his recent conversation with Goal, Fernandez stated: “Watching this Barcelona team, you need fast forward players, able to unbalance the opponents; passing and passing the ball is good but you need the capacity to unbalance because it is impossible to win games by only passing the ball. I think Busquets, Arthur, De Jong, Rakitic are important – and Coutinho, I think he should never leave.”

“Barcelona is different from the rest, possession and good treatment of the ball are required and Coutinho has extraordinary quality. He scores often, so I never understood why he was loaned, it is only about finding his position on the pitch. Maybe something could be done better with him, or perhaps the player found himself in a bad situation.”

“I think some players need patience because they are the ones who win games. We can not discuss a player like him, able to unbalance, who works harder, who scores often and he never complains. Barcelona can not be allowing these players to leave because these are the ones who make Camp Nou fans jump out of their seats.”

“I can not speak about financial reasons but on the pitch, Coutinho is a great professional, he loves to work, but for players at this level when they are on the bench they can lose their course and this is not good for the club nor the player.”

“He is such a very special player. If it was my decision, Coutinho would never have left,” he signed off.

The Current Situation At The Club

There is a lot of competition for places at present at the Nou Camp. The likes of Chelsea are interested in Coutinho’s services. With that being said, Barca might look to complete the signing of N’Golo Kante from the Blues. If that is the case, the situation could be quite interesting in the upcoming days.

The Offer For This Arsenal Forward That Emery Should Refuse