Watford have finally ended Liverpool’s 44 game winning streak in the Premier League. Liverpool have been unbeaten in 27 matches this season. They have won 26 matches and drawn once against Manchester United. After this defeat, Liverpool will not be able to catch the record of the ‘Invincibles’ Arsenal side of 2003-04 season.

Liverpool have not been in great form in last few game-weeks of the Premier League. However, they have been able to find the edge over the other teams all the time. They have been beaten by Atletico Madrid in the first leg of the round-of-16 tie in the Champions League.

Watford have started the game with a positive note. They have been creating pressure on Liverpool throughout the whole first half. Gerard Deulofeu has been phenomenal for the Hornets in front of the Goal. Deulofeu has been threatening the defensive unit of Liverpool. Joe Gomez has not been there against Watford due to an injury. 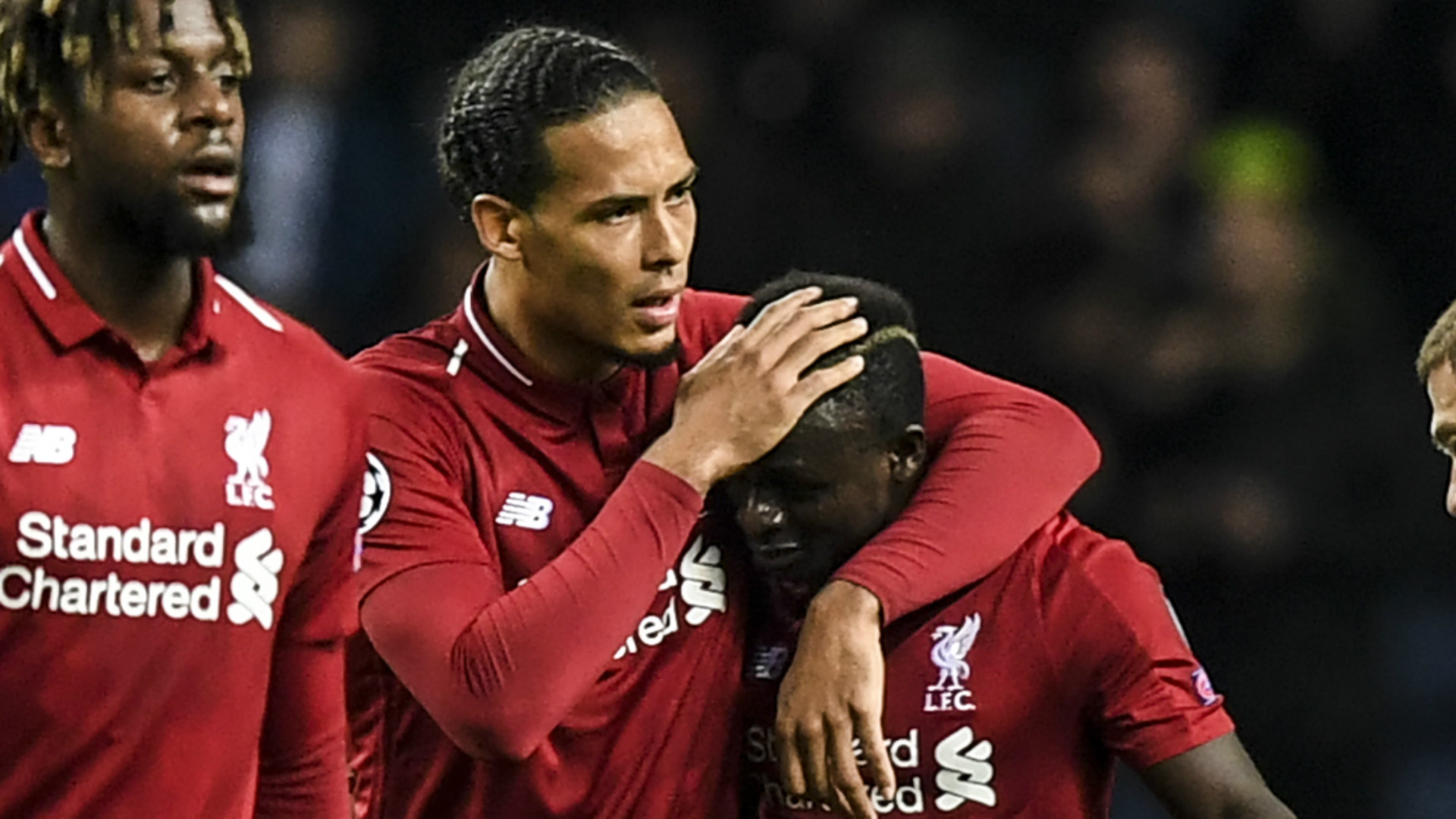 Dejan Lovren has replaced Joe Gomez in the central defence of Liverpool on Saturday. However, after sitting out in the bench for so many matches, Dejan Lovren has not been looking very much confident in front of the attackers of Watford. Gerard Deulofeu has picked up an injury at the 37th minute of the match. The first half has ended with a scoreline of 0-0 at Vicarage Road.

Ismalia Sarr has scored the first goal of the match for Watford at the 54th minute of the match. Abdoulaye Doucoure has provided the ball towards Ismalia Sarr. Sarr has scored his second goal of the match at the 60th minute. Troy Deeney has provided the ball towards Ismalia Sarr. Sarr’s two goals have come in quick succession and Liverpool have not got the time to respond. The manager of Liverpool, Jurgen Klopp has brought in Adam Lallana and Divock Origi to make a comeback in this match. However, the substitutions of Jurgen Klopp have not worked in this match. 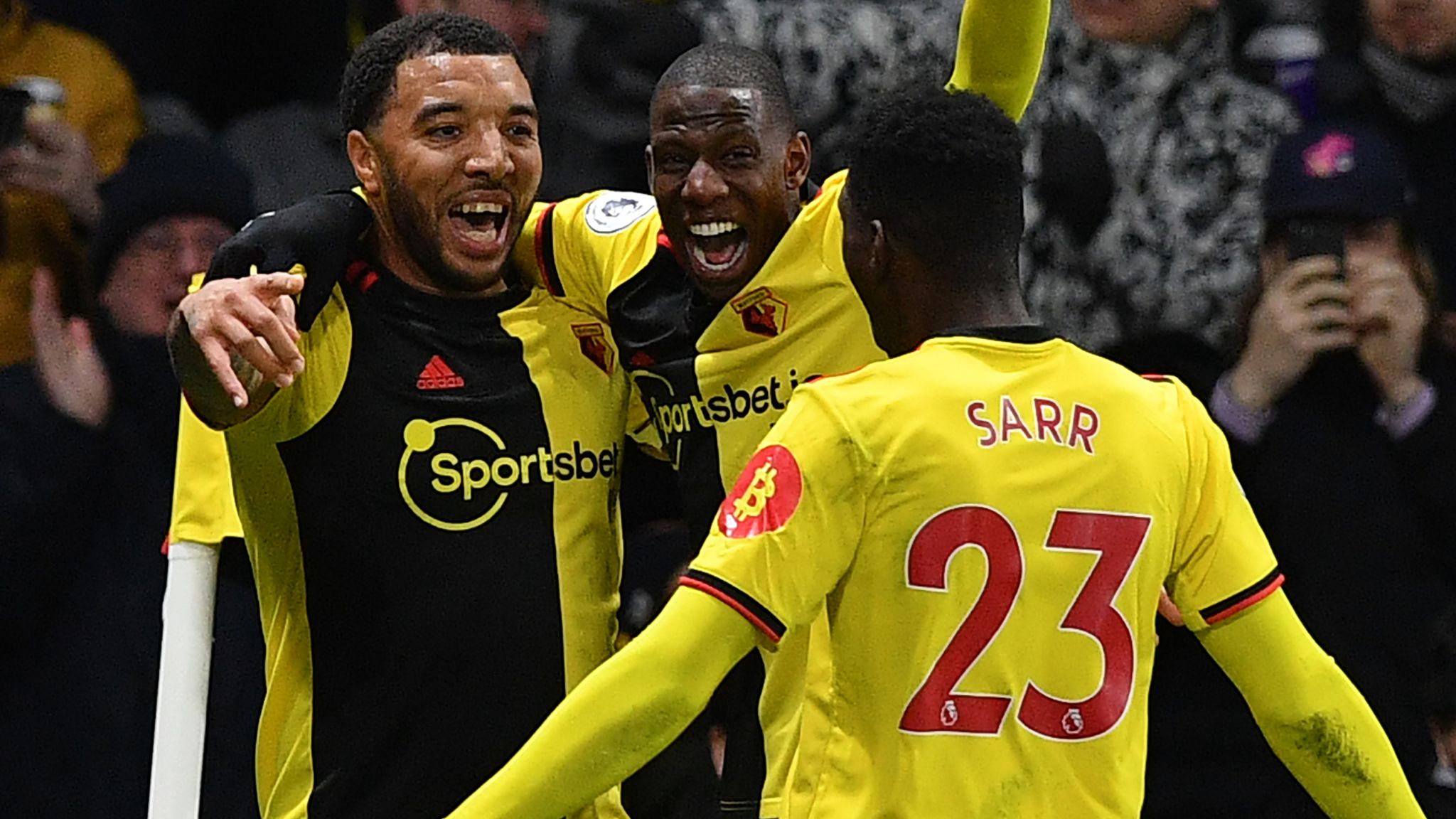 Troy Deeney has scored the third goal for Watford at the 72nd minute of the match. Ismalia Sarr has provided the ball towards Troy Deeney this time. The manager of Liverpool, Jurgen Klopp has brought Minaimo at the 79th minute of the match. However, this move has also not worked. Liverpool have failed to score a single goal in this match. Liverpool have failed to play their natural game in the second half after conceding two goals. Nigel Pearson’s side has shown brilliant defensive organization throughout the whole match. Watford have come out of the relegation zone after this win.

The Hornets are now at the 16th place in the League table with 27 points in 28 matches so far. Though there are still 10 matches to go, we can say that the Hornets might avoid relegation this season after this spirited performance against Liverpool.

Liverpool will now face Chelsea in the Fa cup tie on Tuesday. The players of the Reds are looking tired at this moment. So, Jurgen Klopp might rest a few in the midweek to keep them fit against Bournemouth in the next weekend.

Zinedine Zidane Opens up On Plans For Next Season, Chelsea And...