The officials of East Bengal have always shown their interest to play in the Indian Super League. They brought in ‘Quess’ as the title sponsor of the club a couple of years back for giving the club a corporate outlook. ‘Quess’ also did few good things in the first season at East Bengal.

They brought in Alejandro Menendez Garcia as the new head coach of the team. The club management also brought in players like Johnny Acosta, former Costa Rican World Cupper. The players like Jaime Santos Colado, Borja Gomez and Enrique Esqueda also helped the Red and Gold Brigade a lot in that particular season. 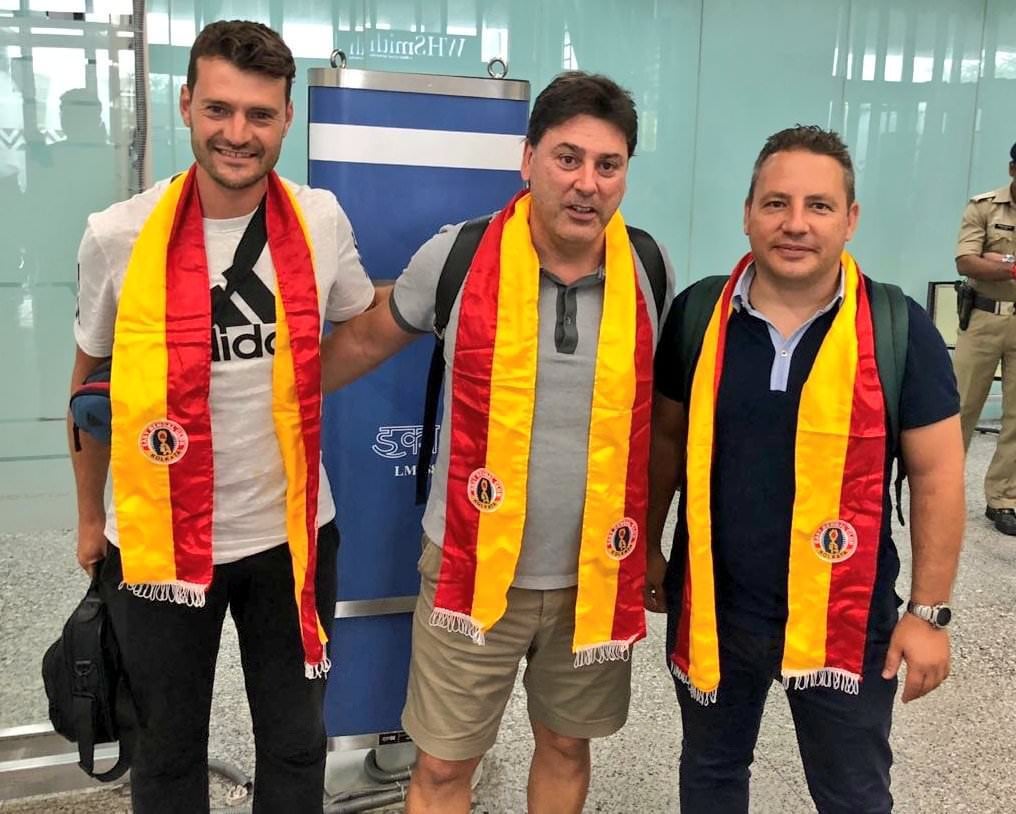 The club was on the verge of winning the I League title that season. They missed out by just one point difference in that season. However, things started to degrade at East Bengal in the next season. There were certain issues between the club officials and the sponsor. As a result of it, Quess realised that they might not be able to survive for a longer time at East Bengal. Probably they were not able to accustom themselves with the culture of Kolkata football and the club officials have also played their cards in this situation. East Bengal were nowhere close to their best in this season and their head coach Alejandro Menendez Garcia was sacked in the middle of the season.

Things were getting more difficult for the fans of East Bengal as their arch-rivals, Mohun Bagan won the I League title and their club management merged with ATK to play in Indian Super League in 2020-21 season. So, the pressure was increasing on the club officials to play in the ISL for the next season. 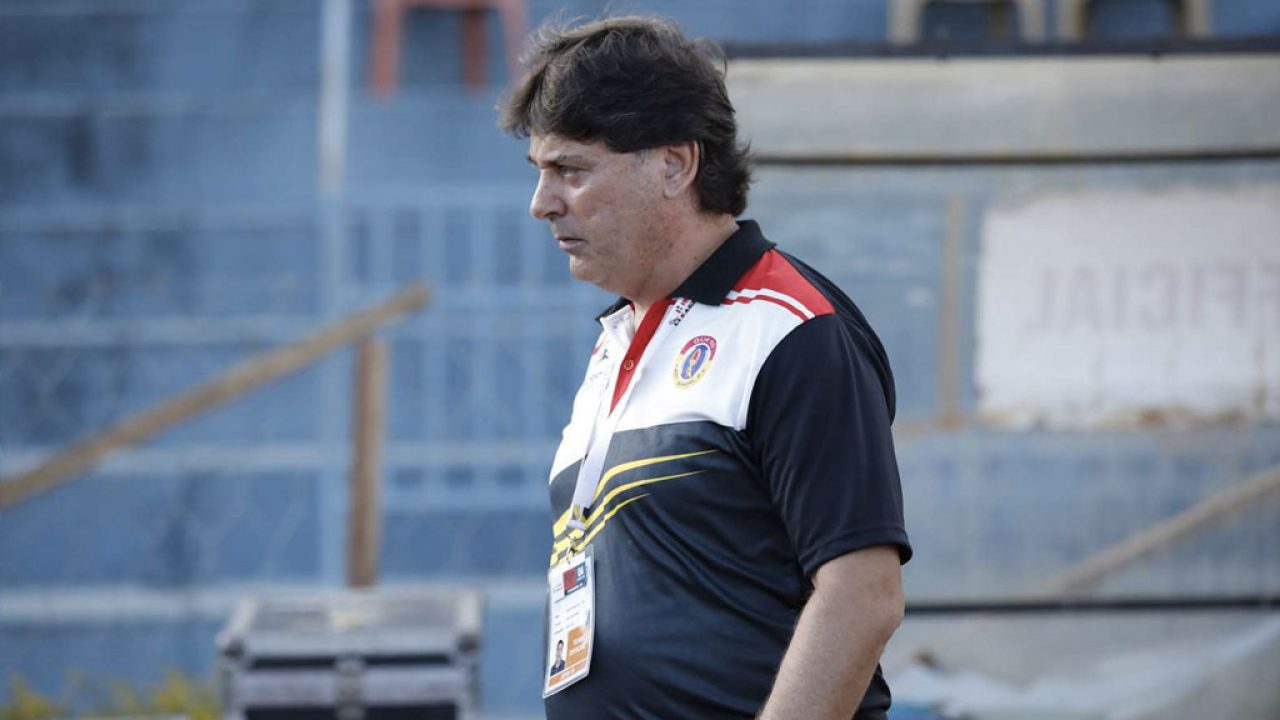 What Will The ISL Finalize Now?

The committee of Indian Super League have decided that 12 teams might be there in the next season. However, they have yet not confirmed the 12th team so far. The club officials of East Bengal will collect the bid paper for joining Indian Super League after the lockdown. According to the sources, they will also announce the new sponsor in the upcoming days.

East Bengal are already in talks with few experienced Indian players who are available in the market. Balwant Singh is on his way to join East Bengal this season. Few other deals will be confirmed in the next few days. However, it will be interesting to see the scenario from where East Bengal will play in the Indian Super League. The Salt Lake Stadium is already registered as the home ground of ATKMB at this moment.