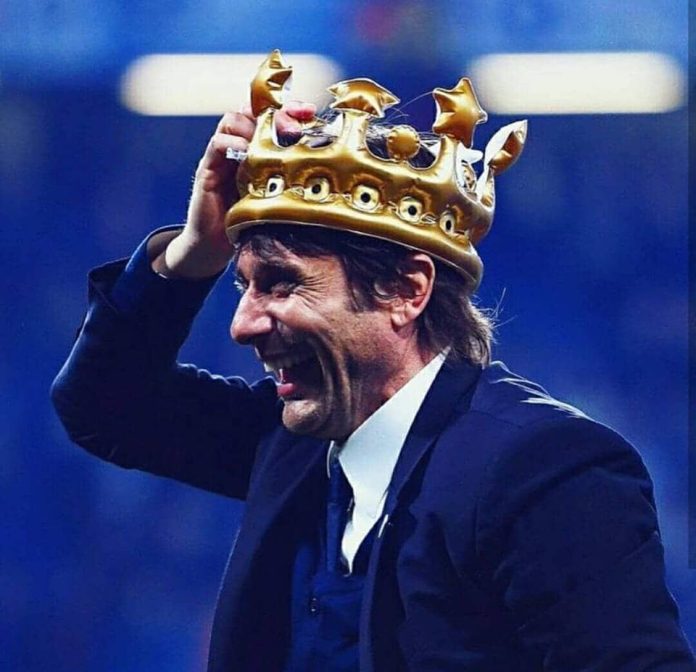 Antonio Conte hails the current Chelsea boss saying he can be one of the best. The Italian managed Chelsea for two successful seasons. Conte guided Chelsea to win the Premier League in 2017. The best thing is that Chelsea finished the league in 10th position before Conte arrived. He also won the FA Cup with Chelsea in his second season in charge before getting sacked due to Chelsea not qualifying for the Champions League next season.

The Blues are currently managed by Frank Lampard who is a legend at this club as a player. Conte feels the Chelsea icon has got special talents in him to become a successful manager.

“I think he is doing a really good job, Frank. This is his second experience after Derby County. So to be the coach of a top team is not easy. I think he has the skills and ability to become one of the best managers in the world. He has to continue to work in this way and I wish him the best for the future.” 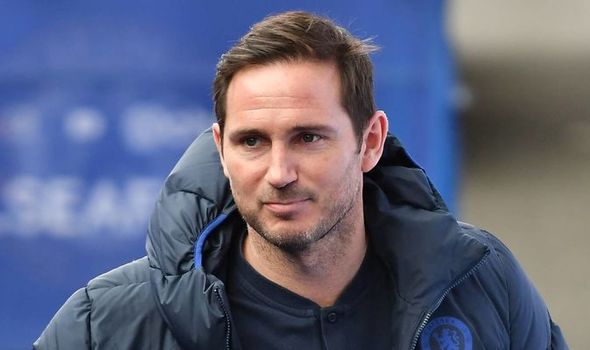 How Things Unfolded For Antonio Conte?

Conte, who took charge of a Chelsea team who finished in 10th position in the Premier League. The Italian had one of the worst seasons in their history. Conte also struggled in the earlier part of his first season at Stamford Bridge. The Blues lost against Liverpool and Arsenal consecutively in the league too.

The Italian decided to change the playing style and formation in the second half against their game at the Emirates. It was where his Chelsea side was losing at half-time.

Explaining that call, Conte said: “I think it was a crucial moment for me and my team.”

“We lost against Arsenal but in the previous game, we lost also against Liverpool. Usually, when you are in a top club and you have two defeats in a row it is not an easy moment for you and the club.”

“But it was a crucial moment because I decided to change the system and play with a 3-4-3 or 3-4-2-1 with Eden Hazard, Willian or Pedro behind Diego Costa, and three at the back. I think it was an important moment and we put the pace in for our title in at that moment.”

What Was The Conclusion Of This Comments?

Antonio Conte is surely one of the best managers Chelsea have had in recent times. It was strange to see him getting sacked after guiding his team to two major trophies in two years.

“The coach must be a tailor and try to find the right suit for your team. After two months of working with the players, I decided to change formation and to put them in the best situation to exploit their quality. I think I did this and for that reason, we won the title and reached the final in the FA Cup.” – Conte added.

Lampard’s Chelsea is in the fourth position in the Premier League at the moment. They are fighting to qualify for next season’s Champions League. They are also in the quarter-finals of the FA cup where they will be facing Leicester City.