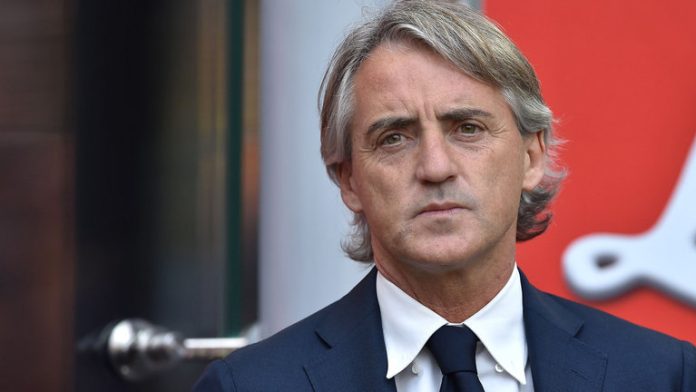 Italy were victorious against Poland with the last minute Goal scored by Cristiano Biraghi in the Group Stage match of the UEFA Nation’s League. Both the sides were eager to get a win in this match as Portugal have won both the Group Stage matches so far in this competition. The chances of Portugal going to the next round from this Group are really high. So, it might come to the point of relegation. No team will wish to be relegated in the Group B from the elite Group of Europe in the next edition of the tournament.

The Polish national side’s manager Jerzy Brzeczek has fielded his side with a 4-3-1-2 formation. Juventus’ Goalkeeper Wojciech Szczesny was in the Goal of Poland in this match against Italy. The pair of Kamil Glik and Jan Bednarek were in the central defense of Poland while Reca and Bereszynski were at both the flanks in the defense of them. Piotr Zielinski was playing as an attacking midfielder while the duo of Lewandowski and Milik were at the upfront of the field for Poland against Italy.

On the other hand, the manager of Italian national side Roberto Mancini has fielded his side with a classical 4-3-3 formation. Gianluigi Donnarumma was in the Goal of Italian National side in this match. The experienced pair of Giorgio Chiellini and Leonardo Bonucci were in the defense of Italy in this match while Biraghi and Florenzi were in both the flanks of the defense for them. The midfield of Italy were comprising of Nicolo Barella, Jorginho and Marco Verratti. Federico Chiesa, Lorenzo Insigne and Federico Bernardeschi we’re leading the attacking line of Italy in this match.

Both the sides have created several chances on the first half of the match. But neither them were able to take the lead in this match in the first half. The first half has ended with a scoreline of 0-0. In the second half of the match, the addition of two experienced players in the midfield namely Kamil Grosicki and Jakub Blaszczykowski have made the Polish side stronger than the first half. The match was well poised between the flow of attacks of Italy and occasional counter attacking moves of Poland. The Goalkeeper of Italy, Gianluigi Donnarumma was phenomenal in this match. He has saved Italy from going down in the match in several occasions. The Polish centre forward Milik has missed a clear cut goal scoring opportunity to give Poland the precious lead in this match.

Roberto Mancini has tried his level best to win the match for Italy. He has brought in Kevin Lasagna and Cristiano Piccini in place of Florenzi and Bernardeschi in the second half of the match. Though, the Italian National side missed a prolific goalscorer throughout the whole match and their best centre forward Ciro Immobile was in the bench for the whole match. But Italy will be thankful to Cristiano Biraghi who has scored the last minute Goal from the corner. The match has ended with a 1-0 scoreline in favour of Italy.

Wow! This Superstar Could Have Chosen Real Madrid Over Arsenal