German champions, Bayern Munich reportedly will like to make a return for Arsenal’s former Head of Recruitment, Sven Mislintat. The highly regarded scout was brought in from Borussia Dortmund last year where he unearthed a number of European superstars like Henrikh Mkhitaryan, Pierre-Emerick Aubameyang and Sokratis Papastathopoulos who form Unai Emery’s core. Other talents consist of Jadon Sancho whom he scouted from Manchester City and Barcelona’s Ousmane Dembele, Dortmund stars Lewandowski and Kagawa and many more to name. 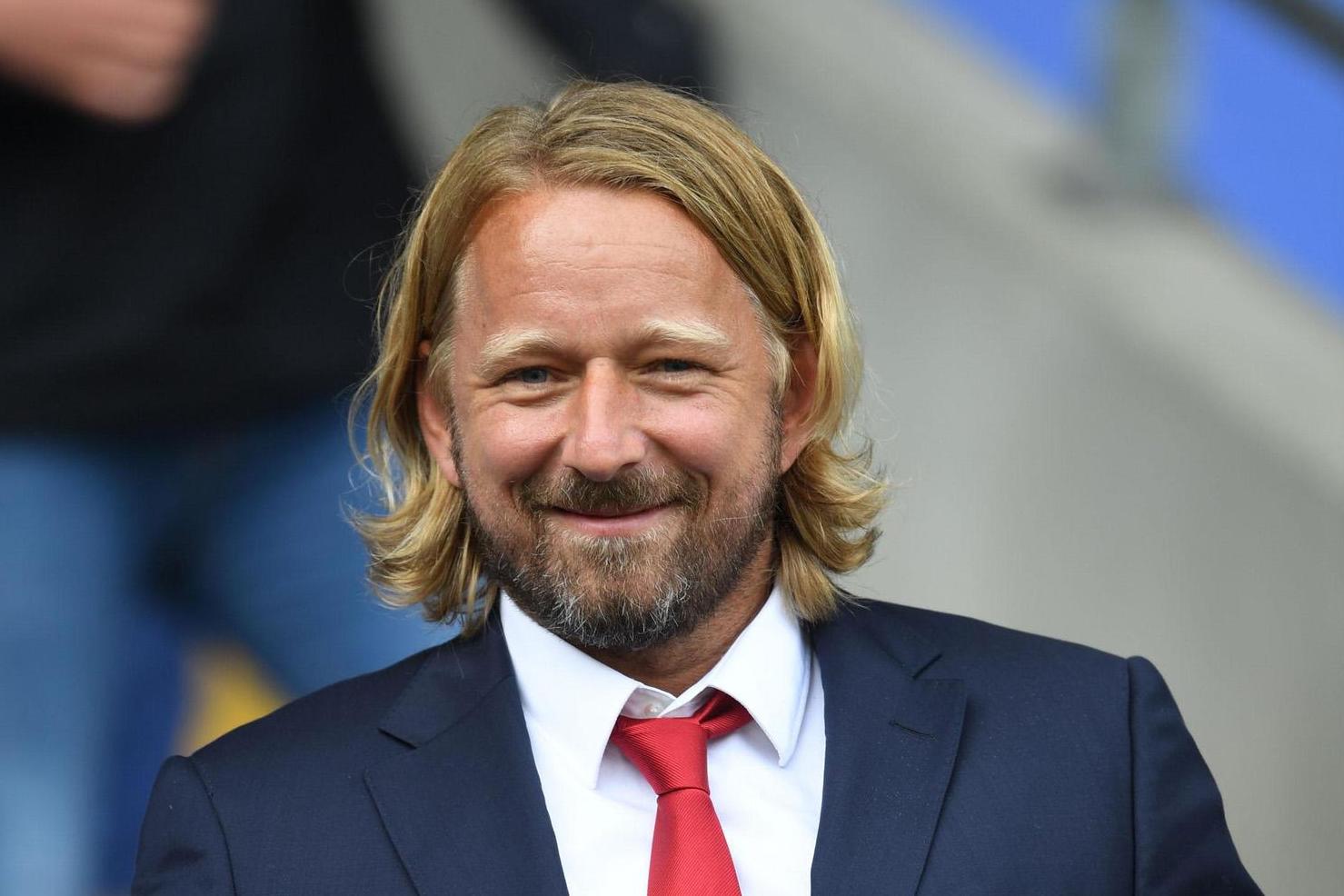 It has been stated that he has reportedly clashed with Sanllehi over the club’s approach to transfers. While the former wants to sign players based off of their data and statistics, the latter would rather utilize his vast network of contacts within the game. It is believed in some corners of The North London club that German international, Mesut Ozil is a victim of club politics. Unai Emery has also himself taken more of an active role regarding the whole recruitment process, something Mislintat had not anticipated when appointed.

Bayern Munich are reportedly to make a move and seal the service of the professional before the season ends. They are currently going through a rebuilding process and although a number of younger players have already been brought in, Mislintat could ease the club’s transition even further.

If Mislintat could match that performance in Munich, every Bayern fan would be happy to have him scouting for the Bavarians. While Hasan Salihamidzic appears to be deeply involved in Bayern’s scouting process, the club has not had a technical director since Michael Reschke departed for Stuttgart.

Mislintat departure has confirmed that the Gunners have now lost former manager Arsene Wenger, former chief executive Ivan Gazidis and the German in under a year. Arsenal are also pressing ahead with their attempts to recruit a new sporting director now, with Mislintat’s exit.

With the French manager out of the club, it is good that the final pieces of his management staff are heading out too. The Londoners are finally moving in the right direction and there is hope of a change, which can be a sign of progress in the days to come.

Unai Emery is the kind of guy that every club needs during the time of change, as he has taken some decisions already which have been bold. Not all of them have been received with great joy by the fans, though they are ones that needed to be taken. Eventually, if he can now start producing the results, things will only get better for the Spaniard in the long-run, as he looks to revive the club that was left in a huge mess by former boss Arsene Wenger.

The Truth About Why Portugal Were Knocked Out Of The World...

Latest: Who Could Buy Arsenal If The North London Club Is...