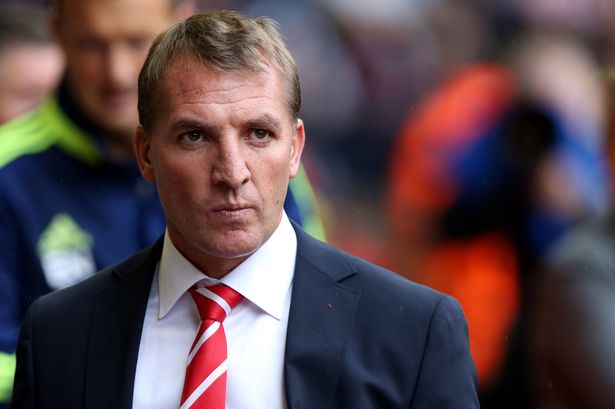 Brighton loanee Ben White is grabbing attention from some of England’s top clubs as Leicester City face tough competition for their target. The 22-year-old centre-back has been impressive for Leeds and has featured in every minute of their Championship campaign this season. Last summer he joined Marcelo Bielsa’s side on a season-long loan and so far has made 37 starts in all competitions. The versatile defender who can also play in the defensive midfield has caught the eye of Arsenal, Manchester United and Liverpool.

White, who was a Southampton youth product, was released when he was 16 in 2016 and thereafter he joined Brighton’s youth ranks and currently has a contract up to 2022. He had some loan spells at Newport County and Peterborough.

Arsenal and Manchester United are desperate to boost their defence ahead of new season and White is one of their targets. Both teams are keen on fortifying their back-line, as they look to win some titles soon.

Leicester City got back to winning form again after thrashing Aston Villa 4-0, prior to the season being suspended. Jamie Vardy scored twice in the rout and he is now only one goal away to become Leicester City’s first player to score 100 goals for the club. They are now sitting at 3rd on the Premier League table with a massive 8 points cushion from the fifth side there and took sweet revenge for their Carabao Cup semi-final defeat in January.

This win certainly was a big relief to their fans and the club after they picked up only 12 points from last 12 Premier League games and the hope for the qualification for next season’s UEFA Champions League was going into a doubtful situation. Finishing in the “top five” in the league table will be enough for the Champions League qualification through after Manchester City got banned for a couple of years from playing in any European Cups.

Ben, naturally a centre half, played in the Leeds United midfield in last two games after concerns over Kalvin Phillips. Kalvin was in and out of the Leeds team and Ben fulfilled his position. Stuart Dallas, Ben’s teammate has admitted no one was really surprised that Ben did so well in his job in the Leeds midfield.

“Ben is a good player. He is not silly, he knows what to do and he is watching Kalvin. But we learn from the coaching staff every day and he is not just thrown in there. He works really hard in that position.” 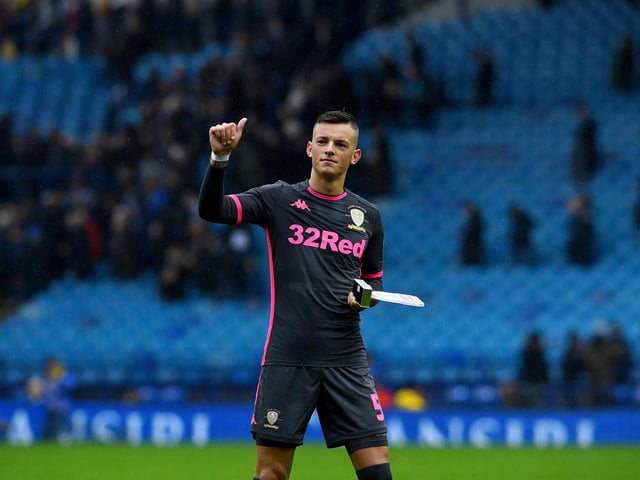 “The coaches work really hard on his position and his movement and everything and he has done really well. He has put himself about and I am delighted for him.”

Leeds are currently sitting at the top of the Championship table and are expected to qualify for the next seasons Premier League and this will be a return for the first time in 16 years. White though will be back to his natural defensive position when Phillips will return and they are facing a crucial tie and a tough trip away to Cardiff City in Wales.