Another absorbing season of Premier League has come to an end on Sunday. Manchester City has been crowned as the Champions of this season with 86 points in 38 matches. Manchester United have finished in the second position with 74 points. The last two Champions League spots have been taken by Liverpool and Chelsea respectively. Liverpool has come from behind to grab the Champions League place this season. The odds have not been in their favour. Virgil Van Dijk has not been able to play the whole season. The centre back issue has cost them a lot of points in the middle of the season. However, they have made a strong statement with a third-place finish at the end. On the other hand, Leicester City has bottled it twice in a row in the last game week of the season.

Chelsea has gone through to the Champions League next season after a defeat against Aston Villa on the final matchday. West Ham United and Leicester City will be playing in the Europa League next season while Tottenham Hotspur will participate in UEFA Conference League. The fans have been allowed to get back to the stadium for the last game of the season and it has certainly made an impact on few results of the final game week of the season. Let’s have a look at how things have gone in the final game week of the season.

1. Arsenal Vs Brighton And Hove Albion:

The Gunners had an outside chance to secure European football next season. Mikel Arteta has fielded a strong XI against Brighton and Hove Albion on the final matchday of the season. David Luiz has not been available for this match because of his injury. So, Rob Holding and Gabriel have played as the centre back pair in this match. On the other hand, Danny Welbeck and Neil Maupay have not been available for Brighton and Hove Albion in this match.

So, Arsenal has that edge in the match from the beginning. Nicolas Pepe has scored two goals to secure three points from the match. The Gunners have finished at the eighth position in the league table and they will miss out on European football next season. The manager of Arsenal, Mikel Arteta has said that they have played really well in the second half of the league. The poor start of the season has been the reason for their downfall this time.

Chelsea had their Champions League qualification spot in their own hands. A win against Aston Villa would have put them in the top four and they would not have to rely on the other results. However, the Blues have not been able to utilize their opportunity to the fullest. The Blues have been defeated by Aston Villa at Villa Park on the last matchday of the season. The west London outfit has sealed their top-four spot as Leicester City have also been defeated by Tottenham Hotspur. Chelsea has beaten Leicester City in the previous game and they have the edge ahead of the last game of the season. N’Golo Kante has not been available for the Blues for this match. The manager of Chelsea, Thomas Tuchel has not wished to risk N’Golo Kante ahead of the Champions League final against Manchester City. 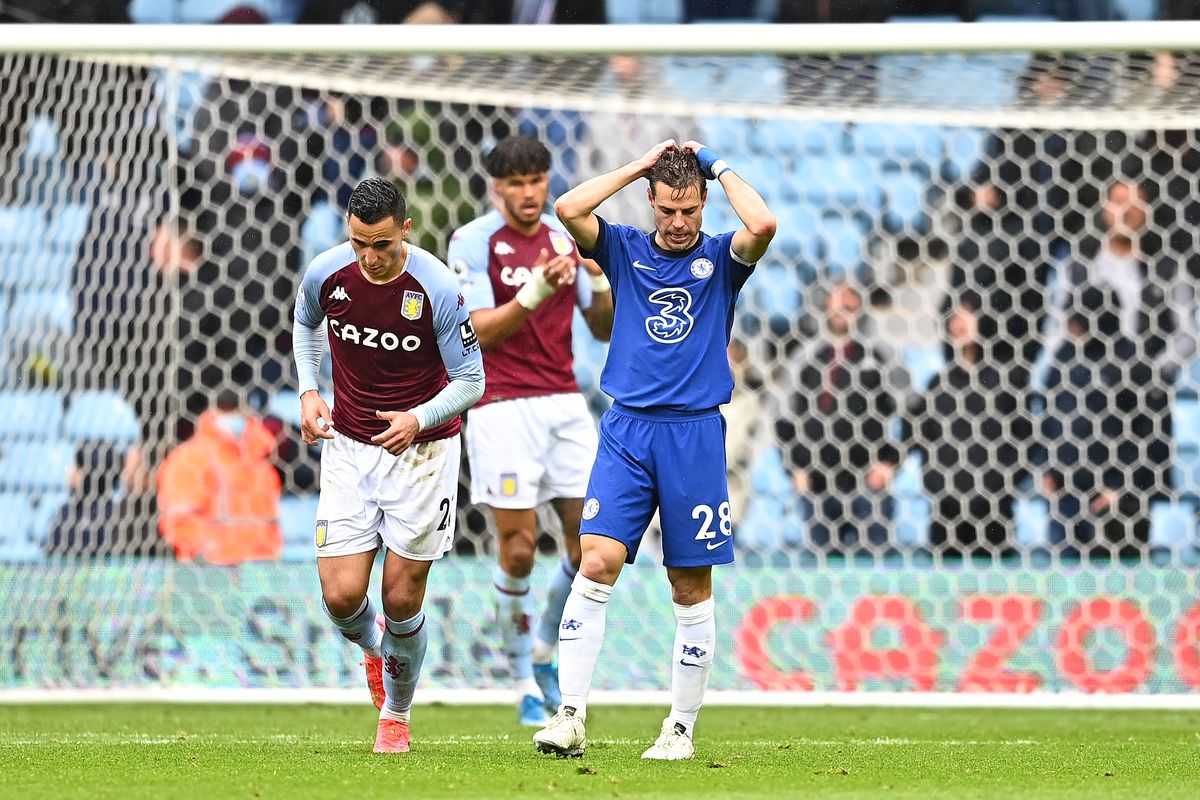 Chelsea has been wasteful in front of the goal once again in this match. This has been the same story throughout the whole season for Chelsea FC. Timo Werner, Christian Pulisic and Mason Mount have not been able to take the chances which have come their way. Aston Villa has taken the lead just ahead of the halftime mark.

At the beginning of the second half, they have doubled their lead. Benjamin Mendy has collided with the post while trying to save the shot of Traore during the first goal. Kepa Arrizabalaga has come in his place in the second half. Thomas Tuchel has deployed Hakim Ziyech and Kai Havertz to change the course of the match. Ben Chilwell has scored one goal for the Blues in the second half. However, they have not been able to make a comeback in this match. The match has ended with a scoreline of 2-1 in favour of Aston Villa. Benjamin Mendy’s injury will certainly be assessed ahead of the Champions League final on Saturday.

Newcastle United’s brilliant run of form has continued on the final day of the season. Joseph Willock has scored for them in the first half and Fabian Schar has scored from the spot to seal the win for Newcastle United. Newcastle United have finished at the 12th position in the league table and Fulham has been relegated.

Leeds United’s manager Marcelo Bielsa has kept Patrick Bamford on the bench for this match against West Bromwich Albion. Rodrigo has been given the nod ahead of him. Rodrigo has scored at the 17th minute of the match to give Leeds United the lead. Kavin Phillips has scored the second goal in the first half. Patrick Bamford has come to the field in the second half and he has scored from the spot to secure Leeds United’s victory in this match. Hal Robson Kanu has pulled one back for West Bromwich Albion at the dying moments of the match.

Leicester City could have easily gone to the Champions League next season with a victory against Tottenham Hotspur in the last match as Chelsea have failed to secure a win against Aston Villa. However, Tottenham Hotspur has played really well to beat Leicester City on the final matchday of the season. Leicester City has been awarded two penalties in this match and Jamie Vardy has converted from the spot on both occasions. 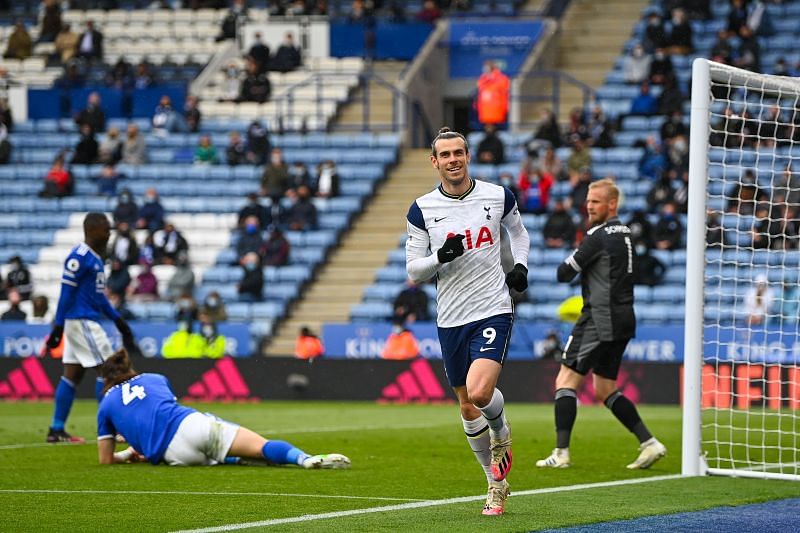 Harry Kane has scored in the first half and Kasper Schmeichel has failed to clear Heung Min Son’s corner in the second half. After conceding the second goal, Leicester City has gone for an all-out attack and therefore the gaps in their defence have been exposed. Gareth Bale has used his pace and scored two goals to seal Tottenham Hotspur’s win in this match.

The match has ended with a scoreline of 4-2 in favour of Leicester City. Leicester City has been in the top four positions for the most part of the season. However, they have been kicked out of the top four on the final matchday of the season. Harry Kane has won the Golden Boot along with the best playmaker of the season award. It might well be the last match of Harry Kane as a player of Tottenham Hotspur. Three big clubs of England including Manchester City, Chelsea and Manchester United are eyeing to buy him in the upcoming summer transfer window. Leicester City will now play in the Europa League next season and Tottenham Hotspur will play in the Conference League.

Liverpool has secured their win against Crystal Palace and they have finished at the third position in the league table. Sadio Mane has scored two goals for Liverpool in this match and Jurgen Klopp’s men will certainly be happy to secure Champions League football after so many injuries throughout the whole season.

Pep Guardiola has fielded a strong side against Everton on the final matchday of the season. Manchester City’s manager has tried to use this game as a practice match ahead of the Champions League final on Saturday. Gabriel Jesus, Phil Foden and Kevin De Bruyne have scored the first three goals of the game for Manchester City. 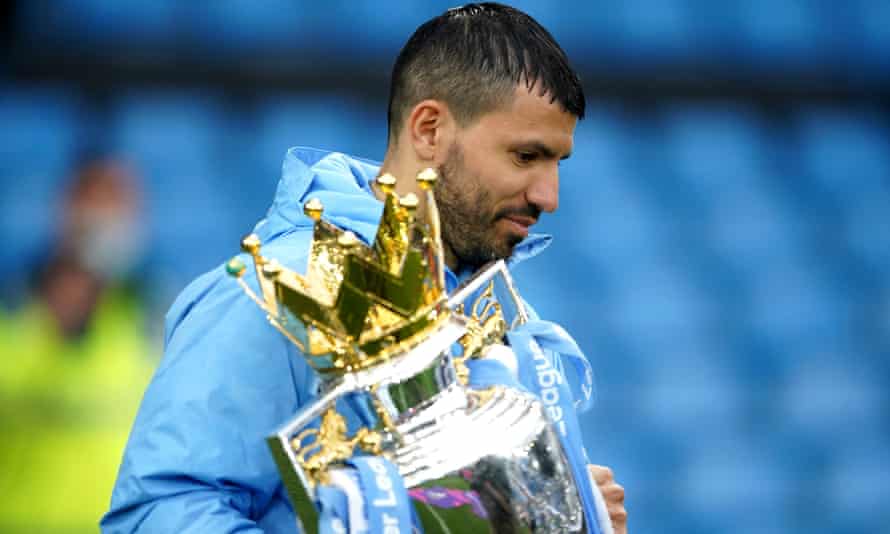 Sheffield United have already been relegated and Burnley has saved their relegation this season. So, this match has not much importance in the final game week of the season. David McGoldrick has scored for Sheffield United to help them finish with a winning note in this season.

West Ham United have secured a win against Southampton with a margin of 3-0. Now, they will play in the Europa League next season which is certainly a big achievement for the Hammers. 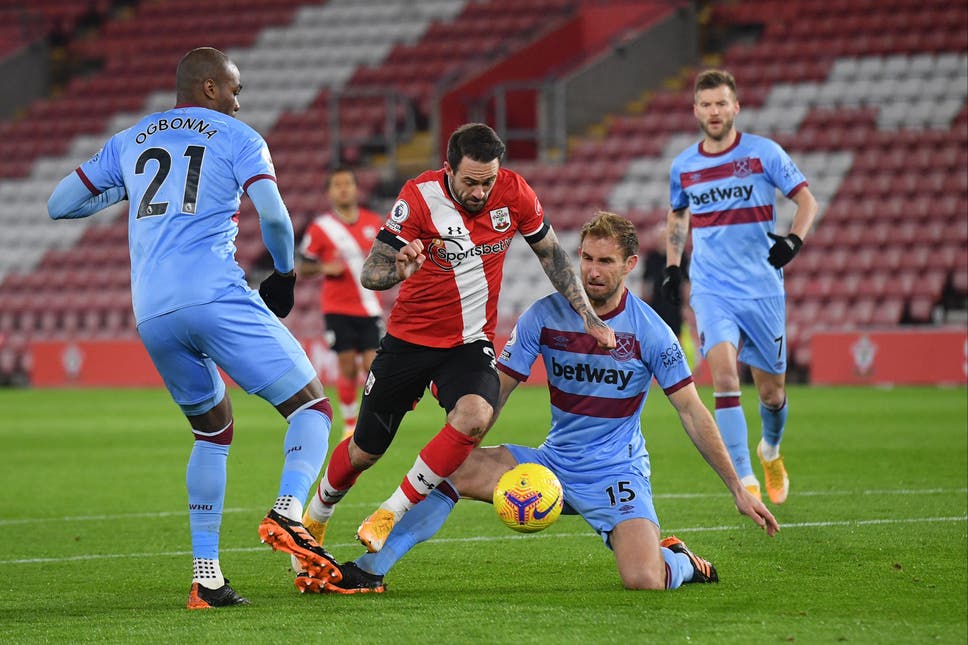 Ole Gunnar Solskjaer has fielded a second-string side against Wolves on the final matchday of the season ahead of the Europa League final on Wednesday. They have secured a victory against Wolves in the last match of the season and Manchester United have remained unbeaten in the away games this season. Juan Mata has scored from the penalty spot in his last match for the Red Devils.

Arsenal Boss Has Had Enough, Wants This Star To Be Sold;...