As per reports in Italy, French giants Paris Saint-Germain are set to make a whopping £91m for long-term Manchester United target Sergej Milinkovic-Savic. The Lazio star midfielder has netted five times and added seven assists in 31 competitive games so far this season. He has been a hot property in Europe for quite some time and some of the top giants across the continent have been trying their best to sign him.

Simone Inzaghi’s side currently sits a single point behind Serie A giants Juventus and they have already won the Italian Super Cup. If Lazio goes on to win the Scudetto, it is thought they might raise that price tag even further for the 25-year-old, according to the Italian media.

Manchester United are long-term admirers of the Serbian international and they are reportedly looking to try their luck once again with the 25-year-old’s signature. They have been active in the transfer market in recent times, as they look to add more fire-power to their squad. 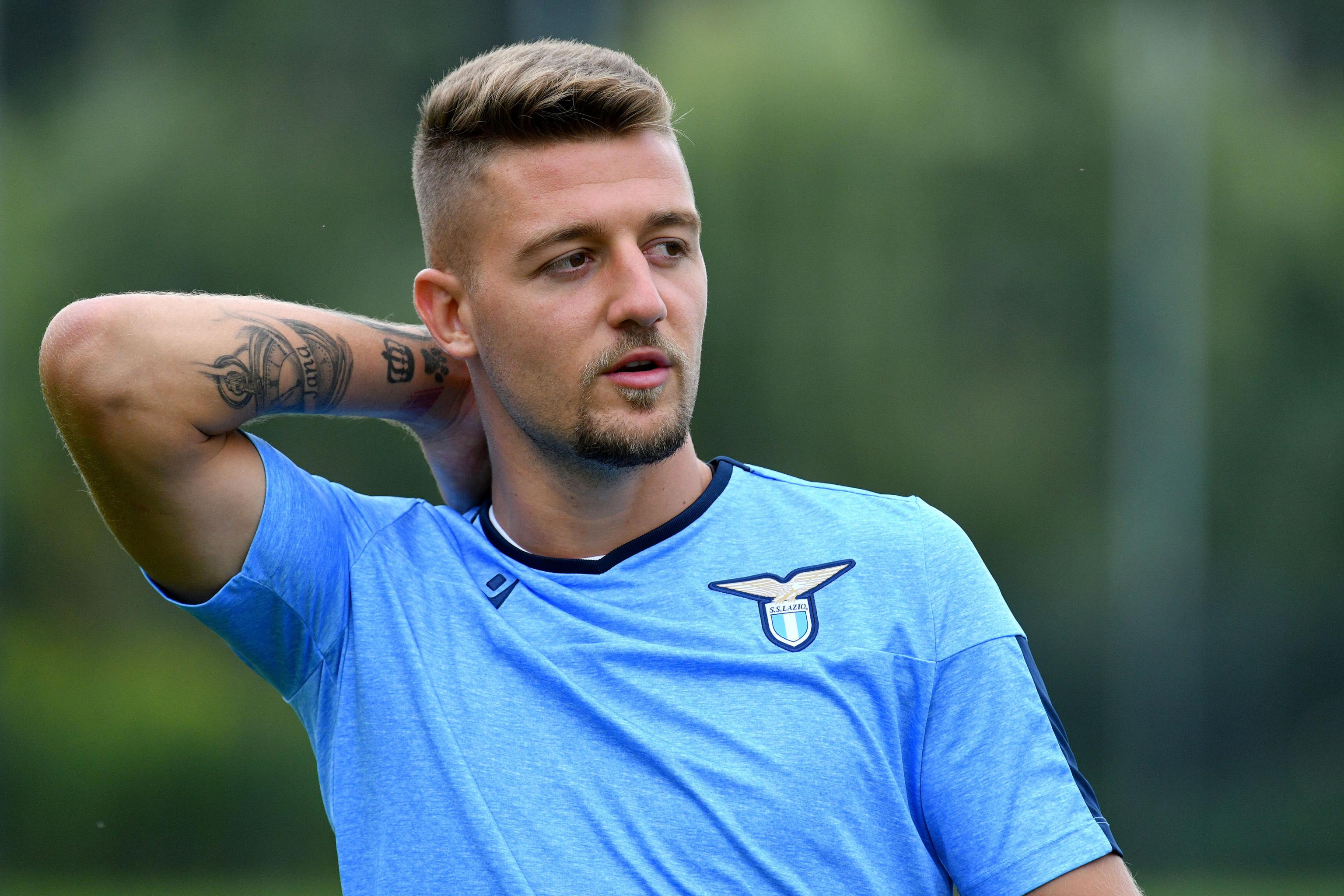 With Paul Pogba’s future at the club still up in the air, the Serbian midfield dynamo is seen as an ideal replacement of the World Cup winner with France. Milinkovic-Savic was reportedly ready to make a move to Old Trafford last year when Pogba was thought to be moving to Spanish giants Real Madrid.

However, the move failed to materialize and the Frenchman remained at Old Trafford for another season. The 27-year-old has been sidelined for most of the season due to injury, playing just eight games for the Red Devils.

The former Juventus man’s departure from The Theatre Of Dreams could be what is best for business for all parties. With Pogba being cashed in on and United getting the ideal replacement, it seems that Solskjaer could be eventually happy. The Frenchman hasn’t really been able to leave his mark at Old Trafford, since his return to the club. 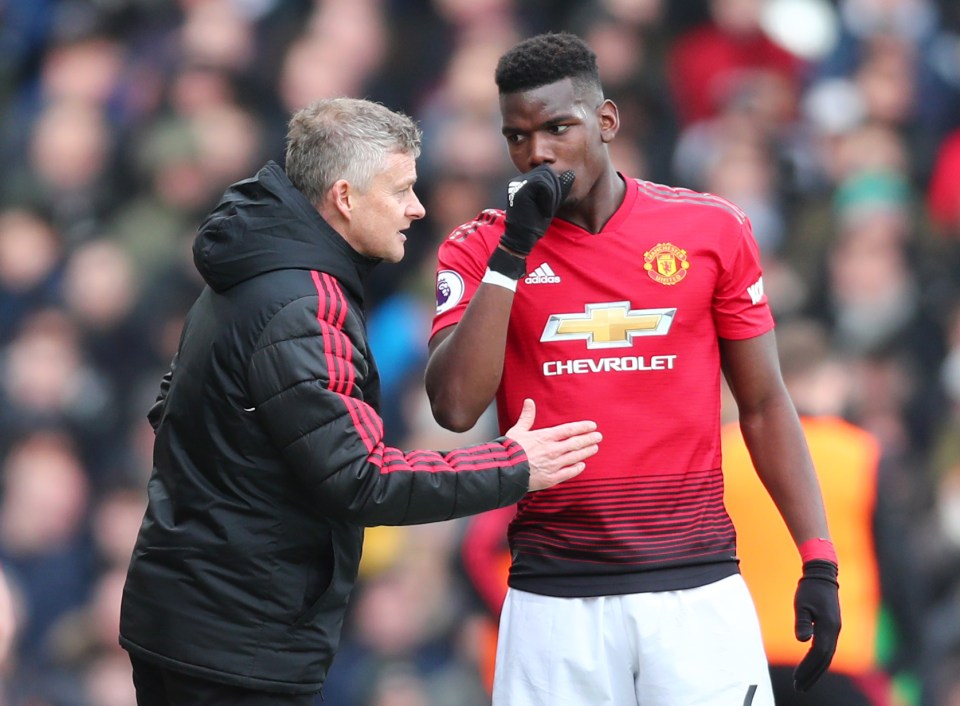 Now, it seems that Pogba could be on his way out of Old Trafford and the club looking at Milinkovic-Savic as a potential replacement. According to reports in Italy, French outfit PSG are now a huge competition when it comes to snapping him up.

Real Madrid also have a long-term interest in the Serbian midfielder and they could also enter the bidding war. Lazio values their midfielder at £109m and they will prove to be trickier to negotiate should they secure Champions League football as expected.

There is no doubt that the Manchester United target is a high-quality player. Due to this, a host of top targets are chasing him at present. With that being said, Champions League football will also be a key factor in deciding the player’s future. At present, if the season is declared as void, the Red Devils will not be returning to Europe’s top cup competition.

The Manchester-based side was doing well and looking a potential contender. However, with the outbreak things will be based on last season’s standings. With Manchester City being banned from the competition, fifth-placed Arsenal will reap the eventual benefits.

How Liverpool Will Probably Lineup For This “Do Or Die” Fixture...