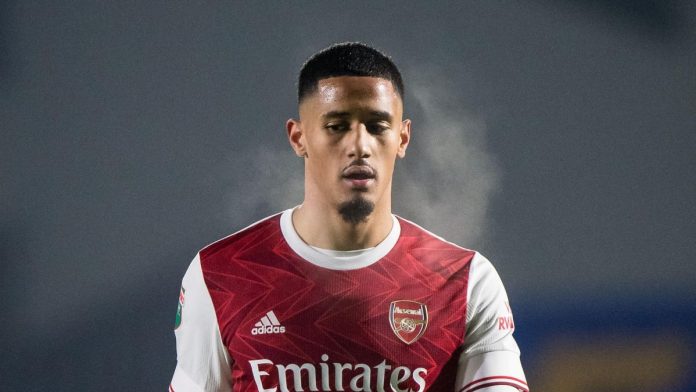 Marseille is apparently ready to begin discussions with Arsenal over a long-term deal for defender William Saliba, according to media reports.

As reported by journalist Ekrem Konur, Marseille is prepared to intensify its pursuit of William Saliba. While OM first signed the highly-rated defender on a season-long loan deal, it seems that the French giants are interested in signing him on a permanent basis. They are likely to begin discussions with Arsenal, who do not have the greatest of connections with the player, in the near future.

After graduating from the Saint-Etienne youth programme, Saliba originally signed with Arsenal in the summer of 2019. However, as terms of the original agreement, the defender was promptly returned to ASSE on a season-long loan contract.

In the summer of 2020, Saliba finally attended the Arsenal training camp in the United Kingdom. By then, the Gunners had replaced Unai Emery, who had been the one to sign the French defender in the first place, with Mikel Arteta, who had been brought in as a replacement. 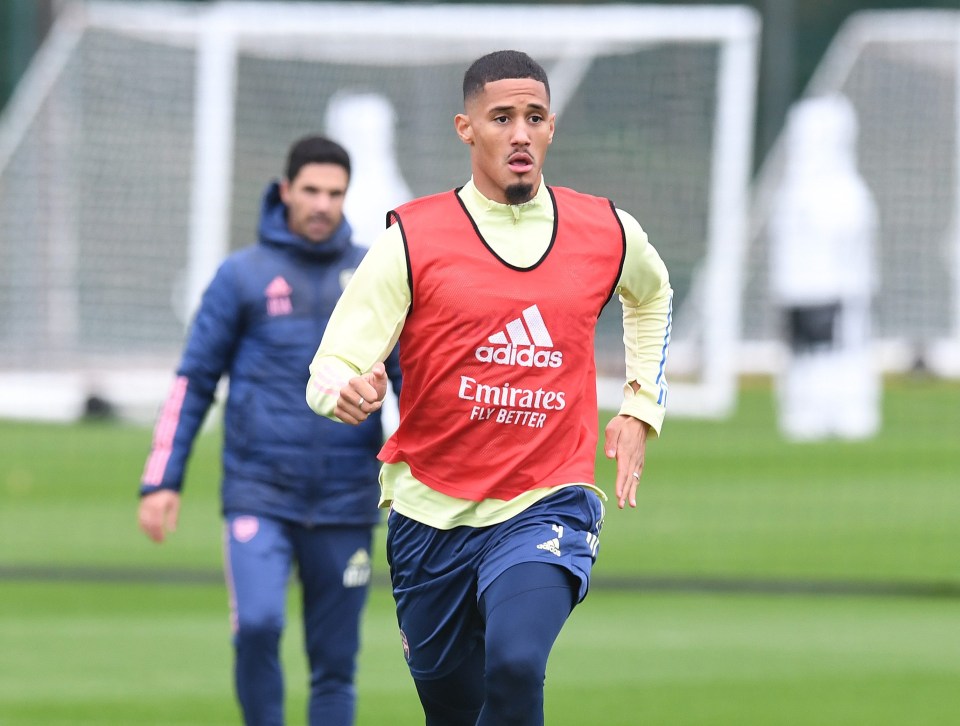 Arteta had a different opinion of Saliba, and he questioned his attitude while in training with the team. After struggling with fitness issues during the first half of the 2020/21 season, the defender was forced to withdraw from Arsenal’s Premier League team for the remainder of the season.

A loan transfer to Marseille, which would turn out to be a watershed moment in the youngster’s career

The Frenchman failed to make even a single competitive appearance for Arsenal before being moved out on a short-term loan to OGC Nice. Arteta was eager to dismiss him when he returned to the Emirates in the summer, preferring to focus on his new recruits, which included Ben White and Takehiro Tomiyasu. A loan transfer to Marseille, which would turn out to be a watershed moment in the youngster’s career, was made possible as a result of this.

OM’s Saliba has undoubtedly grown this season, thanks to the guidance of Jorge Sampaoli. He has created a strong defensive combination with Luan Peres and Duje Caleta-Car, which has allowed his club to stay in the top four of the Ligue 1 table this season. 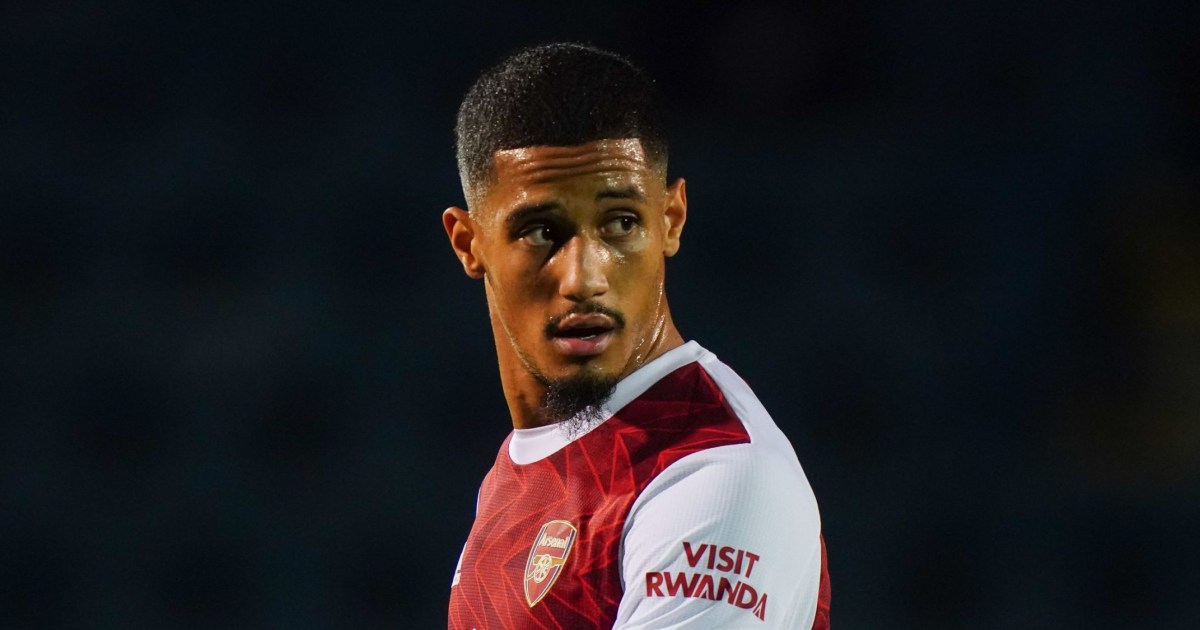 Many football analysts have expressed their displeasure with Arsenal’s handling of William Saliba. Samir Nasri, a former Arsenal midfielder, has been among many who have been criticised, however, the Frenchman has said that the youngster is capable of returning to the Emirates and making a name for himself in the Premier League.

The bad news for Arsenal is that Saliba’s tense connection with the club may provide Marseille with a significant edge in their pursuit of his permanent move to the French champions during the forthcoming January transfer window. Arsenal will undoubtedly seek more money for the French defender than the €30m they paid for him two and a half years ago. However, it is unclear how much they would ask for the defender in the first place.

Match Report: Manchester United Vs Arsenal; The Best And Worst Of...