According to the latest reports, Liverpool superstar Bobby Adekanye is close to leaving the club this summer transfer window after rejecting an offer to extend his stay at Merseyside. The 20-year-old forward will let his contract expire and leave on a free deal with Serie A giants Lazio keen on his services.

Jurgen Klopp’s Liverpool is currently flying high in the Premier League as they sit in 2nd place on the table, just one point behind leaders Manchester City. The Reds have done exceedingly well to keep up with Pep Guardiola’s side and with just eight games remaining; the title could sway either way. But Liverpool is not giving up just yet and their superb front three are slowly getting back to their best at one of the most crucial points in the season. Most recently, Liverpool also booked their place into the Champions League quarter-finals after eliminating Bayern Munich in the Round of 16.

Liverpool has always been fluent in attack because of their world class attacking talent that they possess but what has caught the eye this term has been the Reds’ defensive record. In 30 Premier League games, Liverpool has the meanest defense in England’s top flight as they have let in just 17 goals. The Merseyside club broke the bank last winter transfer window when they snapped up Virgil Van Dijk from Southampton in a £75 million deal but the addition of Alisson Becker in goal has also brought a sense of stability at the club which was lacking for quite a few seasons.

With Sadio Mane, Mohamed Salah and Roberto Firmino firing on all cylinders, Liverpool cannot even field England superstar Daniel Sturridge or Swiss playmaker Xherdan Shaqiri. Such is the strength in depth of the Liverpool squad and they are only getting better and better with each progressive game. When Sturridge and Shaqiri aren’t able to feature regularly, one must have to feel for the youth players at Liverpool.

Dutch forward Bobby Adekanye is one highly rated attacker but he is quite aware that he will not be able to get any recognition at Liverpool as long as there is so many quality forwards at the club. The 20-year-old has now decided that he will not sign a contract extension with the English giants as his contract expires at the end of the season. The refusal seems quite understandable but Liverpool will not be too bothered about Adeyanke leaving the club. 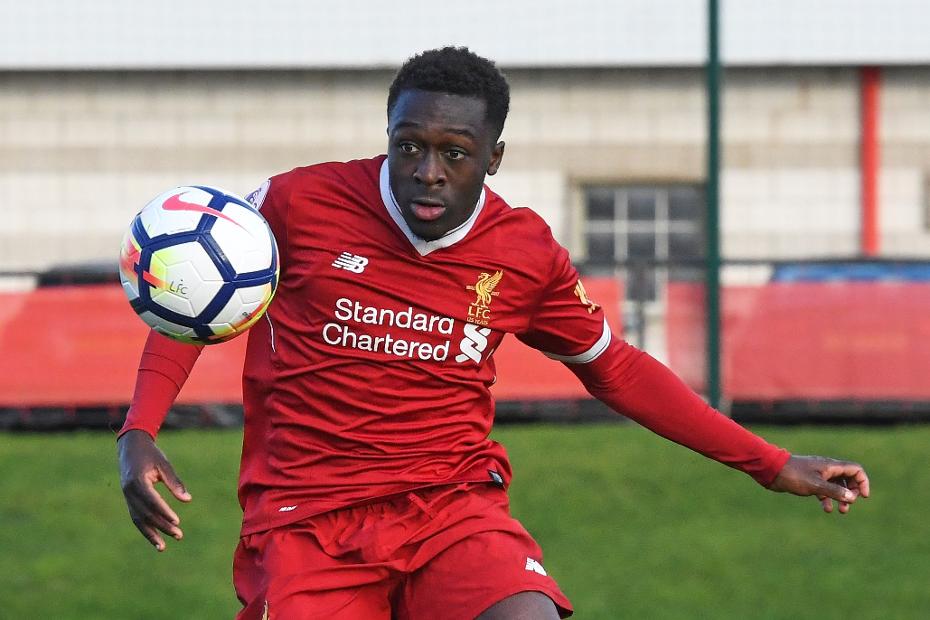 Adeyanke joined Liverpool from Barcelona and trained with the Reds’ first team this season but never made his senior debut for the club. The young striker is capable of playing as a center-forward or on the flanks as well and his versatility is a key factor to his game. Adeyanke scored three goals and set up another 2 assists in 13 Premier League 2 and Europa Youth League games.

Serie A side Lazio has been monitoring his situation closely and will probably land him for free when the summer transfer market opens up. He doesn’t really have a chance at Anfield right now, with the kind of players at the disposal of Jurgen Klopp and it is best he make the move away.

Chelsea Star Has The Attention Of This Club’s President, Is He...