Liverpool coach Jurgen Klopp has told the media that Liverpool are up for the challenge of taking on Barcelona in the Champions League semi-finals and are ready to end Lionel Messi’s hopes of winning the Champions League title. In a competition which has been dominated by arch-rivals Real Madrid recently, Lionel Messi had said at the start of the season that he wanted to bring the trophy back to Camp Nou once again.

Lionel Messi scored two goals as the Catalans took a handsome three-goal advantage and left the English side with a humongous task if they have to qualify for the finals. Liverpool will now host Barcelona in the second leg of the semi-finals of the Champions League on Wednesday as they battle it out for a berth in the finals.

Klopp’s Comments On Messi Prior To The First Leg:

Addressing the Catalan crowd before the Joan Gamper Trophy, Lionel Messi announced that his team will do everything possible to bring the pride of Barcelona aka the Champions League trophy back to the Camp Nou. 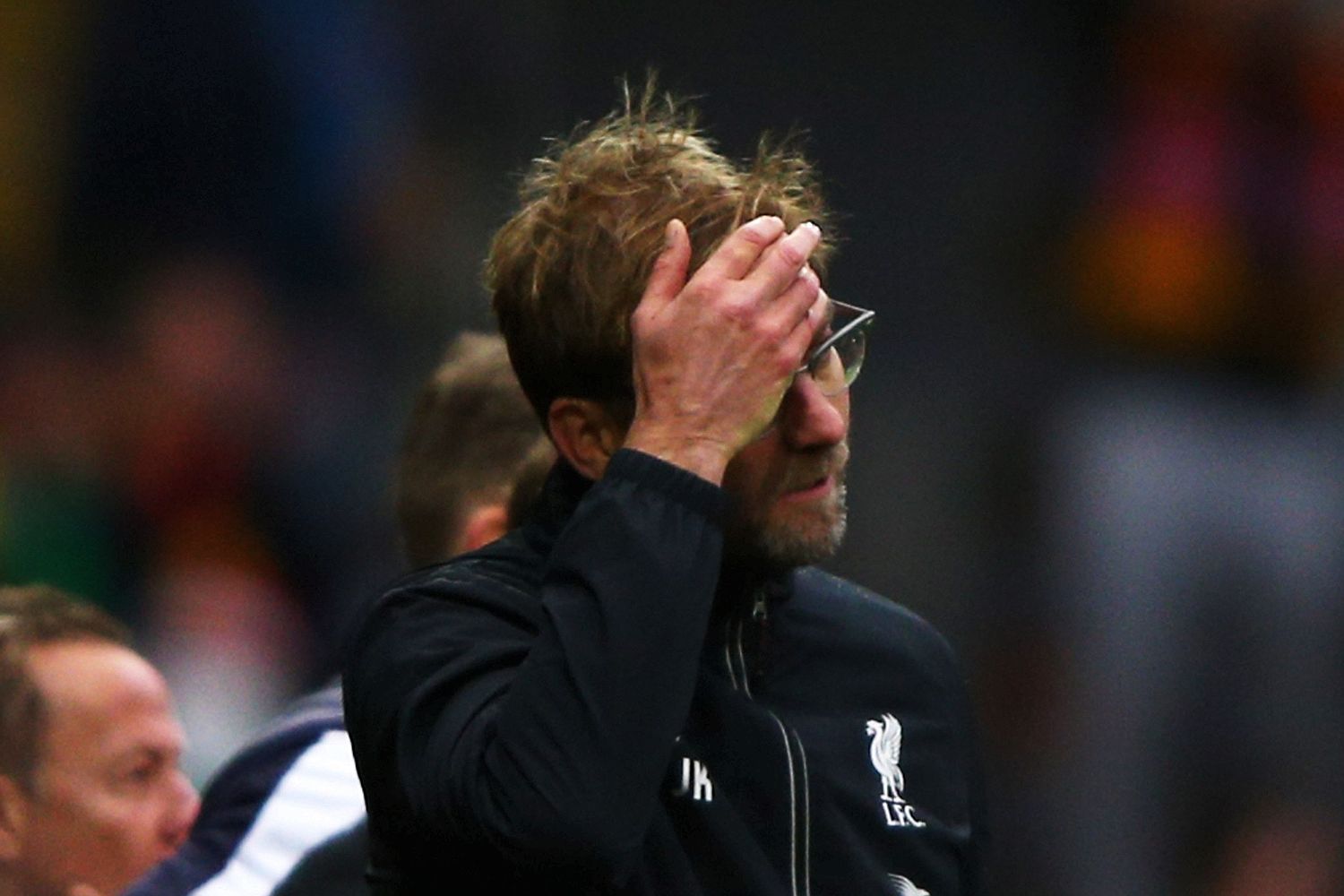 Speaking before the game on Wednesday, Klopp reflected on it by saying, “Can we concentrate on Messi? We should be in a lot of moments but if we only concentrate on him there are 10 other world-class players who can decide the game as well. Messi said before the season:’We want to bring back that cup’. That sounds like a threat to me. Now we did it, now we are here now and all I can say is we want to go to the final as well.”

Jurgen Klopp had a major issue to deal with. Roberto Firmino was injured in the Premier League last weekend and Naby Keita went off during the first half of the match as well. The Brazilian was facing a race against being fit for the first leg. There was some positive news for Klopp though as Firmino could complete yesterday’s training and did even make an appearance as a sub.

Klopp gave his insights on Philippe Coutinho. He said that the player is missed at Anfield. The German also said that Liverpool have coped well with his exit. Barcelona have not lost a single home game in the Champions League since 2013. The last English team to beat them at Camp Nou was Liverpool back in 2007.

Speaking on the game, Klopp said: “A draw would not be the worst result in the world, not that we would go for it but it would be okay. It would mean a lot to win. It is difficult, so many teams came here with the idea to do this or that and they got a big knock. But we saw the game against Real Sociedad and they did well. Levante did well a couple of days ago. But the better the opposition is, the higher the stakes are, and the more they are engaged. Now that they are champions, they can completely focus on the Champions League.”

Well, though Klopp would have really liked to ignore Messi, he just could not on the night. The Argentine international really made his team pay on the night, with a superb brace. The free-kick that he scored for his team to secure the third goal was totally class. It would have made any Messi fan proud of their hero.

Both are 5x @ChampionsLeague winners. Only ONE will get to the FINAL.

Advantage Barca, Though Tie Not Sealed Yet And Liverpool Will Have A Say In It?

Now, with a three-goal advantage over Liverpool, it looks as though Barcelona have already taken a big step towards the final. That was with a brace from Lionel Messi. To add to that, a goal from Luis Suarez. These two ensured that Barcelona’s hopes of a sixth Champions League title are still alive.

The Reds on the other hand are struggling between the pressure of trying to win the Premier League title and winning the Champions League. They would want to win both. However, they are getting squeezed between the two. They are no way in charge of winning either. It is up to the Catalan giants and Manchester City to now throw away their chances of winning the two titles.

It would take a miracle story for the Merseyside side to recover. They will want to get back into the Champions League final. Though we know that they do the capability to overturn a three-goal deficit surely. Whether it happens now or not, only time will tell.

Neymar Needs To Accept This Condition To Return To Barcelona