English defender Joe Gomez was all praises for his teammates and considers that the team can even go one level higher this season. Jurgen Klopp and his men are undefeated in the Premier League and a lot of credit goes to his defenders the way they have kept out the danger in each game. Joe Gomez who has improved drastically through the years under Klopp was impressive for the Reds in this period.

Although the 21-year old defender feels that the hard work which the whole unit has done collectively is still not over as the intense and the toughest six weeks are ahead of the side which can define their fortune for the season.Liverpool are only two points away from league leaders Manchester City and with the grueling round of fixtures just to come the English defender wants his team to keep no stone unturned in order to achieve glory this season. 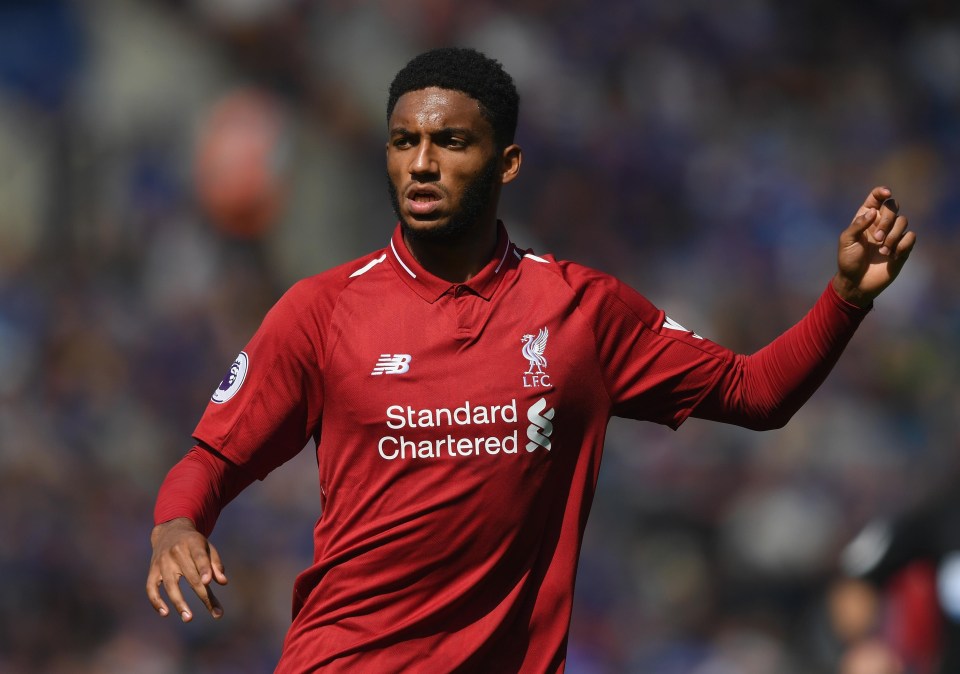 Their Saturday’s trip to Watford starts the period of extremely gruesome winter schedule that marks 11 matches in a span of 40 days for the Reds. The schedule ends with the epic clash against Pep Guardiola’s Manchester City at the Etihad Stadium all way back in January 3rd.

This period can be a detrimental time for any side which can determine the eventual winners of the league. Joe Gomez though believes that Liverpool’s squad depth will be their biggest weapon to surpass this tough period of matches without any hickup. Although he also claims that the team has been able to put up their best performances yet in the league and will look to work harder to bring out the best in themselves.

“I think it has been said that we haven’t been as free-flowing so that aspect, once it comes back in, will help take us to the next level, adding to what we’ve already worked on and improved.

“I think we are always improving, on last season to now I think we have improved. That is what we aspire to do and what the manager wants us to do, and that’s why he works so hard coaching us and developing us on the training pitch.” Gomez added.

In the past years, it has been noticed that the team who falter in this stage can lose out their way badly from their set track. Something which Jurgen Klopp and his men would want to avoid. The period of congestion also welcomes fatigue and players sometimes face injuries due to the excessive workload put on them and hence Liverpool’s squad depth will be of massive help. The young Englishman feels that it is not only the Reds who will go through this tough phase and seemed pretty confident with his team overcoming all sorts of troubles.

“In past seasons I think it has been a really defining period in the season for us. So we know how important it is and how tough it’s going to be with the amount of games in a short period of time, but we’re ready.

“All teams in the Premier League face this same task and we have just got to be ready for it and try to get as many points as we can.”

Joe Gomez also continued that he wants his team to set the tone right from the Watford away game and with the next international break way back in March the Reds have ample time to hit top gear.