Former English professional footballer and BBC Radio commentator say there is no shortage of money if Liverpool wants to spend. The Reds recently lost out their target Timo Werner to Chelsea. The RB Leipzig sensation is expected to join the Blues next week on a £54m deal.

Chelsea was always looking to bring in a quality striker all summer and it seems they have finally got one. The Leipzig forward, who has scored 30 goals for the German club across all competitions will be a big addition to Chelsea’s attack next term.

“It seemed like he was Liverpool bound. Only Jurgen Klopp will know why they have not gone in for him,” the pundit said.

“He is a fantastic player with a great record in the Bundesliga and internationally. You have to move swiftly and Chelsea has done that.”

“A player that is of a reasonable price for the age and quality that he has. It is not a bad price to pay.” 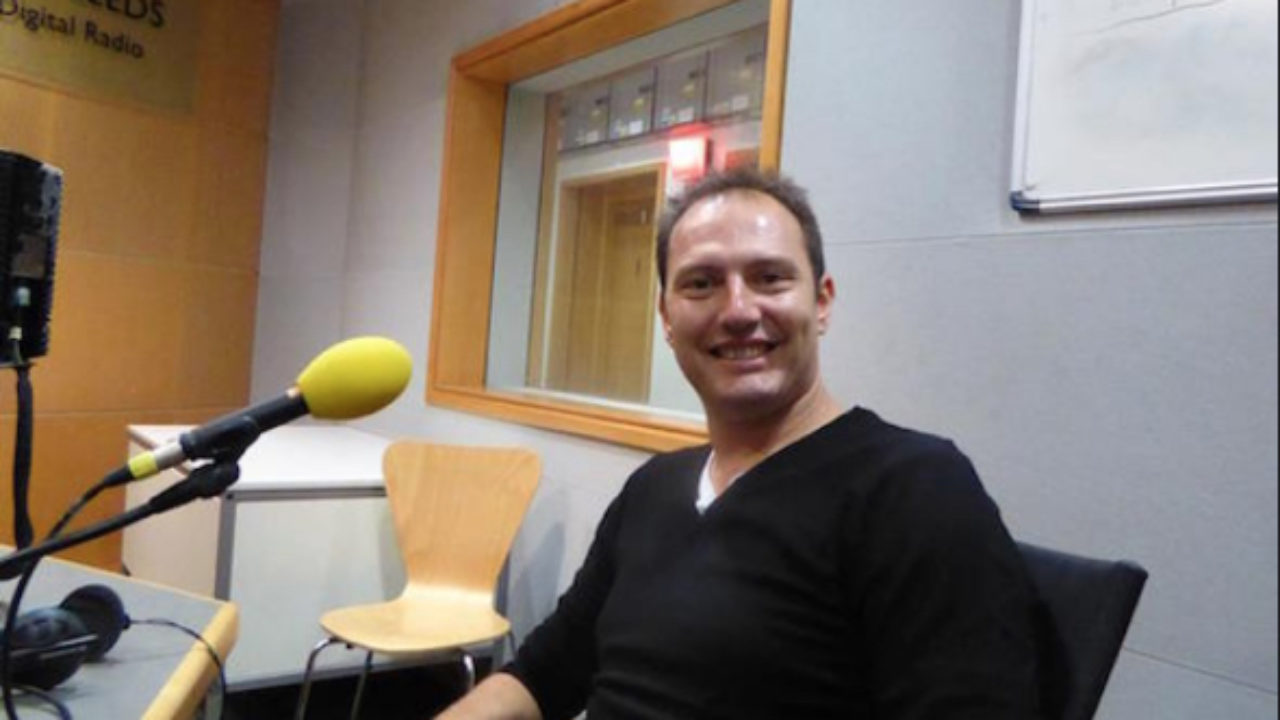 The Truth About Liverpool

Klopp’s Liverpool has a famous front three which is one of the best-attacking lines in Europe that is Sadio Mane, Roberto Firmino, and Mohammed Salah. Still, they have to strengthen their bench if they want to maintain their winning habit.

This season, it has proved that the Liverpool bench is not good enough to compete at the highest level after their humiliating FA Cup loss to Chelsea at Stamford Bridge. There is also the Africa Cup of Nations next year and because of that, Liverpool will have to play without Mane and Salah for some weeks. Timo Werner would have been an ideal addition to fill that void but reports suggest he has chosen a club where he would get more playing time.

“Liverpool need to strengthen in attack even though they have the famous three there. [Divock] Origi is there and [Takumi] Minamino, but he needs more time.”

“Klopp will want to strengthen in two or three positions in his squad ahead of next season. I am sure there will be money for him.”

Klopp has been a sensation in terms of signing players at Liverpool. In 2017 he brought in Mohammed Salah from AS Roma for just £35m. The Egyptian went on to win two Premier League Golden boots along with winning the Champions League, UEFA Super Cup, Fifa Club World Cup, and on the verge of winning the Premier League this season.

After the recruitment of Virgil Van Dijk and Alisson for record transfer fees, they have become almost unstoppable and one of the best teams in Europe. Fans are not worried about the quality signings anymore till Jurgen Klopp is there. But he needs to strengthen his bench for sure for the upcoming seasons.

The Reds will be back in action on 21st June. They will face Everton in the Merseyside Derby. Klopp’s Liverpool needs a maximum of two wins from the remaining 9 games this season to secure their first Premier League title which will be the 19th English League title in their history.

Shocking News: Chelsea Star’s Major Confession That Could Land Him In...