Everton will welcome Liverpool at the Goodison Park on Sunday in the Premier League. The result of the match is very much important in terms of Liverpool. Manchester City are currently at the top of the League Table. They are 2 points clear of Liverpool after their win against Bournemouth last night. However, Manchester City played one match more than Liverpool at this moment. There is a chance for the Reds to reclaim the top position of the League with a win in the match against Everton at Goodison Park. However, the task will not be easy for the Reds as Everton will not wish to lose the match of Pride. 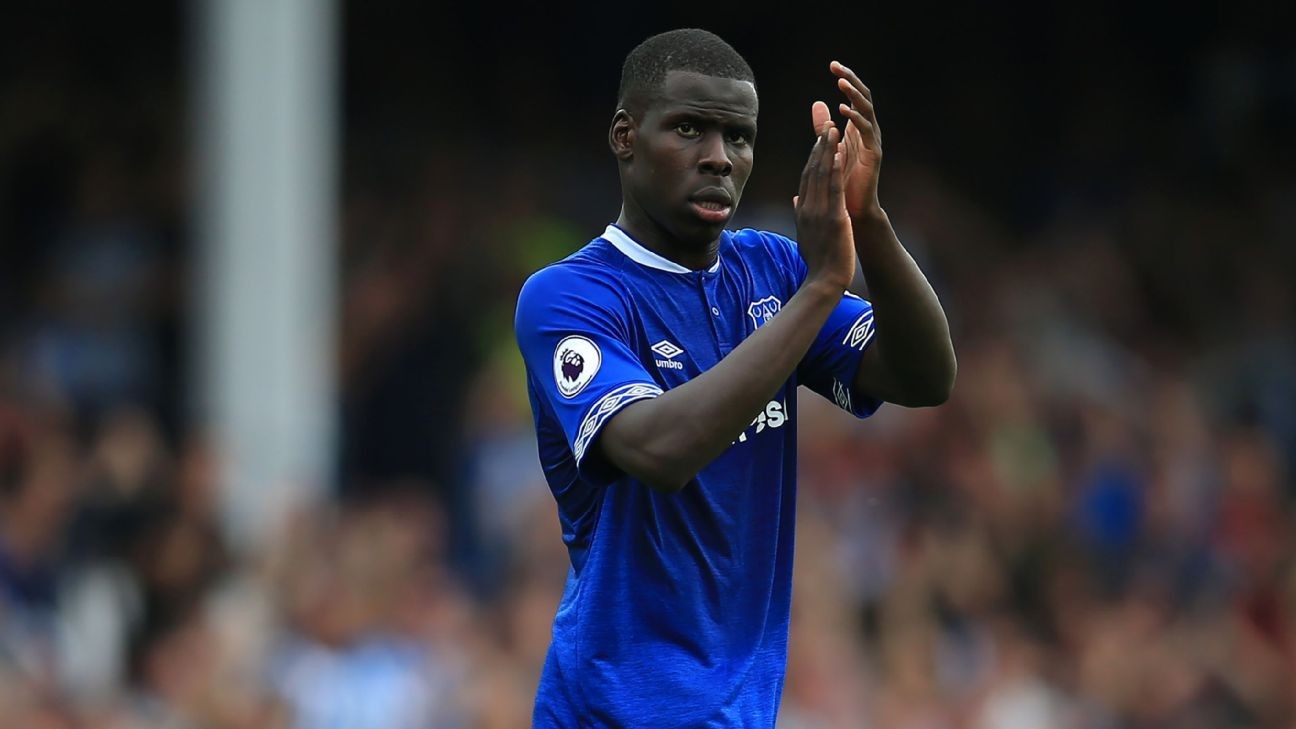 However, Mark Hughes might opt to go with the experienced centre back Michael Keane in this match. Coleman and Lucas Digne are likely to operate from the two flanks of the defense for Everton. However, the main man of Everton might be Gylfi Sigurdson. He is in great form at this moment. Richarlison will also try to do something good to show the World his talent. Calvert-Lewin is going to be deployed as the lone centre forward in this match for Everton. The role Gueye and Schneiderlin are going to be really important in this Mersyside Derby as the responsibility of holding the midfield for Everton will be handed to these two players. Jordan Pickford will also have to play one of the greatest matches in his career to stop Liverpool from winning this contest.

Roberto Firmino might be back in the squad of Liverpool for this match. However, there is no guarantee that he will start against Everton. The manager of Liverpool, Jurgen Klopp might opt to go with the same starting lineup of the previous match. Divock Origi might just hold his position in the first team. Jordan Henderson will be in the contention to make a comeback in the starting eleven of the Reds in the Mersyside Derby. 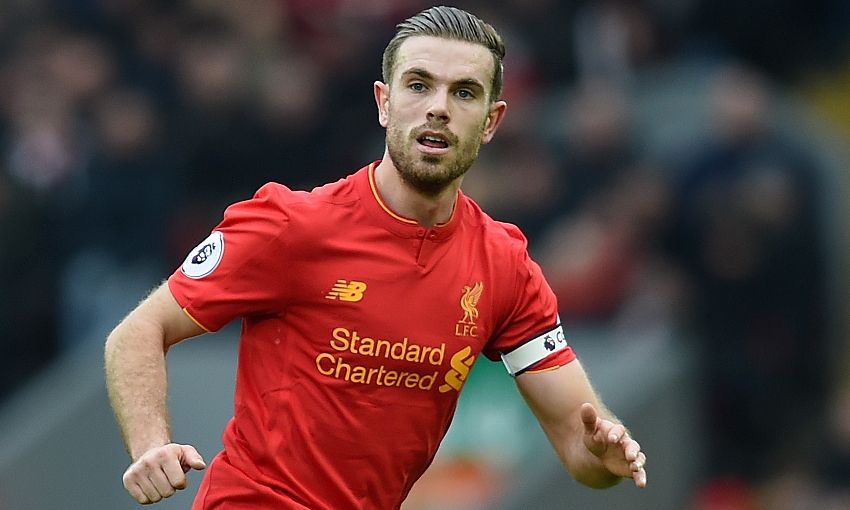 The midfield trio of Fabinho, Henderson and Wijnaldum are most likely to start in this match for the Reds. So, Naby Keita and Xherdan Shaqiri are going to be benched for this match. The defensive lineup of Liverpool is going to be the same as Dejan Lovren and Joe Gomez are still not fit to start this match. Sadio Mane’s goalscoring form will keep Jurgen Klopp happy ahead of this match.

Transfer Expert Makes This Huge Prediction About This Arsenal And Manchester...