What’s This Story About?

Manchester City are showing their humanitarian side by setting up a compensation scheme for the victims of sexual abuse by former youth coach Barry Bennell. Barry was convicted in 2018 for the 52 offences he committed against 12 boys he coached between the year 1979 to 1991.

In 2016, an internal body of Manchester City reviewed whether any of their coaches or any other club individuals have been involved in such cases from the year 1964.to present day. The review which is still in process revealed serious allegations of child sex abuse against John Broome who was part of the youth setup in the 1960s. Broome has passed away since the allegations were out in the open.

Both the victims of John Broome and Barry Bennell would be compenated according to club officials.It is  rumored that the compensation could be In millions of pounds for the survivors of sexual abuse at Manchester City. 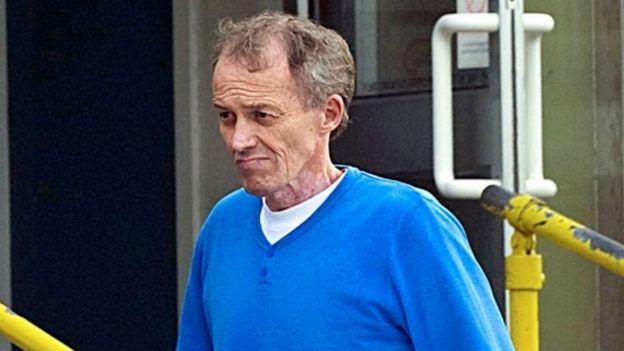 This move by the club is a big public display of the values that they preach and respect along with the beautiful game. Amongst the elites in England, Manchester City are now gunning to be among the elites in Europe which is not looking impossible given the progress of the club in recent years. This statement of intent to take care of survivors will definitely show the club in good light to people in and around and this could be a massive boost as it might take the fans closer to the club with such a brilliant decision taken by the management.

The review team is still working till date to dig out if any more such cases are there or not. They’ve set up an email service where people can mail information which will be treated by the club in a discrete and sensitive manner.

Latest Update On The Title Race And Top Four Race

Manchester City beat their domestic rivals Manchester United at Old Trafford 2-0. This means that they once again are on top of the Premier League table and will now want to stay there, with just three games to go.

On the other hand, Arsenal suffered yet another defeat away from home, as they went down 3-1 to Wolves. Tottenham had previously secured a 1-0 win over Brighton, which gave them a slight advantage in the top-four race, while Watford were held to a 1-1 draw against Southampton. 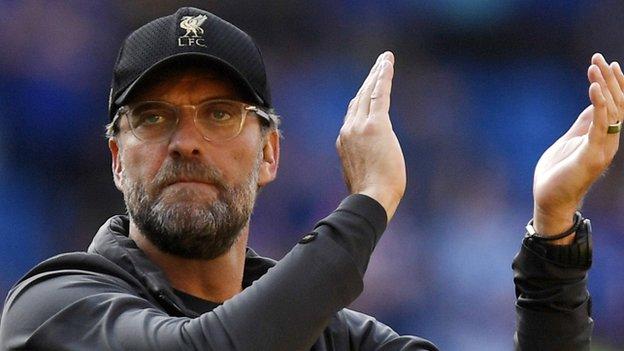 Liverpool play Huddersfield tomorrow as the game week starts off on a Friday night and both the title race and the top-four race are going to go down to the wire. It will be interesting to see which teams come out on top, though the players are working really hard to make things go their way, in the business end of the season.

Only time will tell what will happen now, with some big games to go in the upcoming weeks that can change the whole course of how things will be in the upcoming season. Let’s all hope for the best and keep following Beyond The Posts for all the latest updates from the world of football.

Wow! Can Arsenal Sign This Top Player As An Alternative To...