Red Devils manager Ole Gunnar Solskjaer has finally opened up the lid on the situations revolving around Paul Pogba and Alexis Sanchez and whether they will remain at the club and also his ambitions with United over the next season. Manchester United endured quite a horrid season last term as they finished in sixth place on the Premier League table. Jose Mourinho was in charge of the red half of Manchester at the start of the campaign but the writing was on the wall for the Portuguese manager when he wasn’t able to deliver the results neither the performances that were desired of him. The United board sacked the 56-year-old in December and decided to hire Ole Gunnar Solskjaer the reigns at least until the end of the season to stabilize the sinking ship.

However, the 46-year-old Norwegian manager exceeded expectations in his first few games in charge and was handed the job on a permanent basis. Now Solskjaer as a lot of problems on his hands that he needs to tackle and one major issue is keeping hold of the star players at his disposal because of the lack of Champions League football at Manchester United. 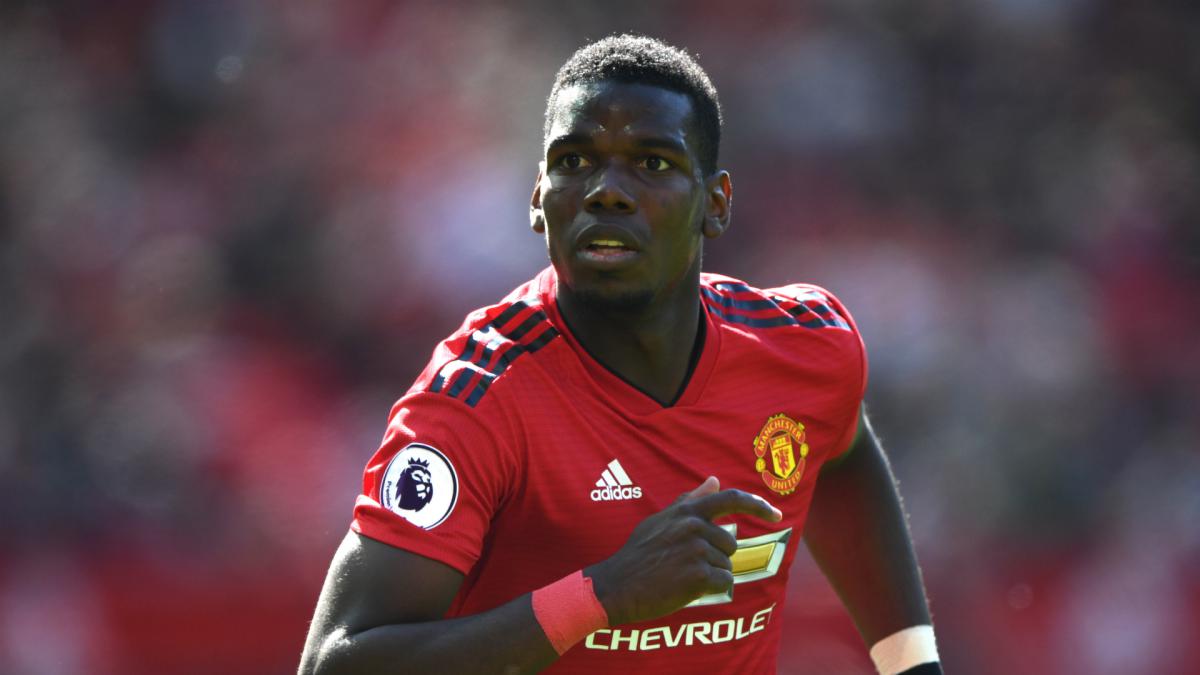 There has been plenty of speculation surrounding French World Cup-winning midfielder Paul Pogba as the 26-year-old has been linked with a move to La Liga giants Real Madrid. However, Solskjaer was asked whether the midfield ace could be the key to getting the 20-time league champions back on track to which he replied, “Paul is a fantastic player and a fantastic human being. He has always been a great professional. When I was at Molde, I said, ‘if he is in your squad, you would build a team around him’. I would say the same now. Manchester United fans know their football. We know Paul has been criticized by a few but he is loved by loads more. You know, it is the best feeling you can have to be at this club when we are successful. The ones that might want to leave now have not been here when it has been successful. Hopefully, they want to be part of that. I want to be part of it.”

Ever since Alexis Sanchez joined the club from Arsenal almost 18 months ago, the Chilean has been far from his best but there is no denying his potential. The 30-year-old winger is the highest-paid player at the club but barely justifies his wage rate with the performances he showcases on the field, Solskjaer spoke out on the misfiring attacker as well and explained, “That gives me great belief because we know what he is capable of. We have to find a way – me with Alexis, with the team – because there is a top player there. If we get him firing, he can get us 20 goals easily. You saw it in the Copa America. The consistency has not been there because he has had some injuries, you just hope that he’s going to get the consistency back into his game.”

Frank Lampard Gives An Update On The Future Of These Chelsea...