Investing in the future or buying a young seedling which can be a well-grown tree one day. As the current season is going to its business end, major clubs of Europe are heading to their shopping list for the future. Manchester United is one of the giants of Europe and it is obvious that they would also go for their investments of the future. The Premier League club Manchester United are being rumoured to target a transfer swoop for Marseille reserve team goalkeeper Amadou Dia in the summer. Dia will be out of the contract at the end of the season and it has led to speculations and rumours over his long term future with the French giants ahead of the transfer window.

The young goalkeeper has been impressive with Marseille’s reserve team squad. The 20-year-old Goalkeeper has managed to attract the interest of several sides. Manchester United is certainly among the side who are also on the lookout for young players. They have been keeping tabs on his development and it is reported that they are ready to make a move for him in the coming months. 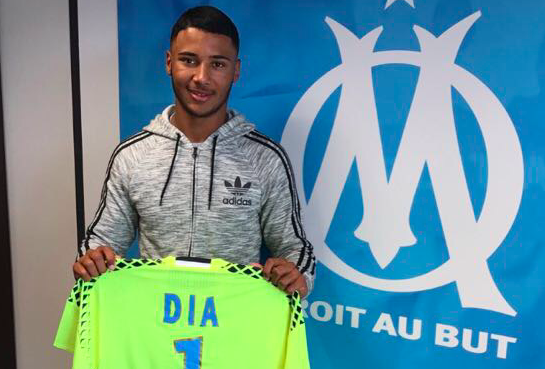 It is obvious that the French club may want to hold on to him beyond the summer and are ready to offer him a three-year deal to stay at Marseille. However, a move to the Premier League will give his career a new turn. The youngster hasn’t expressed his desire and is likely to make a decision at the end of the season. However the French club Monaco also showed interests in buying the young blood.

On the other hand, Manchester United are having quite a tough time in the field. Though they have beaten the Hammers in the recent Premier League match, there is Barcelona in front of the next. The Red Devils are behind of one goal, though they are gonna be in the away game, where one goal from them could change the scenario. Ole Gunnar Solskjaer had already confirmed that Scott McTominay and Marcus Rashford may start for Manchester United in their decisive Champions League quarter-final second leg at Camp Nou. 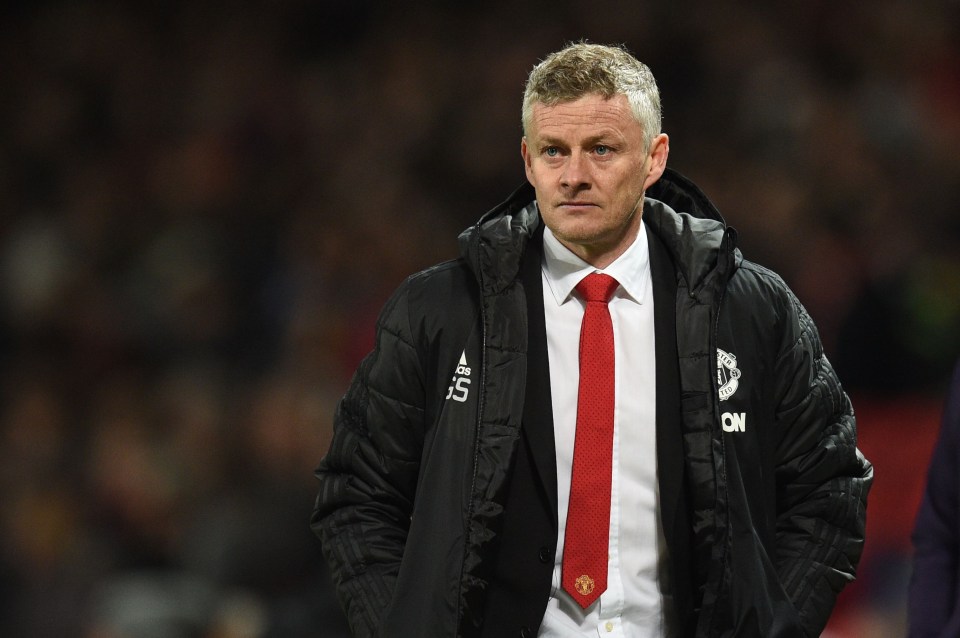 McTominay was highly praised for his performance in the first leg defeat on Wednesday, though he was an unused substitute during United’s fortuitous win over West Ham on Saturday. Rashford was being reported to be troubled by an ankle injury recently, started on the bench but replaced Juan Mata in the 55th minute as United attempted to salvage a victory in their 2-1 triumph. Solskjaer made a total of five changes against West Ham. The manager rested Victor Lindelof ahead of the Camp Nou clash. Ashley Young also served his one-match domestic suspension against West Ham and he could be recalled at Barcelona. Luke Shaw is also banned at home and abroad until the Manchester derby on April 24.

United welcomed West Ham just 74 hours before the kick-off at Barcelona and Solskjaer believes UEFA needs to reassess their Champions League scheduling. He said that he doesn’t really understand why they played Wednesday and then Tuesday, and why other teams play Tuesday and then Wednesday.

Manchester United Given Transfer Boost In The Chase For La Liga...

Chelsea Boss Confirms That He Wants To Keep Hold Of This...