It seems long gone are the days when Manchester United were a dominant force in English football after the retirement of Sir Alex Ferguson. The Scottish manager took charge of the North West club back in 1986 and wrote left behind a legacy at Manchester United. Ferguson was the manager of United for 26 long years and won an astonishing 38 major honours with the Red Devils, including 13 Premier League titles, two Champions League titles and five FA Cups.

Having, retired back in 2013, Ferguson left United with another league title but the club has not been the same ever since. The red half of Manchester has found it difficult to bring back the glory days of the past and has not been able to challenge for major honours. David Moyes, Ryan Giggs, Louis Van Gaal and even the ‘Special One’ Jose Mourinho have all tried but failed. 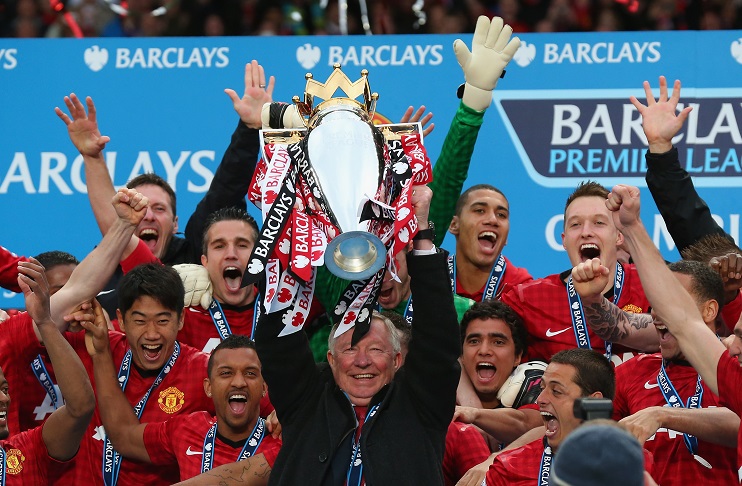 Manchester United felt that if they hire one of the most successful managers in world football at the moment in the form of Jose Mourinho, they could get back to competing again but that has not been the case at all. In fact, the Portuguese manager was so unable to bring stability to the club that he had to bring out even the most defensive displays from his team at Old Trafford. With dire football and no energy or conviction, Manchester United decided to part ways with the 56-year-old in December as they languished in sixth place in the League table. Following Mourinho’s sacking, United hired a former face in the form of Ole Gunnar Solskjaer to at least prevent the slip till the end of the season. The Norwegian has exceeded expectations since taking over, winning 14 out of his 19 games.

What’s more interesting is the fact there is a positive air around the red half of Manchester as the 46-year-old is allowing his players to express themselves and play with a bit more freedom. The Red Devils currently sit in fifth place in the league table and are in the hunt for a top 4 berth. Solskjaer also guided United to the quarterfinals of the Champions League following a dramatic win over Ligue 1 giants Paris Saint Germain.

Ferdinand: "If you had told the owners, when OLE arrived, that United would return to the top 4 race, they would have signed on. I think players are in a healthier environment. It's up to OLE to go on like this. " (@MUnitedFR)
#MUFC pic.twitter.com/zDF1bOhjfP

However, ex-Manchester United centre-back Rio Ferdinand has stated that the history and culture of the club should be followed to look up for inspiration. The 40-year-old Englishman spoke to Goal and said, “You need the younger players to come in and push the others on. History has shown that. In the Class of ’92, Sir Alex Ferguson invested in young players after that as well, replenishing the squad, always bringing in young and hungry players. They are going to be challenging the older ones and you need that within football and within Manchester United’s squad.”