According to the latest reports, Premier League giants Manchester United can finally have the chance to sign Real Madrid superstar Toni Kroos in the upcoming summer transfer window. The German has been absolutely incredible for the La Liga side since moving to Spain but could be on his way out of the club in the summer.

Manchester United was in a shambles initially at the start of the season when Jose Mourinho was in charge of the club. The Portuguese manager instilled a very defensive philosophy into the club and it wasn’t something that the United faithful were used to seeing on a regular basis. The stagnant and dire football with no conviction created a toxic atmosphere among the fans, players, and board at Manchester United and it was only a matter of time before Mourinho got the sack. A 3-1 humiliation at the hands of Liverpool in December was the final nail in the coffin for the ‘Special One’ and he was fired just a few days later. 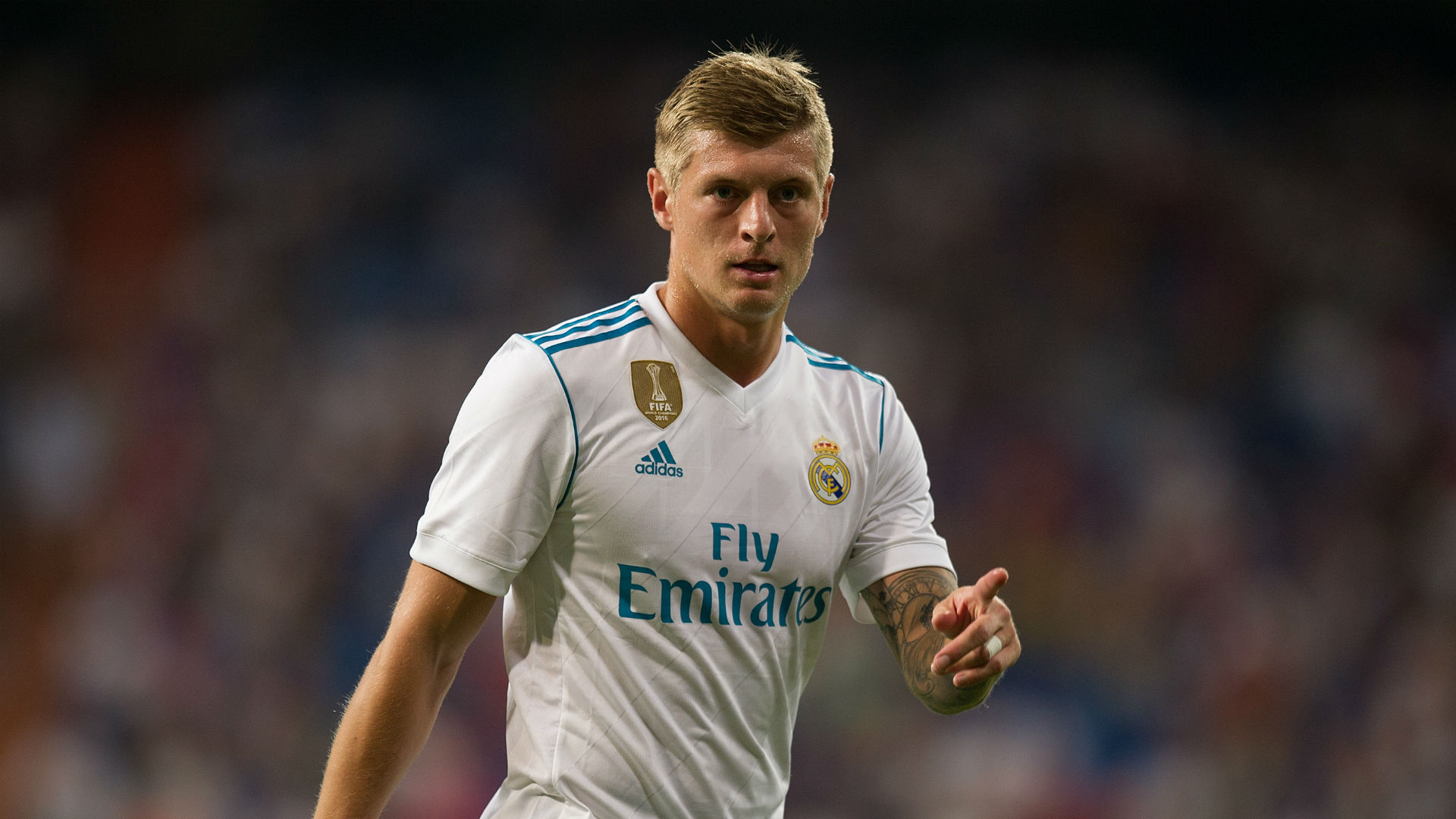 Following the 56-year old’s departure, United turned to a familiar face in the form of Ole Gunnar Solskjaer to at least add some stability to the club until the end of the season. However, the Norwegian has exceeded expectations since his arrival and put himself in line for the job on a permanent basis. Solskjaer has won 14 out of his first 19 games in charge of Manchester United and turned the fortunes around at Old Trafford.

Recently, United completed a stunning and historic comeback against Ligue 1 giants Paris Saint Germain after trailing 2-0 in the first leg only to come back and win 3-1 at the Parc Des Princes.  This result booked Manchester United’s place in the Champions League quarter-finals and Solskjaer has also got United competing for a top 4 spot as they currently sit in fifth place on the League table. 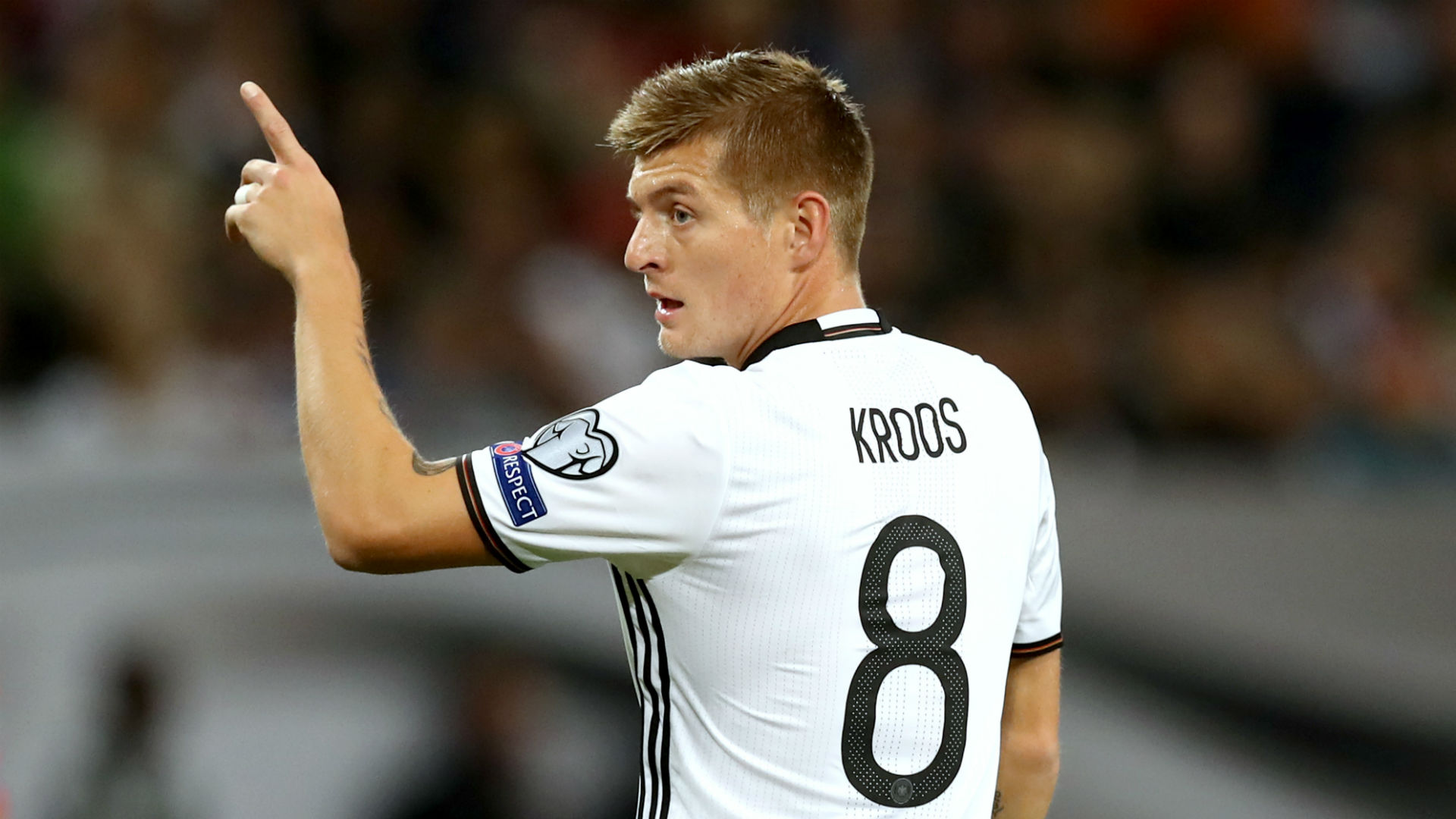 With Solskjaer set to lead United into the new season as well, he will have to decide upon his signings to build on his team. One player that has been linked with joining the Red Devils for quite a while has been Real Madrid star midfielder Toni Kroos. The German joined Real Madrid back in 2012 for a transfer fee of just £27m from Bundesliga giants Bayern Munich and helped the Spanish side win the Champions League on three occasions and the La Liga title once as well.

However, United have been given a major boost to sign the German midfielder who is under contract with the Madrid outfit until 2022. Kroos is keen to re-ignite his career in the summer after a disastrous season with Real Madrid and the 29-year-old is looking for options. Kroos has not managed to score a single goal this season and has just three assists to his name. Kroos also admitted that he was keen on joining Manchester United five years ago but he turned down the chance to do so and remained at the Allianz Arena but he was then snapped up by Real Madrid.