According to the latest reports, Premier League giants Manchester United are targeting five potential signings in the upcoming summer transfer window in order to bolster their squad for the next season. The Red Devils manager has reportedly lined up the possible areas on the pitch that he wants reinforcements in and will look to do the business as well to fill in those spots.

What Are The Players That Manchester United Could Be Signing?

Manchester United was in shambles at the start of the season. It was when Jose Mourinho was in charge of the club. The Portuguese boss instilled a very negative and defensive brand of football.

This did not go down too well with the United faithful. The football was dire and lacked any conviction in the attack. With no results to show as well, the writing was pretty much on the wall for the 56-year-old Mourinho. Fierce League rivals Liverpool hammered the final nail in Mourinho’s coffin after a 3-1 humiliation at Anfield. The ‘Special One’ was sacked just a few days later.

The Manchester United board then turned towards a familiar face in the form of Ole Gunnar Solskjaer to handle the reins. He was given the job at least until the end of the season. The Norwegian manager though has exceeded expectations at Old Trafford.

That is since his appointment and has now been given the job on a permanent basis. It was after an impressive start to his life as a manager at United. Solskjaer helped United to the quarterfinals of the Champions League after overcoming Ligue 1 champions Paris Saint-Germain. They beat their European rivals in the round-of-16 of the tournament.

The red half of Manchester is also in contention to finish inside the top four at the end of the season. That is after they produced a string of positive results. However, Solskjaer still has a massive task on his hands if he is to get United competing for silverware once again. The 46-year-old has to look into the transfer market to build on his squad.

The Players That The Red Devils’ Boss Needs To Bring In?

Recent reports claim that United are looking to sign a right-back, a centre-back, a versatile striker and possibly one or two midfielders. That is given the situation with Ander Herrera and Juan Mata.

Antonio Valencia looks set to leave Manchester United with his contract set to expire at the end of the season. The English giants will look to sign Crystal Palace right-back Aaron Wan-Bissaka (also wanted by Arsenal and Chelsea) as a potential replacement for Valencia. Marcos Rojo and Matteo Darmian are also set to leave Manchester in the summer. That is, as a big overhaul is on the cards. 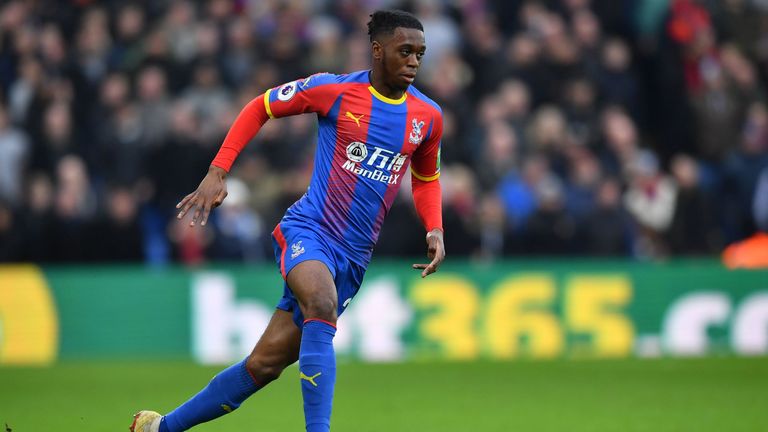 Jadon Sancho from Borussia Dortmund is one of Manchester United’s top transfer targets. That is as the teenage superstar has been proving his worth for the Bundesliga side. The Englishman could be a replacement for the out of favour Alexis Sanchez. Manchester United will be looking to get the Chilean star off his high wage–books.

Napoli star Kalidou Koulibaly (also wanted by Arsenal and Chelsea again) is also a target. Real Madrid centre-back Raphael Varane are the other two defenders that United are keeping tabs on at the moment. That is if Eric Baily is also on the exit door. Ander Herrera is also gaining interest from French giants Paris Saint-Germain. United have to act sensibly in order to ensure that they are moving in the right direction.

Fans Found Guilty In Another Racism Row, Will This Problem Ever...