According to the latest reports, Premier League giants Manchester United are prepared to rival fierce domestic rivals from Merseyside Liverpool and Everton in the hunt to sign 14-year-old wonder kid Isak Hansen Aaroen in the January transfer window. The young talent seems to have caught the eye of several top clubs across the European continent and with big names hunting for his signature; Manchester United will hope to win that race in order to keep their status renowned as an elite club in world football.

The glory days of Manchester United winning almost every trophy in world football seems like a distant memory at the moment. Post Sir Alex Ferguson’s retirement from management, the Red Devils haven’t really been able to compete for the Premier League title or the Champions League trophy. David Moyes, Louis Van Gaal, and even Jose Mourinho failed to deliver the goods for the European giants and now Ole Gunnar Solskjaer is at the helm until the end of the season. Despite the pain easing in the past few weeks, Manchester United are still far away from their successful days in the future. 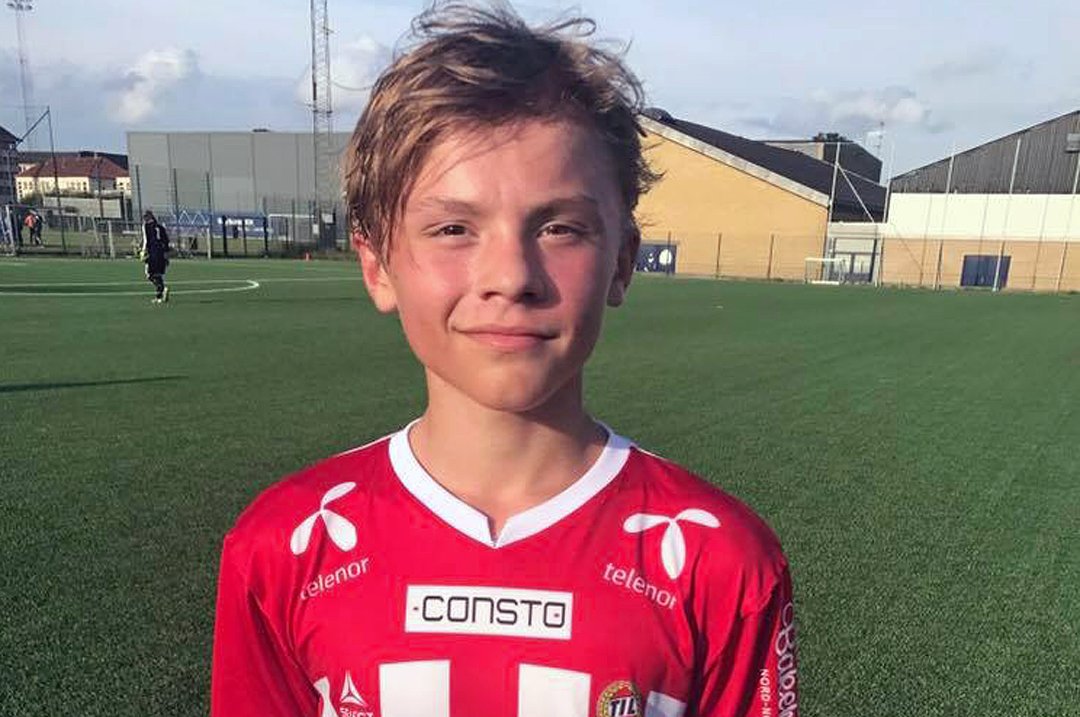 Earlier in December, Manchester United’s fierce rivals, Liverpool hammered the final nail in the coffin for Jose Mourinho’s Manchester United career as the Reds humiliated the ‘Special One’s’ side 3-1. Having enough of Mourinho’s antics and cantankerous behavior United decided to part ways with Mourinho. Plenty of eyebrows were raised as to who will be the next manager at United and the club decided to lure in 1999 Champions League hero Ole Gunnar Solskjaer to stabilize the team until the end of the season on a temporary basis at least.

It has been contrasting fortunes ever since Ole has been at the wheel as the Norwegian boasts a 100 percent win record as manager of Manchester United winning seven out of seven in all competitions. In fact, so impressive has been the turnaround that United are thinking of handing Ole the keys for the job on a permanent basis. If that happens, United will certainly give Solskjaer the power to spend in the transfer windows to build a side that he desires. 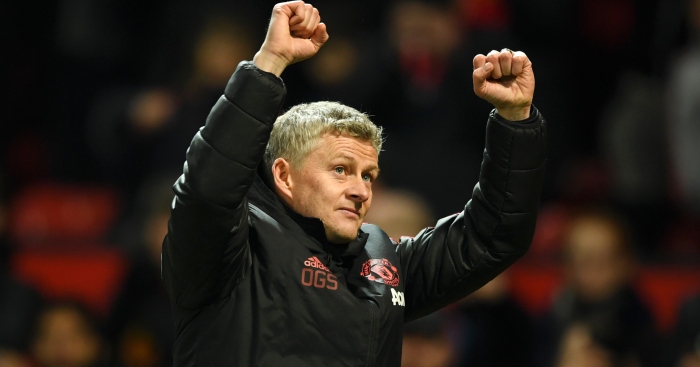 United are on the course to believing that Norwegians are the key to success and are linked with a move for young 14-year-old midfielder Isak Hansen Aaroen this month. The English outfit reportedly sent scouts to monitor the progress of the teenager in Tromso back in October last year and now there are claims that United want to sign the midfield gem as a future prospect to anchor the centre of the pitch. Aaroen is a talented young play-maker who has some stellar passing attributes and technical ability on the ball.

However, Manchester United are not the only club that is looking to sign the youth sensation as Merseyside duo of Everton and Liverpool have also held trials for Aaroen. Aaroen reportedly has the same agent as Solskjaer, so United may hold the advantage to bring him to the Theater Of Dreams, though nothing is certain in the world of football.

Chelsea Beat Bournemouth, As Hazard Once Again Proves Why He Is...