Manchester United will play against Liverpool after the International Break on Sunday at Old Trafford. Manchester United vs Liverpool match is one biggest matches in World Football and perhaps it is the most important match of Pride in England because of the rich history of both the clubs. However, the situation of the two clubs is very much opposite at this moment.

Liverpool is staying at the top of the table since the first game week. The Reds have won all eight matches so far in this Premier League season. According to some Football Pundits, the race of winning the title is already over with Manchester City already eight points behind the League leaders.

On the other hand, the Red Devils are not going through a good phase at this moment. They are currently at the 12th position in the League table with only 9 points in 8 matches so far. The Red Devils are only two points above the relegation zone. Manchester United will be in great trouble if they lose against Liverpool this weekend.

The best player of the Red Devils for the last few seasons, David De Gea is going to miss the most important match of the season of Manchester United. David De Gea was subbed off against Sweden at the 60th minute of the match. Paul Pogba will be out of the contention also. He missed the International duty for France.

According to the manager of Manchester United, Ole Gunnar Solskjaer, both these star players will be out of contention for the match against Liverpool. Timothy Fosu-Mensah has been a long term absentee for Manchester United. Eric Bailly is also having a knee injury and his return date in the field is still unknown.

However, the players like Jesse Lingard, Anthony Martial, Victor Lindelof are going to make their way into the starting lineup of the Red Devils after recovering from their respective injuries. Manchester United perhaps have the best back up goalkeeper Sergio Romero who will start against Liverpool on Sunday. 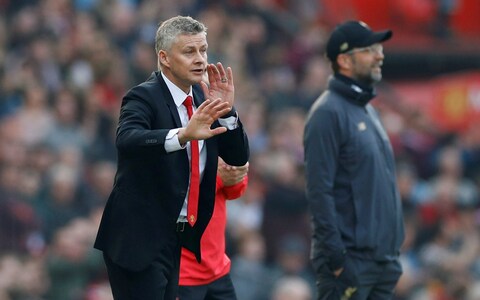 The injuries are going to keep Manchester United in trouble. However, things are completely different from the perspective of Liverpool. Liverpool’s star Brazilian goalkeeper Alisson is going to be back under the bars after recovering from a long term injury. So, Adrian will go to the bench once again. Liverpool has been able to keep only two clean sheets so far in this Premier League season. Now their clean sheet count is certainly going to increase.

Mohamed Salah limped off the field in the last match before International Break against Leicester City. However, he is going to be fit to play against United on Sunday. Xherdan Shaqiri is going to miss the match for Liverpool. On the other hand, Nathaniel Clyne is a long term absentee for Liverpool. Liverpool has no card problems to deal with in this match. 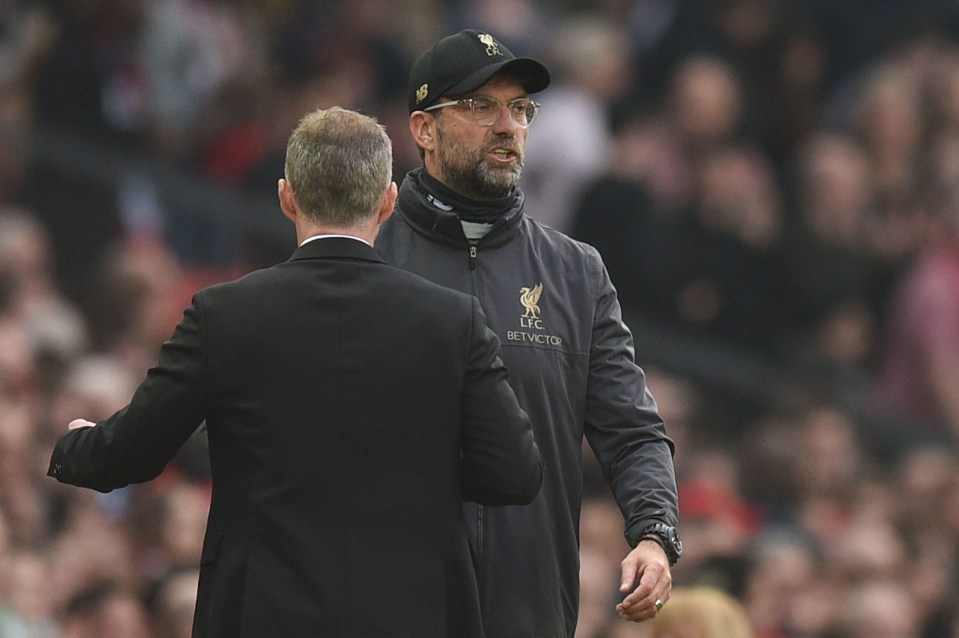 Ole Gunner Solskjaer Was Frustrated With This One Thing This Season

What Went Wrong For Manchester United At Old Trafford Against Manchester...