Arsenal faces Manchester City at the Emirates on Sunday. The match is going to be important to both sides. Manchester City will be desperate to get a win in this match to stay in the Championship race. On the other hand, dropping points against Manchester City might end Arsenal’s dream to finish in the top four. The Gunners will be eyeing to make a comeback in the Champions League next season, though that is what their aim will be at least.

They have not been able to play in the biggest competition in Europe since the last few years. The fans are already fuming against the Board and want a change.

Under these circumstances, Unai Emery was sacked a few days ago and Freddie Ljungberg took over. However, the North London giants have not been able to perform great either, after the change of their manager. Now, as Arsenal faces Manchester City now, a win could turn things around for them. 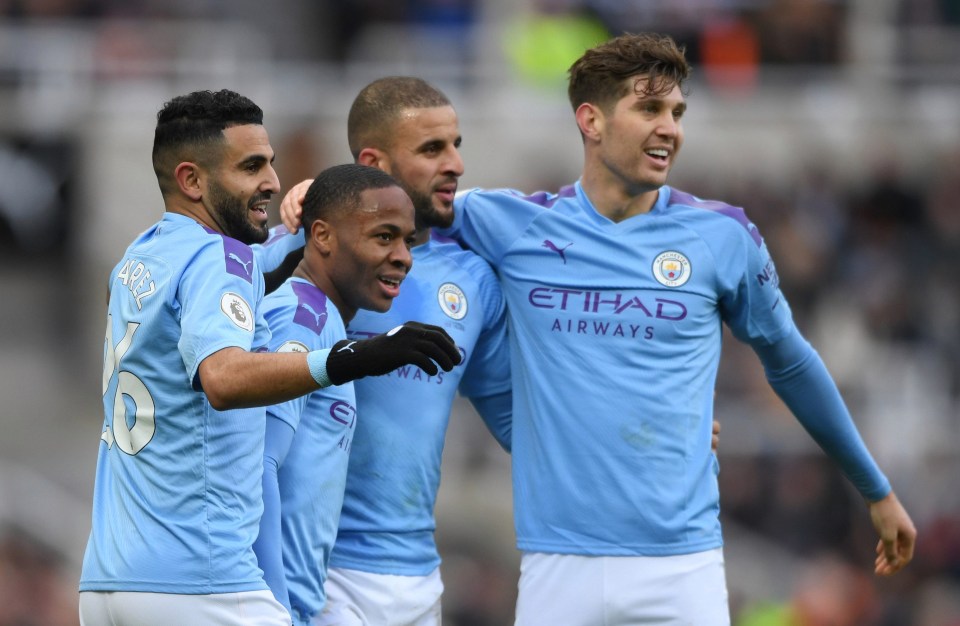 Manchester City is currently at the third position in the League table, with 32 points in 16 matches. On the other hand, Liverpool is at the top of the table in the Premier League with 46 points in the same number of matches. So, Liverpool is clearly in an advantageous position to win the Premier League title this season. It will be challenging for Manchester City to cover up the difference of 14 points (17 currently) very quickly, while Leicester are now ten points behind.

Arsenal is at the ninth position in the League table with 22 points in 16 matches so far. They are seven points behind the fourth-placed Chelsea side. The Gunners still have the chance to turn things around in their favour. However, they have to perform well against the big sides like Manchester City to achieve their target of finishing at the top four after the end of this season. 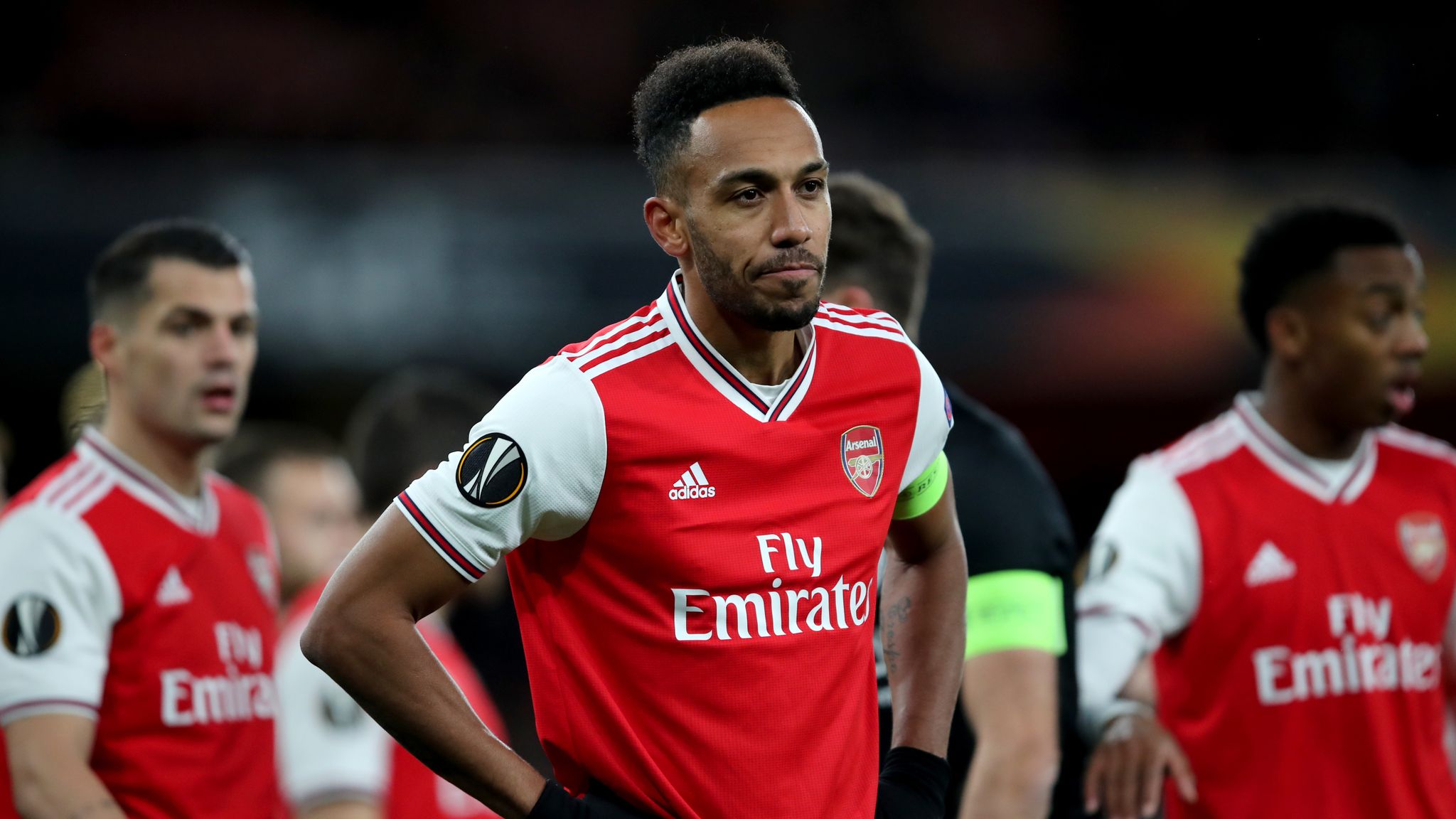 The Gunners dropped two points against Standard Liege in the Europa League match on Thursday. However, they finished at the top of the table in their group at the end. The manager of the Gunners, Fredrik Ljungberg, gave rest to Pierre Emerick Aubamyeang in this match to keep him fit against Manchester City on Sunday. The Gunners will miss the service of Rob Holding, Hector Bellerin, Dani Ceballos, Granit Xhaka and Kieran Tierney in this crucial match.

Manchester City is not looking like the title holders of the Premier League this season. They have not been able to replicate their performance of the previous two seasons this time. Their defence is looking very shaky in the absence of Aymeric Laporte.

The manager of Manchester City, Pep Guardiola, is playing Fernadinho as the centre back along with John Stones or Nicolas Otamendi. Nicolas Otamendi played along with Eric Garcia in the Champions League match as the centre back pair. So, John Stones might start the match against Arsenal. Manchester City is clearly missing the services of Sergio Aguero, and he might not be fit for the game against the Gunners.

Based on the odds on Sky Exchange, the Cityzens are the favourites to win this match. Odds of a win for the Manchester-based side are valued at 1.45 (back-all). Further, the chances of a draw are valued at 5.7. On the other hand, a win for the hosts, the Gunners is valued at 7.0. You can visit the website to make your bets count.

Arsenal Have Their Sights On This Manchester United Target, Who Will...