Chelsea will have to visit to South Wales to face Cardiff City in an important match of the Premier League. The Blues are currently situated at the sixth position in the League Table in the Premier League. Chelsea are still three points behind the fourth placed Arsenal side. They will try to match the Gunners with a win against the Bluebirds on Sunday.

Cardiff City are also in the relegation zone in this season. The side just got promoted to the Premier League this season and now they would not wish to get relegated in the very next season. On the other hand, Huddersfield Town got relegated this season. So, there are only two teams left to battle for the relegation zone. Out of those teams, Fulham’s chances are also very much prominent to go down in the next season. So, there will be only one more side which will be relegated. Cardiff City will not wish to be that team in this season.

Chelsea’s equation is also very much clear. They have to go all out in this match to give their best in the field and the Blues will need to win all their remaining matches to stay in the top four race in the Premier League.

Sol Bamba is a long term absentee for Cardiff City and he is probably going to miss the whole season. The centre forward of Cardiff City, Calum Paterson got an injury during playing for his National side Scotland in the International Break. So, in these circumstances, the other players need to step up for the home side. Camarassa and Niasse are going to play upfront for Cardiff City in this match. Murphy, Ralls, Arter and Holiett will also try to play a key role in the midfield for the home side. Etheridge will try to maintain his good performance through out the whole season.

The Blues are going to this match after a break of two weeks. The break was much needed for them as the Blues were not in their best of form before that. So, this break will certainly give them a confidence boost up for the rest of the season. Gonzalo Higuain has currently declared that he would not play for Argentina from now on. So, now his main focus will be in the club football. The only two notable performers for the Blues were Olivier Giroud and Eden Hazard. The likes of Cesar Azpilicueta, Pedro, Willian, Marcos Alonso, Gonzalo Higuain were in the training ground of the Blues in this International Break. So, they will now be fresh to go into this match. Eden Hazard might be the crucial player for the Blues in this match as he can make the difference between two sides. 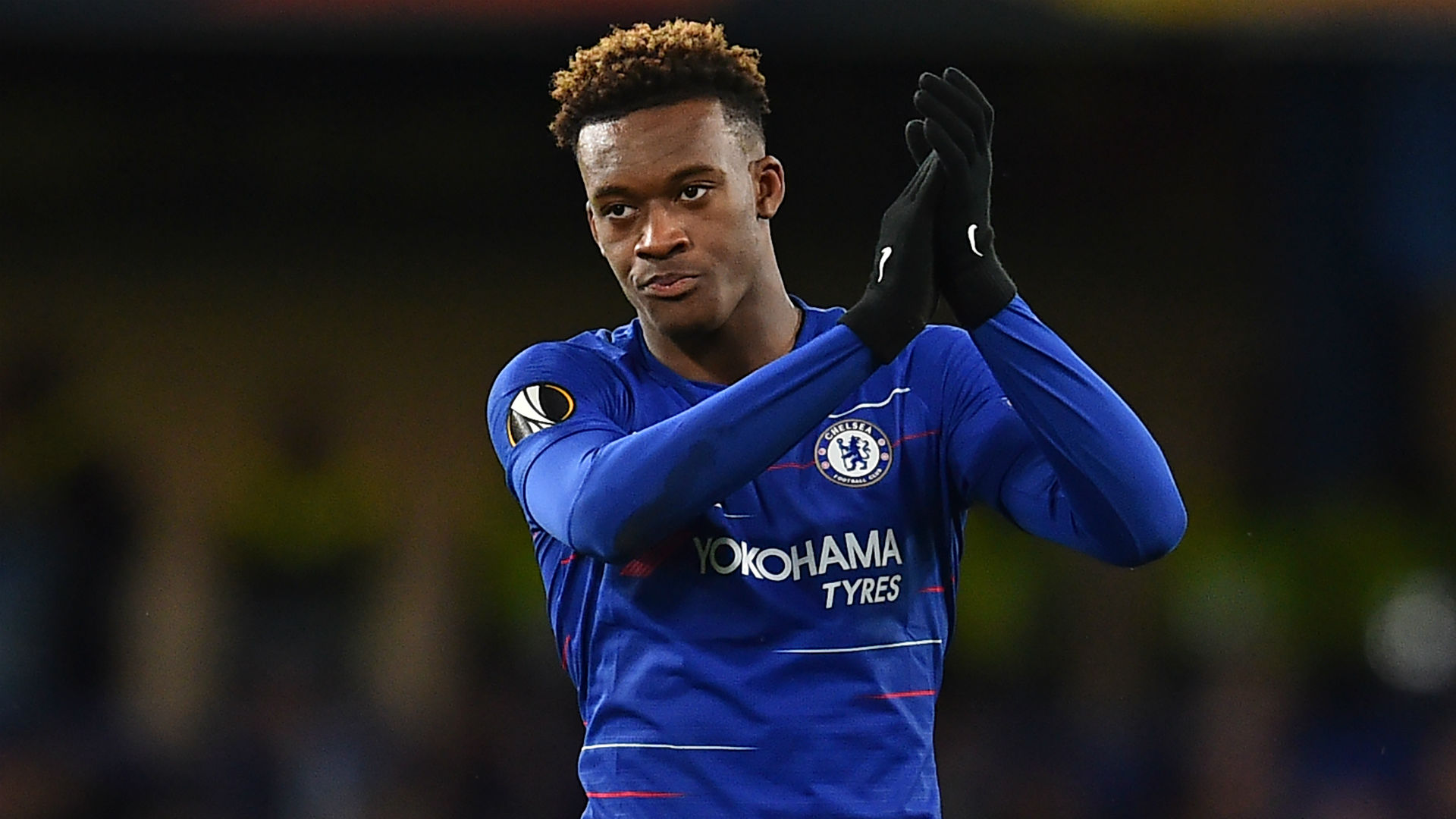