Tottenham Hotspur were beaten by the Cherries at their home ground. Heung Min Son and Juan Foyth were shown red cards. It was a game full of drama. However, Spurs were able to keep the clean sheet till the 90th minute of the match. Spurs are currently at the third position in the League Table with 70 points in the Premier League. A win against Watford will take Chelsea to the third place as their points will go to 71 then.

The other two clubs fighting for the top four spot, Manchester United and Arsenal are also going to play on Sunday. Manchester United are going to face Huddersfield Town in an away match. On the other hand, the Gunners will face Brighton and Hove Albion at the Emirates. So, a Super Sunday is certainly on the cards.

The Blues are really trying hard to make it to the top four in this season. The match is going to special for the Chelsea fans for another reason. The Blues will wear their new kit tomorrow at Stamford Bridge and it might be the last match at Stamford Bridge for Eden Hazard in the Premier League as it is seeming that the deal between Chelsea and Real Madrid is done now. So, it is going to be an emotional affair for all Chelsea fans. The players will certainly wish to win the match to give a proper farewell to their favourite Eden Hazard.

Callum Hudson-Odoi is certainly one of the big absentees in this match for the Blues along with Antonio Rudiger. The Blues still have last few matches left for the season and they are going to miss these two players badly in the final games of the season. Pedro will probably start alongside Eden Hazard and Gonzalo Higuain at the attacking third for the Blues. A win is the need of the hour for the home side and they will certainly push for it.

Watford have not much injury concerns ahead of their clash against Chelsea. Troy Deeney and Deulofeu are going to the main threats of Watford in this match against the Blues at Stamford Bridge. 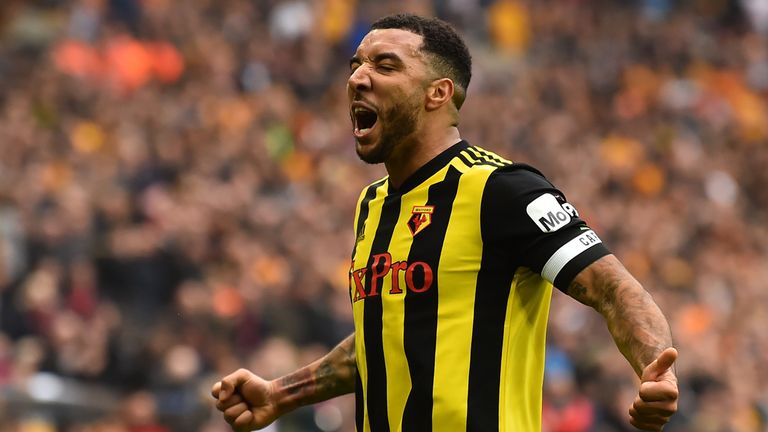 “The Greatest Footballer To Ever Play The Game” Is Now Going...

Had Chelsea Found Their Rhythm Back Before The Break; How The...