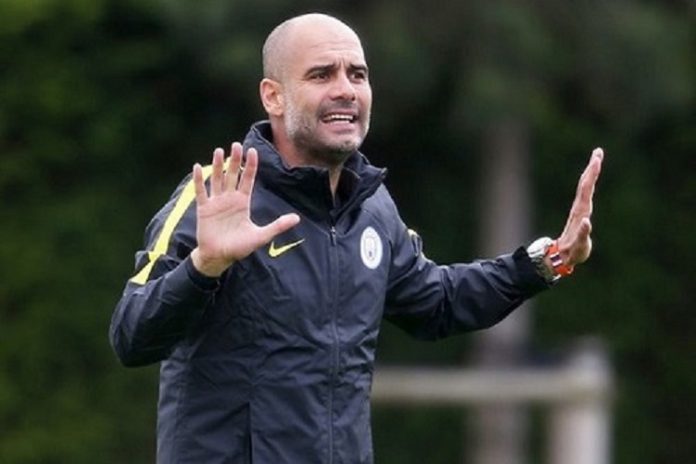 Manchester City boss Pep Guardiola is unsure of bringing in any replacement for Leroy Sane who is set to leave this summer. Guardiola feels that the coronavirus pandemic will hit the transfer market very hard and therefore landing a top replacement for Sane will be difficult for City.

Top clubs across Europe will be affected by the pandemic and therefore it is very unlikely that clubs will be open to splash the cash for their top targets in this summer transfer window. The regular sources of income through tickets are blocked as the matches are taking place behind close doors after a three-month hiatus and therefore clubs are struggling to free the funds required to bring in top players this summer.

Guardiola understands that issue and therefore there is no guarantee that despite being renowned as a spending club it is very unlikely that owner Sheikh Mansour will open his cheque book in these testing times. 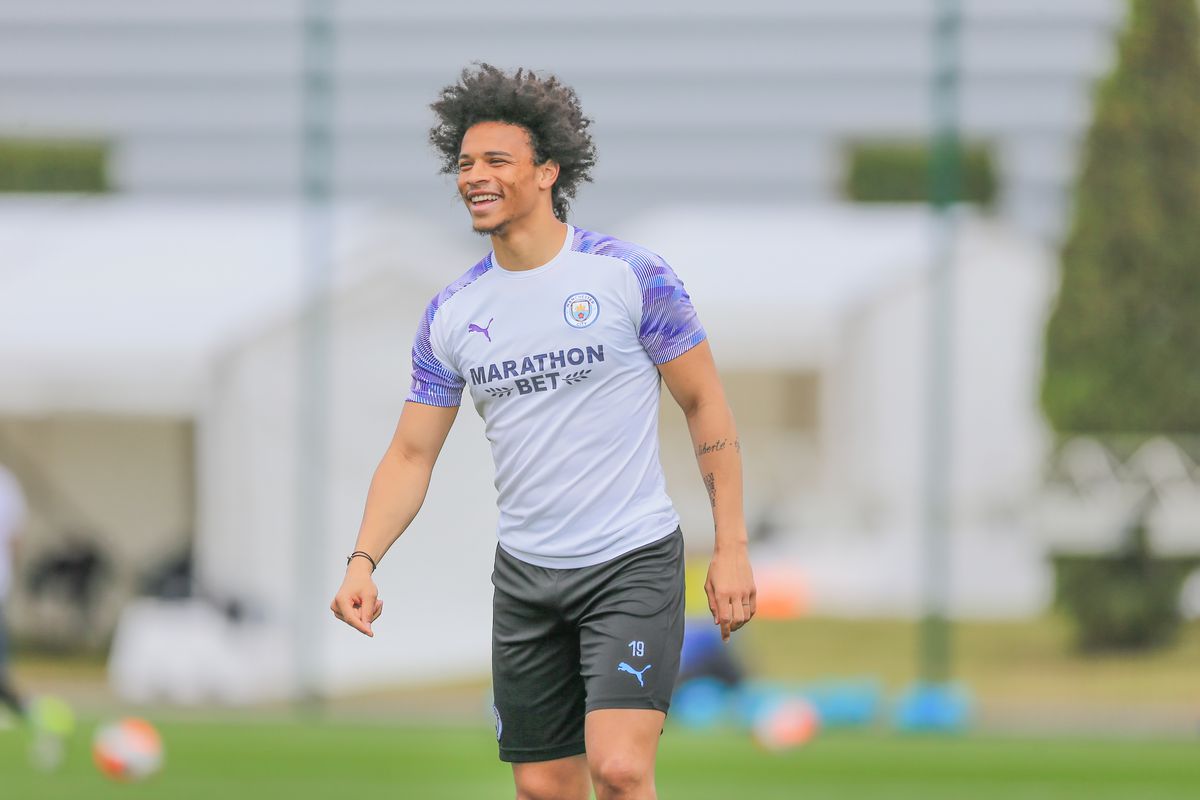 The Story So Far

The Cityzens are also under a threat of two-year ban from UEFA competitions as they wait for confirmation from the Court of Arbitration for Sports (CAS).

On top of that, there are team-related issues at the club with the former Barcelona coach revealing that Leroy Sane is moving out of Etihad after continuous links with German champions Bayern Munich.

The reigning Premier League champions have plenty of players who can cover up for the German international. This is as he looks to depart from the Etihad. Therefore, the Spanish gaffer is looking to bring in reinforcements in other positions. This is considering the funds they can gather.

Guardiola told City’s official website recently, “Firstly, Leroy is our player. I do not know if he will leave in the summer or at the end of his contract. We have enough good players upfront. Gabriel [Jesus] can play on the left, [Phil] Foden can play on the left. We have Raheem [Sterling]. Most of them are in good condition, like Phil, Riyad [Mahrez], Gabriel and Raheem. Players like that can play quite regularly for a long time. They are so stable in terms of injuries. 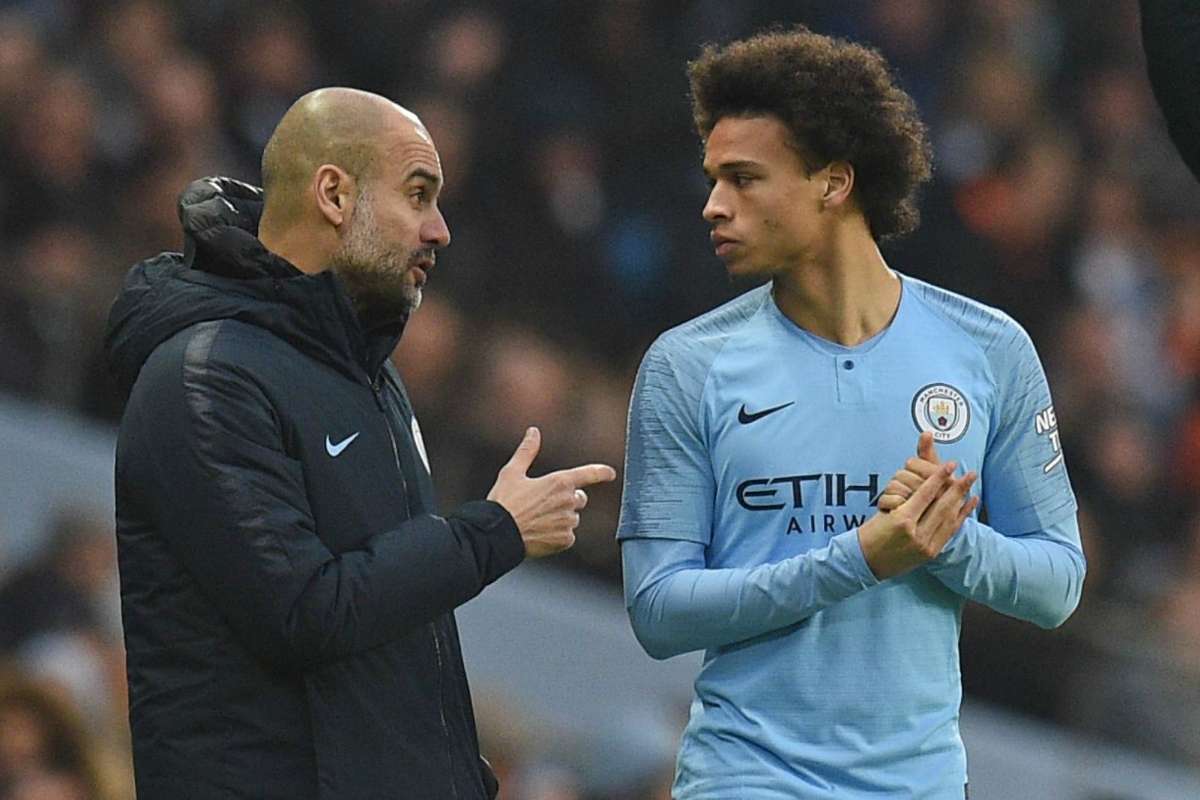 “I think we have other priorities, maybe. I do not know if after the coronavirus, whether the financial situation for the club will change. We will see at the end of this season. In all the places I was – Barcelona, Bayern Munich and here – if the club says ‘we cannot afford it’, then we cannot afford it.”

“It depends on if people stay. Maybe in these next two months, the team makes a step forward and we decide to continue with the same people.”

City who have already won their third successive Carabao Cup this season are focused to finish the Premier League season on a high. Then they also have the FA Cup and Champions League to focus on. The citizens face Newcastle in the FA Cup quarterfinals on 28th June. Further, they will go up against Real Madrid in the UEFA Champions League round of 16-second leg in August at home. They have an advantage, after leading the first leg 1-2 at the Santiago Bernabeu.

Things could really get interesting in the seasons to come. There will be a packed schedule of football due to the pandemic. Every team will want to sign more new players. The idea will be to bring in quality stars. Whether Manchester City and Guardiola can actually do the same or not, remains to be seen.

Five Players Every Fantasy Football Team Should Have Right Now