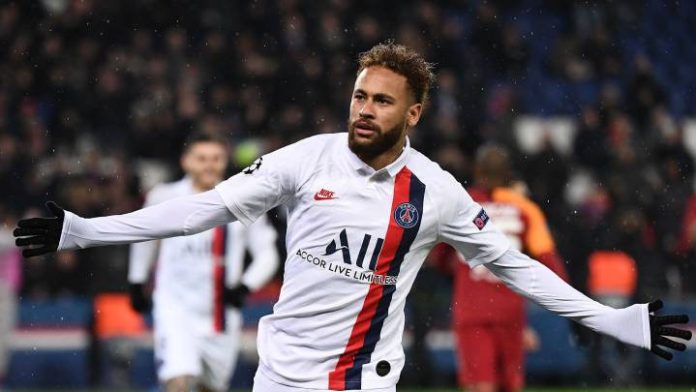 Paris Saint-Germain is contemplating selling Neymar, with club president Nasser Al-Khelaifi apparently willing to make an offer to Barcelona for the Brazilian forward.

According to a recent report from El Nacional, Neymar’s condition at Paris Saint-Germain has been updated once again. Since the beginning of the season, the attacker has not had the greatest of seasons, which has prompted doubts about his long-term future in the French city. It reports that PSG president Nasser Al-Khelaifi is contemplating offloading the Brazilian, with FC Barcelona surfacing as a possible buyer.

Neymar had played a crucial part in assisting Paris Saint-Germain in their summer acquisition of Lionel Messi. He has failed to make an impact with his former Barcelona colleague, scoring just three goals in all competitions thus far this season. The 29-year-old has scored three goals this season, all of which have occurred in Ligue 1. He has failed to score in any of his three Champions League games. 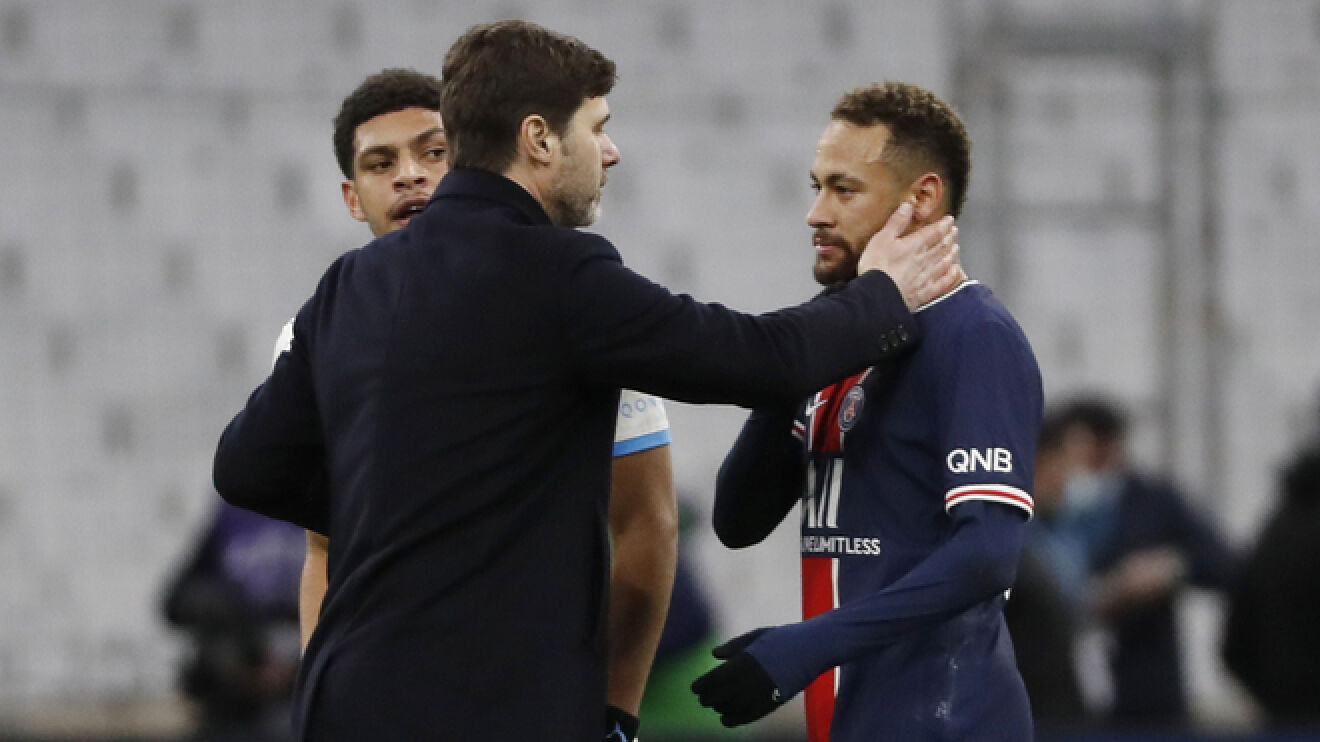 Neymar has not had the best of seasons this year

Neymar has an outstanding record with Paris Saint-Germain, having scored 90 goals and provided 55 assists in 127 competitive appearances. He looks to be being overshadowed by players like Kylian Mbappe and Lionel Messi, however, this is not the case. His disappointing performances have also not helped his case, with PSG reportedly contemplating selling him in an effort to get him off the payroll.

Though his current deal with the French club ends in 2025, it looks that PSG will be unable to keep up with the escalating pay demands of three of their most talented attackers. As a consequence, if they are successful in convincing Mbappe to sign a new contract with the club and therefore extend his stay at the Parc des Princes, Les Parisiens are willing to make a sacrifice of Neymar.

Given the fact that the Frenchman seems to be anxious to join Real Madrid next summer, it might be a big challenge. Los Blancos are even said to be planning a January raid for the forward, and a possible deal might result in Neymar staying at Paris Saint-Germain. 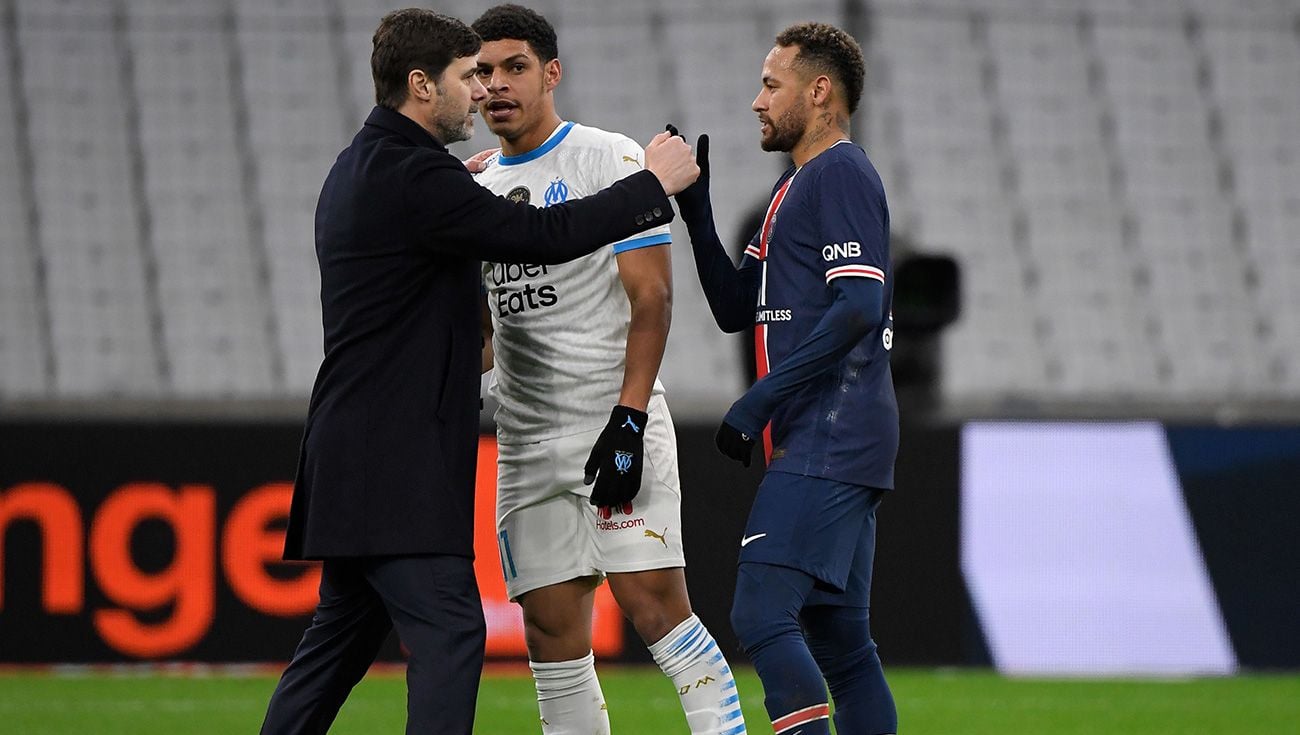 Barcelona may not look forward to bringing back Neymar

PSG president Nasser Al-Khelaifi, on the other hand, is open to the possibility of handing Barcelona the chance to sign their former star. It is an audacious offer, considering the fact that the Catalans are suffering from a serious financial problem and are mainly interested in signing soon-to-be free agents such as Denis Zakaria.

Even in the offensive third, Xavi is mainly concerned with finding the most cost-effective solutions possible as he seeks to improve his options in the final third of the field. Raheem Sterling, for example, has surfaced as a potential January signing for the Blaugrana, and a loan deal might be finalised shortly.

It’s possible that Barcelona may be turned off by Neymar’s high salary demands. Over the years, there has also been some enmity between the two sides, with the Brazilian attacker, for example, initiating a lawsuit in 2019 against the club for unpaid salaries. Thus, for the time being, a possible reunion at Camp Nou is nearly completely out of the question.