According to the latest reports, Real Madrid boss Zinedine Zidane has asked for Liverpool star Sadio Mane to join the Los Blancos in the upcoming summer transfer window. The Senegalese attacker has been in sublime form this season for the Reds and these impressive displays have attracted interest from Zidane who is preparing a bid for the 26-year-old.

Jurgen Klopp’s Liverpool is having one of their greatest seasons ever since the club was formed back in 1892. The Merseyside outfit currently sits at the summit of the Premier League table, two points ahead of Pep Guardiola’s Manchester City but the Manchester outfit still has a game in hand. Liverpool is looking to break their 29-year long wait for a Premier League title and will fight till the end against Guardiola’s City side. Manchester City smashed plenty of records as they stormed their way to the Premier League title last season but Liverpool have done incredibly well to still stay in the fight which will go down to the wire. 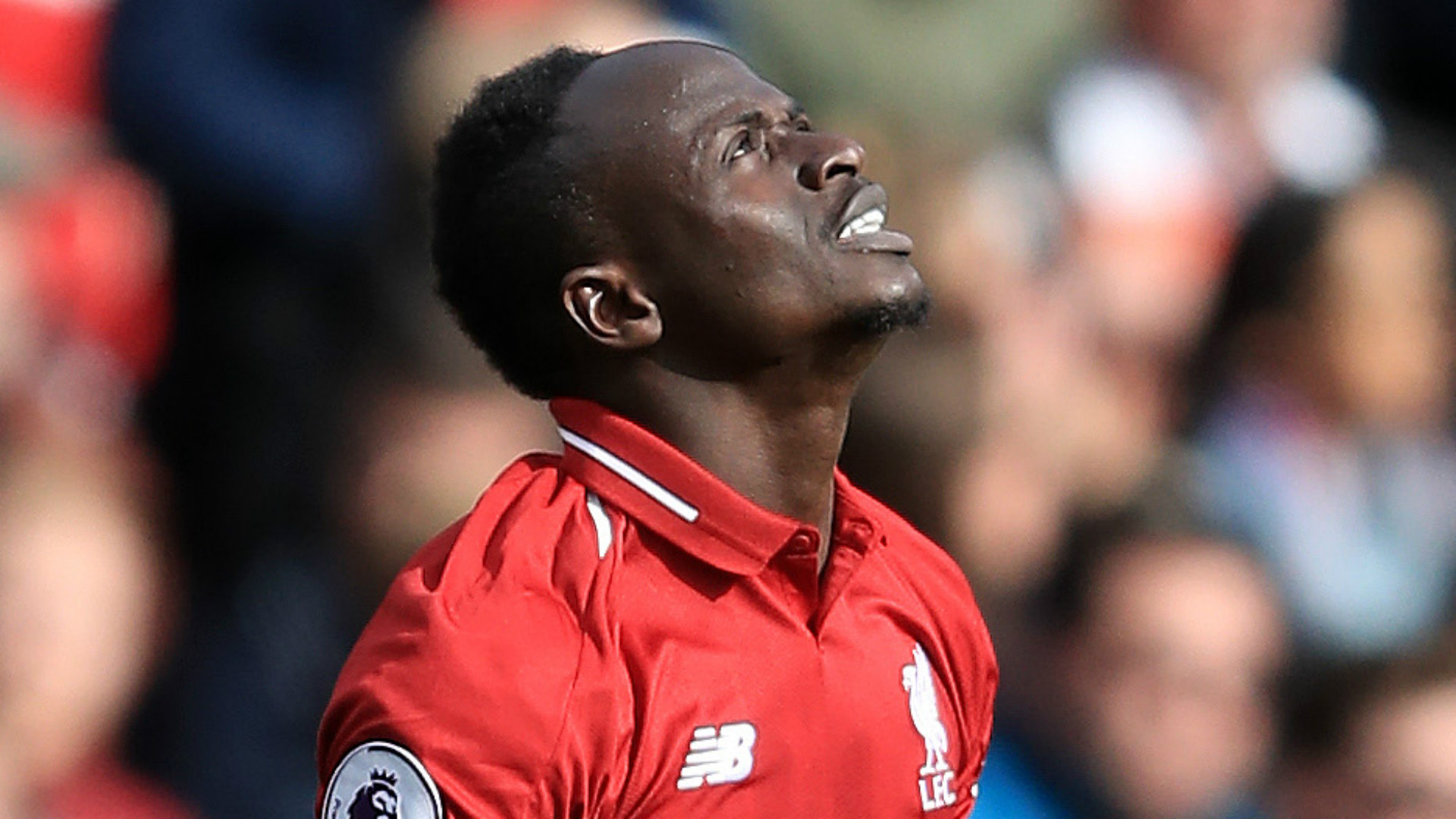 Liverpool is also in the hat for the Champions League title as they eliminated Bayern Munich in the Round of 16 to make it through to the quarterfinals of the tournament. One player who has been in sublime form since the turn of the year has been Senegalese superstar Sadio Mane. The star Liverpool forward has scored 11 times in eleven games this year and has almost single-handedly kept Liverpool in the race for the League title.

Since the departure of Cristiano Ronaldo, last summer from Real Madrid to Juventus in a £100m deal, the Los Blancos have been struggling to replace his heroics. The 34-year-old left the Santiago Bernabeu as the clubs all-time top goalscorer with 450 goals across nine seasons and helped the club to three consecutive Champions League titles in the past three seasons. But Madrid has been in dire straits this term as they currently sit in 3rd place on the La Liga table, 12 points behind leaders and fierce rivals Barcelona. The Catalonians also dumped Real Madrid out of the Copa del Rey this month and the gap in class between the two sides just seemed to get wider and wider. The Madrid outfit was also eliminated from the Champions League by Dutch side Ajax and the 4-1 humiliation sparked the sack for Santiago Solari.

Madrid then reappointed Zinedine Zidane, a man who got the Spanish club plenty of success in the past few seasons to take charge once again and bring back the glory days of the recent past. However, the Frenchman is preparing a massive overhaul of players in the summer and he has set his sights on a few transfers. There were reports of Chelsea talisman Eden Hazard joining Real Madrid in the summer but it now seems that Liverpool striker Sadio Mane is the number one target for the Madrid club.

Mane also scored Liverpool’s only goal against Real Madrid in last season’s Champions League final and Zidane wants him at the Santiago Bernabeu this summer. It will not be easy to lure him away from Anfield, though the Frenchman will surely keep trying to make the deal happen.

Liverpool Confirms Nine Players Will Be Leaving The Club This Summer

Opinion: It’s Time For This Manchester United Superstar To Resurrect His...