The semi-finals of European championships are now over. The world has witnessed Europe’s top football clubs fighting each other and reaching the finals. The midsummer was all expected to be jam-packed by the end season games and the European championship. However this time it was a different scenario in the European platform. Four Premier League clubs are in finals of Europe titles. Chelsea will face the Gunners in the European League, where Liverpool will face Tottenham in the Champions League final. It was a historic win for Liverpool over Barcelona to reach into the final against Tottenham, who also got a well-fought victory against Ajax in the semifinals of Champions League. On the other hand, Unai Emery and company went past Valencia in the semifinals and have landed against the Blues in the finals of Europa League.

It was the second leg, in which the Gunners were away from home. The Gunners came into the second leg being in a 3-1 advantage victory from their previous tie at the Emirates Stadium. 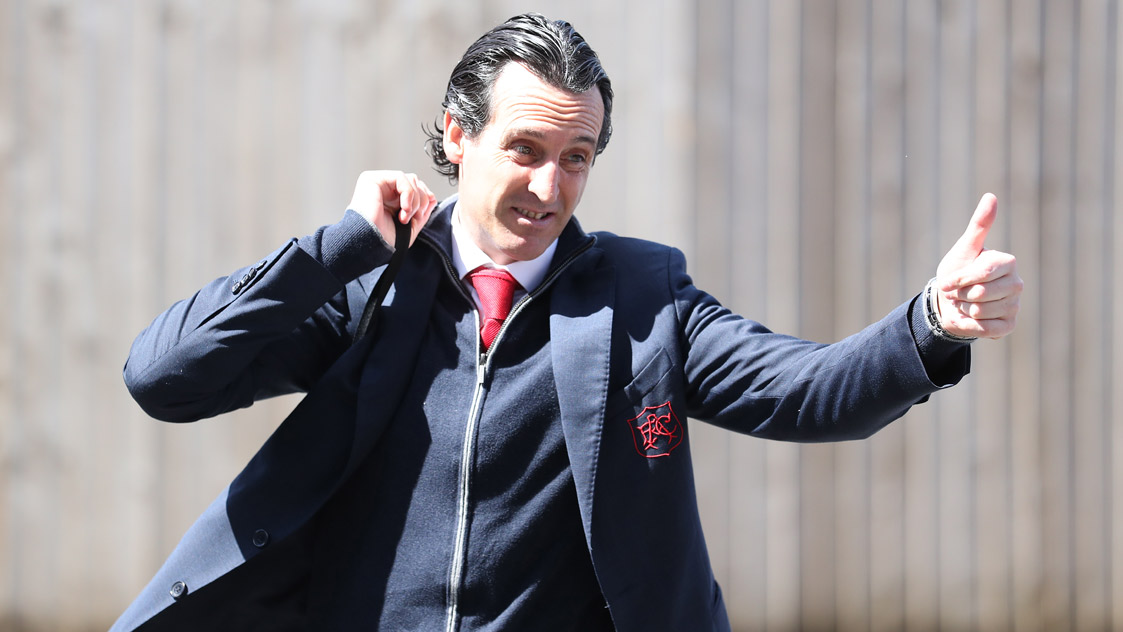 However it was anticipated that the away tie won’t be easy for the Gunners. It would take a lot for Valencia to come back from the two goal deficit but it looked possible when they scored early. However, the following goal from Pierre-Emerick Aubameyang calmed the nerves of everybody involved with Arsenal and it set the fate of the tie. The North London side won the semifinal 2-4, with an aggregate score of 3-7.

One just couldn’t help but ponder whether Unai Emery is the man to take Arsenal forward. This train of thought will always be embedded into the minds of every Gunner, but the reality is, there’s no need to worry.

Unai Emery has something that Arsene Wenger didn’t, and it’s not about his charming Spanish accent or his ability to zip a coat. His ability to perform at the highest level is the key factor for the Premier League club. This time last season was a different picture for the Gunners. Arsenal fell short to Atletico Madrid and bade farewell to the competition under Wenger.

Emery is known as a specialist in European competition. Let’s not forget that he won the Europa League on three consecutive occasions with Sevilla which has marked himself in the hall of fame of the competition. Though Emery hasn’t done anything remarkable with PSG, it is expected that Arsenal would be a different story.

As the Gooners frantically tried to book flights and accommodations for the final, the other semi-final between Chelsea and the German side Eintracht Frankfurt had entered extra-time and penalties. However, there is one Arsenal player who seemed to be very keen to find out the outcome. Goalkeeper Petr Cech spent 11 seasons at Stamford Bridge and had just pushed Arsenal into the final. Cech will face his former side for one last time. It will be his final match in professional football as the 36-year-old plans to retire this summer. It will be a fascinating event to witness and everyone is waiting for the final.

Latest Update On The Future Of This Left Back, Heavily Linked...