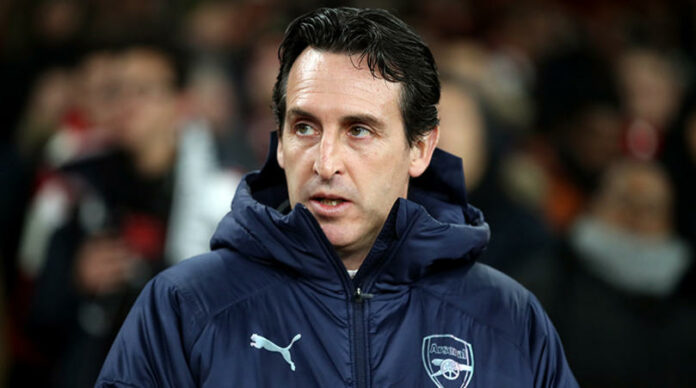 The Story Back Then- Under-fire Arsenal manager Unai Emery had admitted that his players were lacking confidence at the moment and had also urged the supporters to get behind the team. The Spaniard has also confirmed that controversial former skipper Granit Xhaka is back in contention for the Europa League clash against German giants Eintracht Frankfurt on Thursday night.

The Gunners head into the game sitting at the top of the Group F in the Europa League. A win would confirm Arsenal’s place in the next round with a game to spare.

However, Arsenal is in a poor run of form at the moment and have not won since their scrappy 3-2 triumph over Vitoria on the 24th of October in the Europa League.

Addressing the press ahead of the Europa League clash, Emery had back then said that the team was doing a good job in the tournament and wanted to secure the first position in the table. The second objective was to win and ensure confidence and connect with the supporters at the Emirates 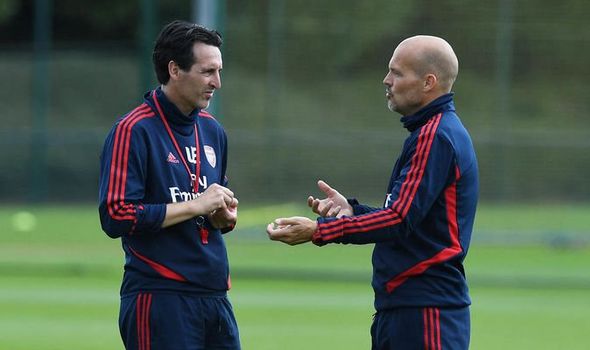 Emery was under severe pressure from the fans and the media at the moment but urged the Gunners faithful to back the players to boost their confidence. 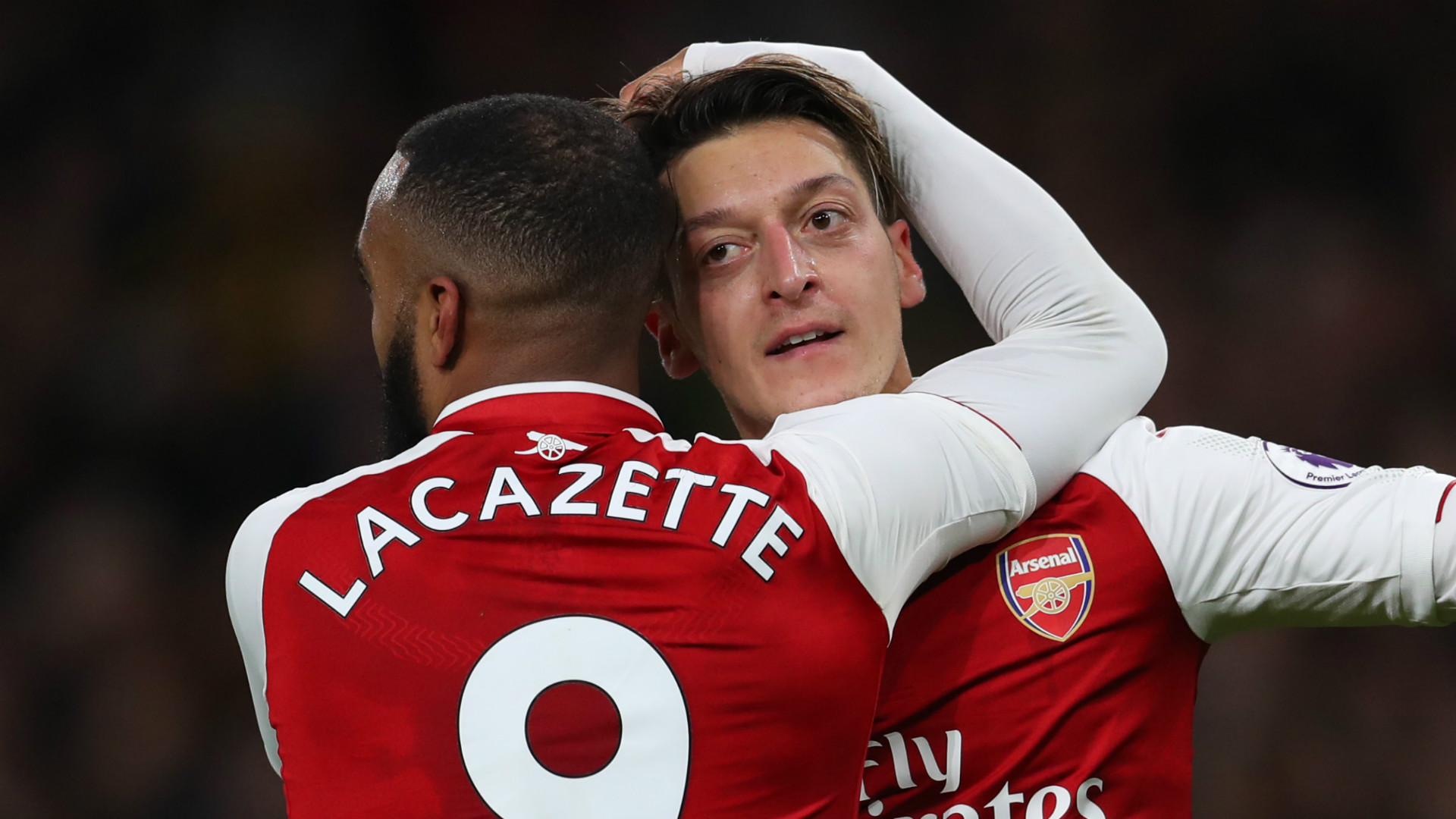 “Some teams are coming here fearless. My wish is tomorrow every supporter helps the team and helps the players.”

There were expected to be thousands of empty seats at the Emirates, as disillusioned fans vote with their feet. About the fans, Unai Emery went on to say that were equally angry and disappointed. The players wanted their backing but that did not happen. So it was sad.

Unai Emery has also suggested that Granit Xhaka could return to the side since the major controversy surrounding him last month. The Swiss midfielder clashed with the fans and has also been stripped of the captaincy. He has not featured in the matchday squad since then with various reports regarding his future circulating in the media. 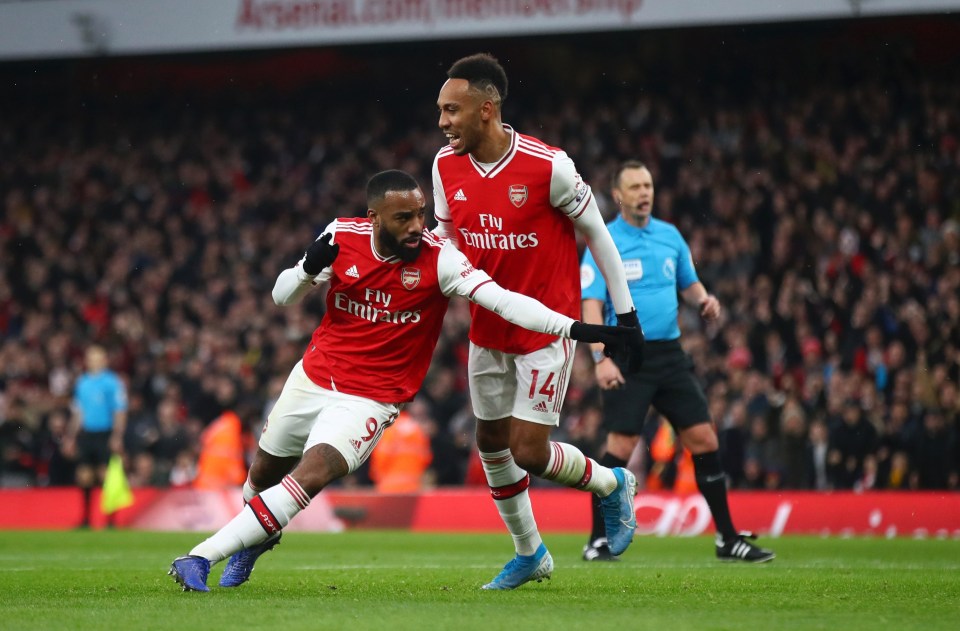 Despite transfer links to Newcastle and both Milan clubs, Emery confirmed that the former Arsenal skipper was back in contention at that time. He had added the Swiss international would come back stronger and he did. However, it was too-little, too-late for the Spaniard, who was sacked till then already.

The players might have been behind him for some time but things did not work out for him. He was not able to get the much-needed results and had lost the fans. His tactics were being questioned and everyone in the Arsenal camp eventually lost their patience with him and it was time to go. Since then, Freddie Ljungberg has come and gone and the club eventually signed Mikel Arteta from Manchester City as the permanent boss.