Chelsea has won the Champions League title after nine years. The Blues have started in the Final as the underdogs. However, they have played really well to beat Manchester City in style. The football World has been praising Chelsea for their brilliant performance in this season’s Champions League and they are certainly the deserved winner of the competition. Here are the talking points of the match:

Pep Guardiola’s team selection in the final match has been quite astonishing for the football pundits. The manager has not started any defensive midfielder in the Champions League final. Rather, he has gone with six players of almost the same position. Pep Guardiola has tried to attack from the very first minute against a compact Chelsea side. The Blues have dominated the midfield in the big match. N’Golo Kante has once again delivered a man of the match performance in this season’s UEFA Champions League. The Blues have been really good during the transition between attack and defence. N’Golo Kante and Jorginho have played a huge role in the final. The transition has been really smooth and with each counter-attack of the Blues. Chelsea outran and outperformed their opponent in the final. Their midfielders deserve much credit for this victory. 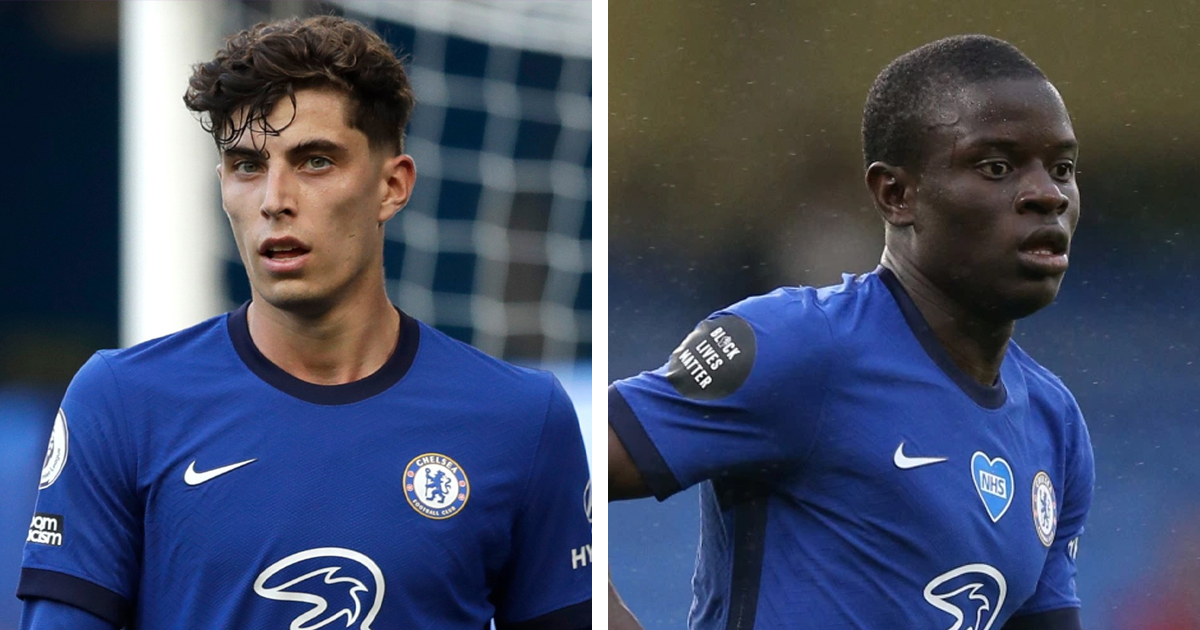 The manager of Chelsea, Thomas Tuchel has not over-complicated things in the final. Rather, he has kept things really simple. The gap between the defence and midfield players has been really small. Thomas Tuchel has tried to work with a system. The wide players on the pitch for the Blues have made the difference. Ben Chilwell and Reece James have troubled the City players a lot. They have created spaces for the attackers to run through the middle. There were quite a few chances for the Blues in the final created by their wide players. They failed to take them though and the game ended 1-0.

Kai Havertz has been the most expensive signing of Chelsea in this summer transfer window. The German International has taken a bit of time to settle in the new league. After the arrival of Thomas Tuchel, Kai Havertz has got a good amount of chances in the starting lineup of the Blues. Kai Havertz’s runs from behind have always caused problems for the opponent defenders. There has been a huge role of the other two attackers of the Blues in this goal. Mason Mount has provided a brilliant through ball and Timo Werner has made a dummy run. That’s why Kai Havertz has got free space in the middle. He has rounded off the goalkeeper and sent the ball towards the goal.