Liverpool edge out Genk 2-1 in their UEFA Champions League group stage fixture at the Anfield. With this win, the Reds have managed to leapfrog their Italian rivals Napoli on points to go top of Group E after the Partenopei only managed a 1-1 draw against Redbull Salzburg at home.

It was Georginio Wijnaldum’s who struck first for Liverpool as early as in the 14th minute of the game when Milner darted forward with the ball and played a swift one-two with Divock Origi before finally drilling a cross into the box. The Genk defenders struggled to clear the ball out of danger and the Dutchman capitalized the open space and thundered the ball onto the left corner of the net.

From there Liverpool took the attack to the opposition creating chances forcing saves and pushing their opponents back in their own half. However, the finishing touch was missing from the Reds’ forward-line due to the absence of in-form players. 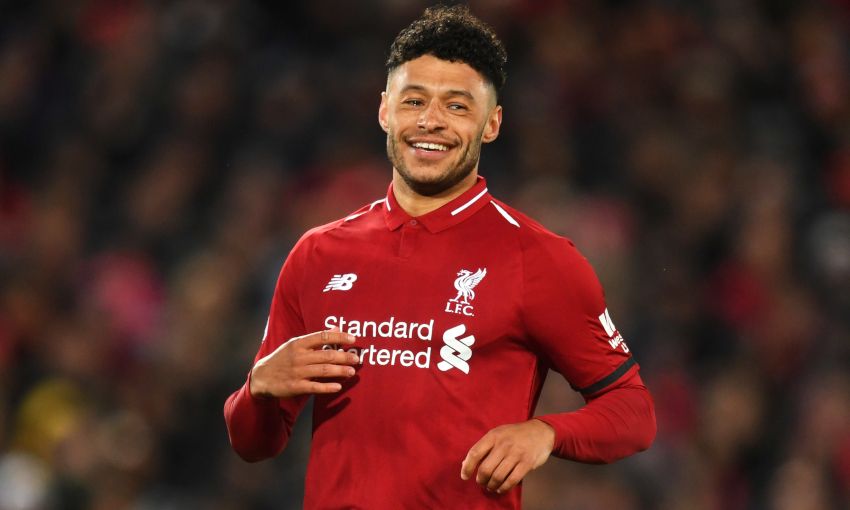 Alex Oxlade-Chamberlain had a great game as he darted past the Genk defenders with ease and created numerous chances. However, as Liverpool squandered their chances Genk managed to restore parity by the virtue of Mbwana Simatta from a Bryan Heyhen corner at the first post. The Tanzanian striker rose the highest and headed the ball home from the set-piece again proving that setpieces are the area of concern for the Reds.

To Jurgen Klopp’s delight, Oxlade Chamberlain found the winning goal in the early part of the second half allowing Liverpool to take back the driver’s seat in the game. Both teams had chances since then but failed to take any as this win allows Klopp to breathe in this congested time period of fixtures.

Oxlade-Chamberlain back to his best-

The England international was out with knee injury last season as he spent most of his last season on nursing, rehabilitation and working hard to get back to the same level. Upon returning Ox has managed to make a substitute impact in their match against Aston Villa and again scored the winner against Genk to secure all three points in a crucial fixture. He is improving with every passing game and Gareth Southgate will have to take notice against the England jersey is not far away for the Liverpool forward. 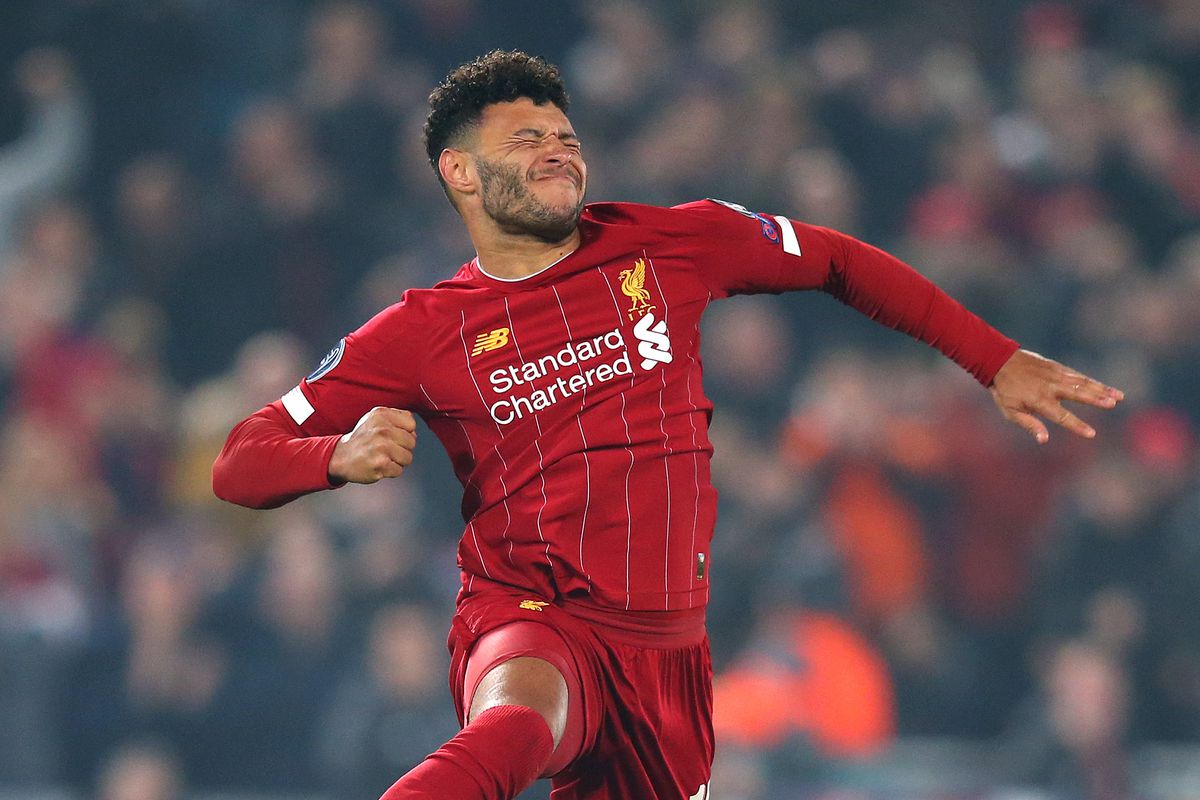 The Belgian outfit did score once through a corner kick as Bryan Heyhen’s pitch-perfect delivery was headed excellently by Samatta to beat Alisson in goal. Manchester City are also working with Nicolas Jover who is a set-piece specialist and the Cityzens have shown tremendous improvement in their conversion rate as they have already scored six corners and free-kicks this season. which already equal to their title-winning season.

So Pep Guardiola and Nicolas Jover will be observing the loopholes in the Liverpool defence and will try to implement it when they meet in a potential title-deciding duel in the Premier League. 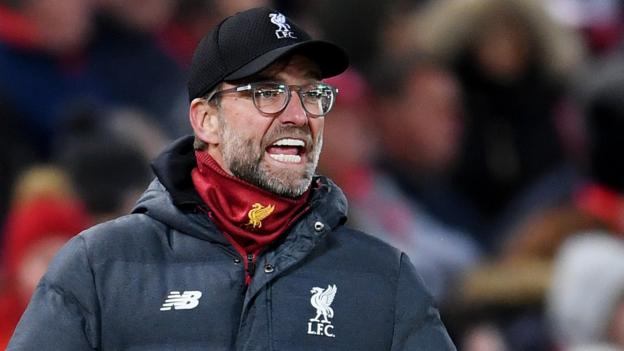 Jurgen Klopp could really do with a clean sheet-

With Liverpool scoring goals winning matches and gathering points in all competitions one area they have struggled on at least they will like to improve in their defence and ability to keep clean sheets.

The reds have failed to keep a considerable amount of the clean sheet this season which has often piled up the pressure on the german tactician. With three clean sheets out of a possible 19 games, this season Klopp will look to solidify his defence more and aid Alisson in goal making the Brazilian less exposed to the opposition shots. The reds will not like to give any hope to their title rivals this Sunday.