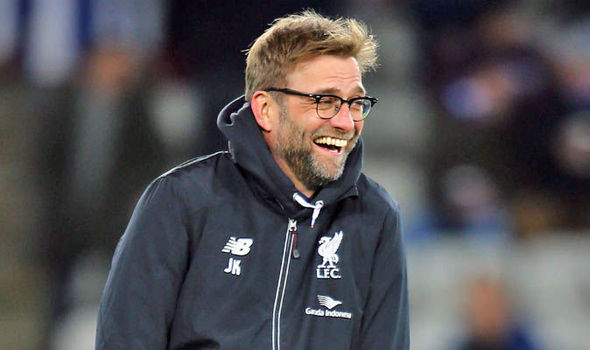 The Liverpool win- After what was rather a disappointing performance, going by Liverpool’s standards, in their inaugural game after the restart of the Premier League 2019/20 season against Everton, the Reds took on Crystal Palace in their second match post the lockdown. Jurgen Klopp’s men were just two wins away from lifting their first Premier League trophy. They looked to ensure that they got one of those two wins against the Eagles at Anfield. The fans were not disappointed by what they got to see.

The Reds started on a positive note. They kept intruding into the opposition half from time to time. Unlike the last time, Klopp started with the trio of Sane-Firmino-Salah. It seemed to have quite an impact on the Crystal Palace defenders. They were unable to contain their fast runs and shots on goal. 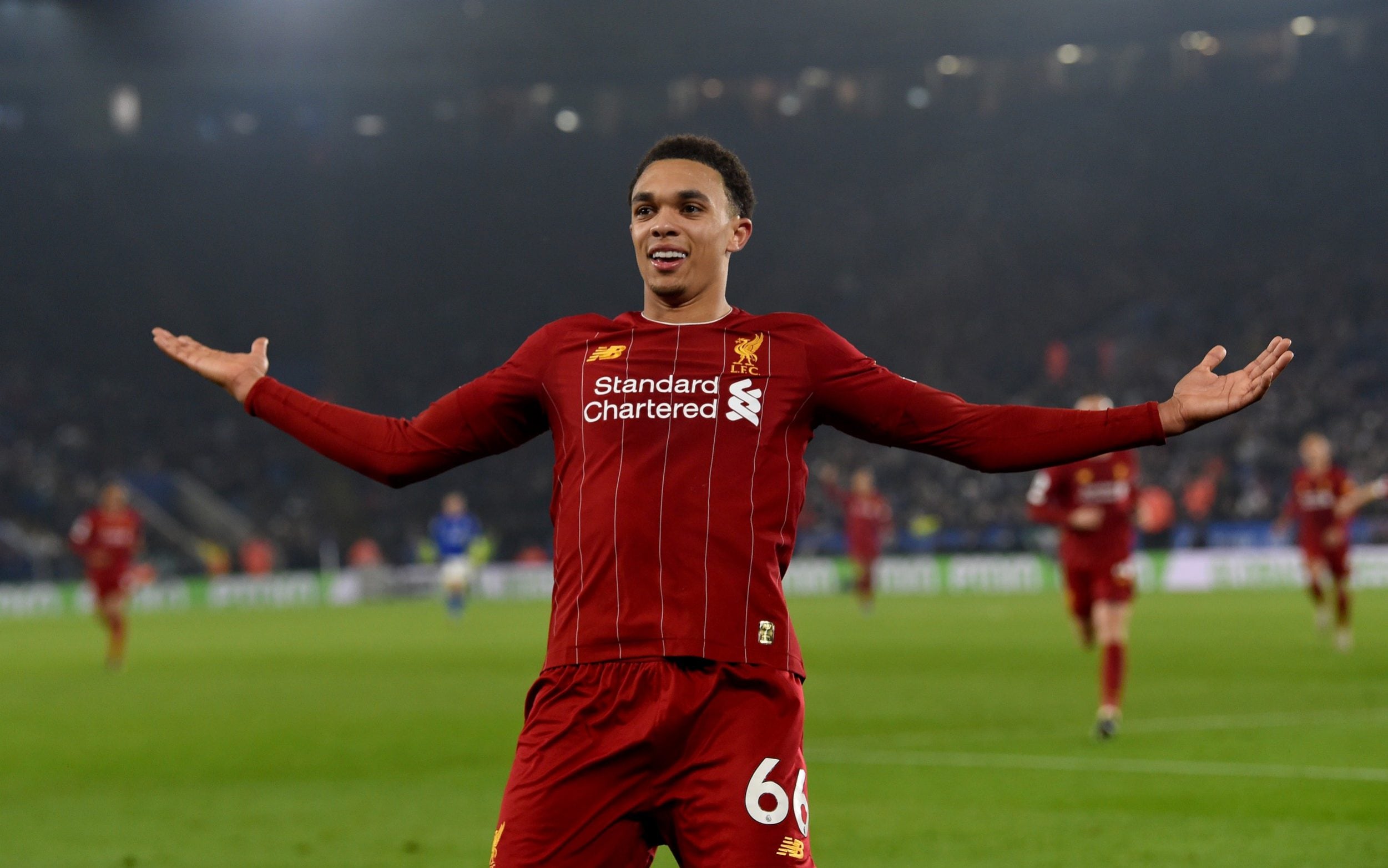 Trent Alexander-Arnold opened the scoring for the hosts with a sublime free-kick from right outside the penalty box. His strike was followed by one from Mohamed Salah as he found the goalkeeper in a one-on-one position and put the ball past him with absolute ease. The goal of the match, however, was provided by Fabinho as he drove a rocket into the back of the Palace net with a strike from almost the midfield. The last nail in the coffin of Roy Hodgson’s team was put in by Sadio Mane who made a run from the left wing to meet a pinpoint pass from Salah and ease the ball into the net. This triumph ensures that the Reds are just one win away from the coveted Premier League title and could make it even faster if Manchester City draws or loses against Chelsea in their next clash.

Key Talking Points From The Match

Liverpool and their attacking football

Klopp did not experiment with the starting lineup. He got his front-line back as well. There were no risks taken, especially with the attack. This was after he had to be content with just one point from the Merseyside derby.

The attacking trio of Mane-Firmino-Salah gave the much-needed impetus to the Reds. They were positive from the word go and ensured that the pressure remains on the visitors throughout the match. It is expected that the German gaffer will not experiment with the attacking trio once again until he gets the desired result from the forthcoming encounters in the Premier League. 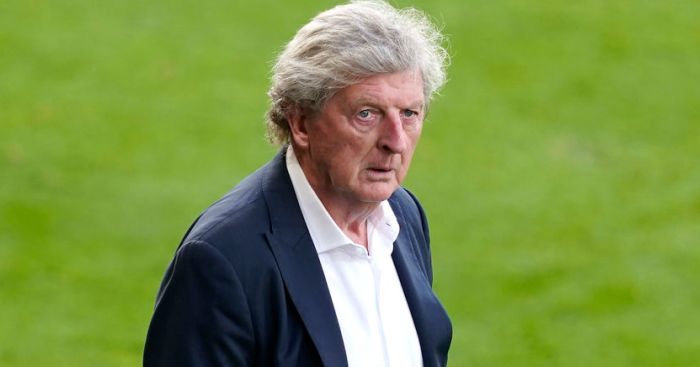 Palace looked absolutely out of sorts in their clash against the would-be Premier League champions. The Reds surpassed them in each and every department. The hosts ensured that the Eagles were always in a spot of bother. This suited them on both sides of the pitch while attacking as well as defending. The absence of a single shot on target along with the conceding of four goals is evidence enough of their overall dismal performance.

Liverpool’s title hope got a boost

The Reds were just three points away from lifting the Premier League trophy. It was a silverware that has eluded Liverpool throughout their history so far. Klopp will be willing to settle the scores in his side’s next encounter, which is against their closest rivals Manchester City. It would have been a fitting event to dethrone the defending champions with a win against them. However, the Cityzens faced defeat in their fixture against Chelsea.

Match Preview : Arsenal VS Manchester City, Biggest Game Of The...