Wastefulness up front has been the story of Liverpool this season and it was once again very much evident in the Reds’ 0-0 stalemate against Real Madrid in the second leg of the quarter-final of the Champions League at Anfield. Real Madrid had a 3-1 advantage coming into the game against a Liverpool side that is famous for their stunning comebacks in the past and despite being dominated by Jurgen Klopp’s side, Zinedine Zidane’s Los Blancos earned a 0-0 draw to make it to the semi-finals.

It was a good game of football despite the scoreline. However, the English champs couldn’t take their chances. That would have been really disappointing for the fans. They would have wanted to see more of a fight from their team. However, the Merseyside outfit failed to make an impact in this game and were knocked out of the tournament that they won a couple of seasons ago.

Here, we will look at three talking points from the game between Liverpool and Real Madrid, the second leg between the two sides-

1. Liverpool Once Again Wasteful Up Front:

Liverpool’s famous front three has unusually struggled this season. It was once again one of those days against Real Madrid. Yet again, they failed to take anything coming their way. From the very first minute of the game, the Reds dominated the proceedings and created chances after chances but it seems that the Liverpool forwards have forgotten to score. Jurgen Klopp has every reason to worry about the sudden dip in form of his forwards who were all regarded as the best players in the world. 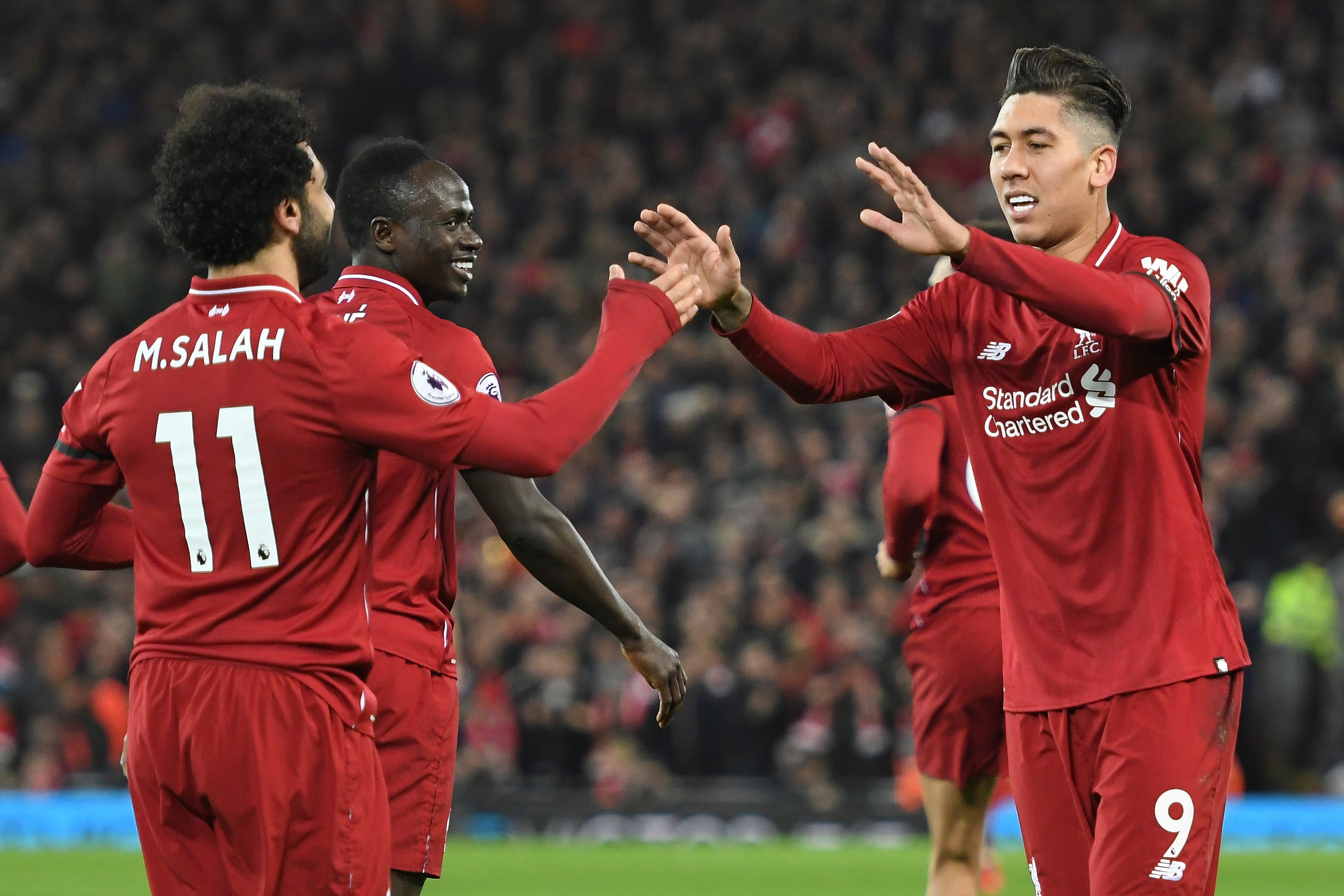 The six-time champions of Europe had as many as 15 attempts on Courtois’ goal but they incredibly fail to convert any. Credit to both the Real Madrid defence and their lacklustre finishing. At the end of the day, manager Jurgen Klopp would have been really disappointed with the showing. Hopefully, the Reds can improve on this season, which has been really troublesome for them.

2. Real Madrid Come Up With A Defensive Masterclass:

Without the stellar names like Sergio Ramos, Raphael Varane, Dani Carvajal and others, Real Madrid still managed to keep a clean sheet. That too against Liverpool at Anfield in a must-win game for the Reds. That was quite remarkable. Both Eder Militao and Nacho were fantastic defensively. Even Federico Valverde was brilliant in an unnatural right-back role. While Liverpool attackers are to be blamed for them losing out to Real Madrid, the Los Blancos defenders also should get their due credit.

At the end of the day, it wasn’t a boring game. Inspite of that, there were just no goals in the game. The Liverpool attackers were just so poor and the Real Madrid defence was that damn good!! 3. Liverpool To Finish The Season Trophyless:

After winning the Premier League last season and the Champions League in the previous one, Liverpool started the season with expectations sky high. However, this has been a season to forget for millions of Reds across the world. In an injury-stricken season, Jurgen Klopp’s side is now destined to finish the campaign trophyless. They could even miss out on a Champions League spot. Klopp will certainly be a worried man this summer. He will have plenty of work to do to bring back the club to their usual heights.