Manchester United are currently in an advantageous position in the round-of-32 tie against Club Brugge. The match between Club Brugge and Manchester United ended with a scoreline of 1-1 at Jan Breydel Stadium. Emanuel Dennis and Anthony Martial have scored one goal each in this match. Here are the talking points of the match :

Marcus Rashford is a long term absentee for the Red Devils at this moment. The manager of the Red Devils, Ole Gunnar Solskjaer has made few changes in his starting lineup to prevent injury scares. Sergio Romero has started as the goalkeeper in place of David De Gea. Harry Maguire, Luke Shaw and Victor Lindelof have been there in the central defence. Brandon Williams and Diogo Dalot have been playing as two wingbacks. Nemanja Matic and Andreas Pereira have been deployed as two centre backs. Jesse Lingard and Juan Mata have stayed just behind Anthony Martial who has been playing as the lone centre forward. The likes of Bruno Fernandes, Daniel James, Fred, Aaron Wan Bissaka and Eric Bailly have been rested. 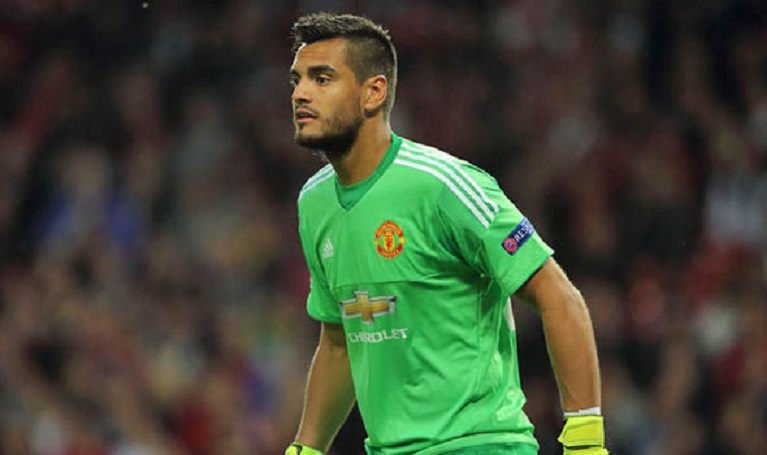 Sergio Romero has not been at his position at the time of the first goal of Club Brugge. The goal kick has been taken by Simon Mignolet. The ball has landed just between two centre backs. Emmanuel Dennis has followed the ball quite well and he has chipped the ball over the head of Sergio Romero. Romero has misjudged the flight of the ball and he has come forward to save the goal. If Romero has stayed firmly on the goal line he might have got a better opportunity to save it. Club Brugge have taken the important lead in the match this way.

Anthony Martial has equalised the scoreline at the 36th minute of the match. The away goal will remain very much important at the end of the first leg. The star French centre forward, Anthony Martial has followed the ball the quite well and placed the ball perfectly into the net. The throw of the player of Club Brugge has not been in the proper direction. This ball has also gone in between two centre backs of Club Brugge. 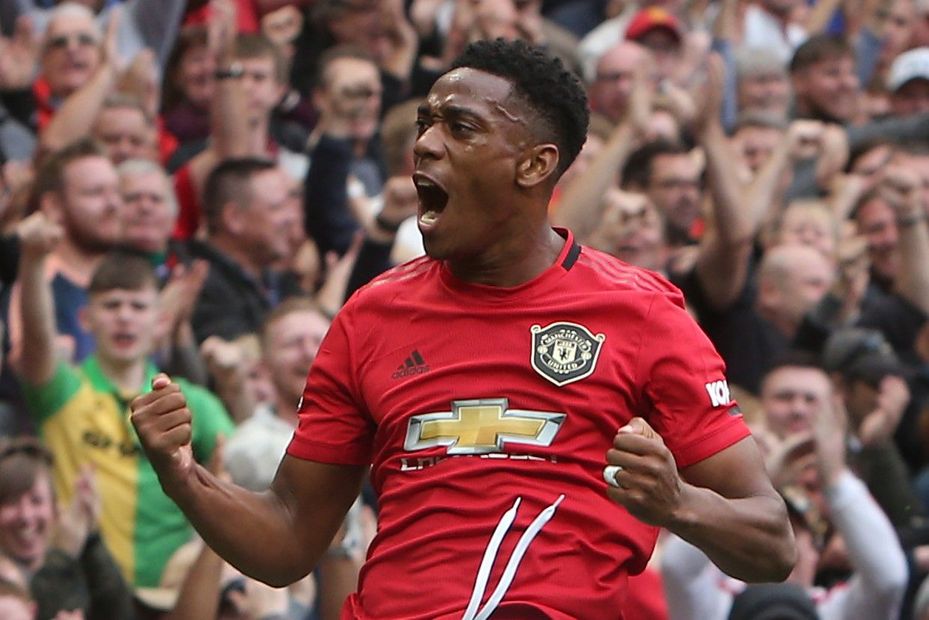