It was an exhilarating contest between Arsenal and Sheffield United as the two teams took on each other in the quarterfinal of the FA Cup. Both the sides looked to win the contest and had a number of shots on target. However, the Gunners were the ones to come out on top as late drama saw the Blades get defeated.

After a hard-fought first half, which saw Arsenal take the lead via a penalty after Alexandre Lacazette was brought down in the box. Nicolas Pepe stepped up and found the left bottom corner to get his side into the lead. Arsenal fought well to hold onto the lead but once again, a defensive error saw the north Londoners give away a silly goal as David McGoldrick, who had a goal disallowed in the first half due to offside adjudged by VAR, slotted the ball into the net. 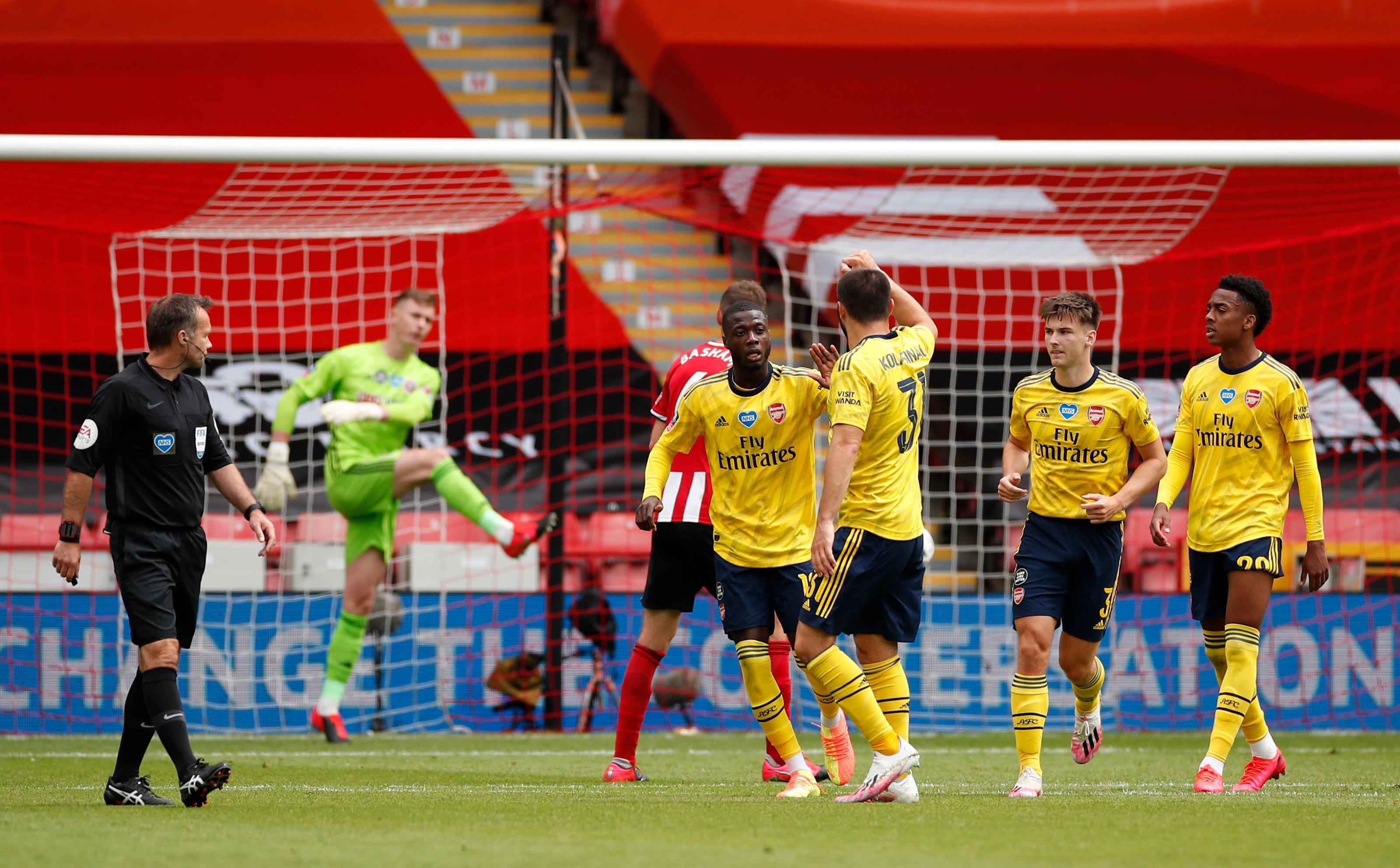 Just when it was looking like the match was going into extra time, Dani Ceballos scored the winning goal in the 91st minute of the match. He put the ball into the net calmly between the feet on the advancing Sheffield United goalkeeper as Arsenal went into the semi-final of the FA Cup. They will be facing Manchester City.

Key Talking Points From the Match-

Arsenal did well in their last match against Southampton in the Premier League. It seemed like they carried the form in this crucial clash against Sheffield United. The players looked confident and gave it their everything out on the pitch. They brought up a very important victory. This victory is surely going to provide Mikel Arteta’s men with the impetus to achieve something significant this season. This is after what has been a rather lacklustre performance from them so far.

Though it was not a bad performance from the Gunners back-line, they made it a little problematic towards the end of the match. A miscommunication between Sead Kolasinac and Shkodran Mustafi led to an unnecessary goal. It could have turned bitter for the Gunners once again. That is had not Ceballos scored the winner in the 91st minute of the match. Mikel Arteta’s men need to be more clinical when it comes to defending, with a team like Manchester City being their opponents in the semi-final. This will also decrease a lot of pressure from over the shoulders of their forwards for sure. 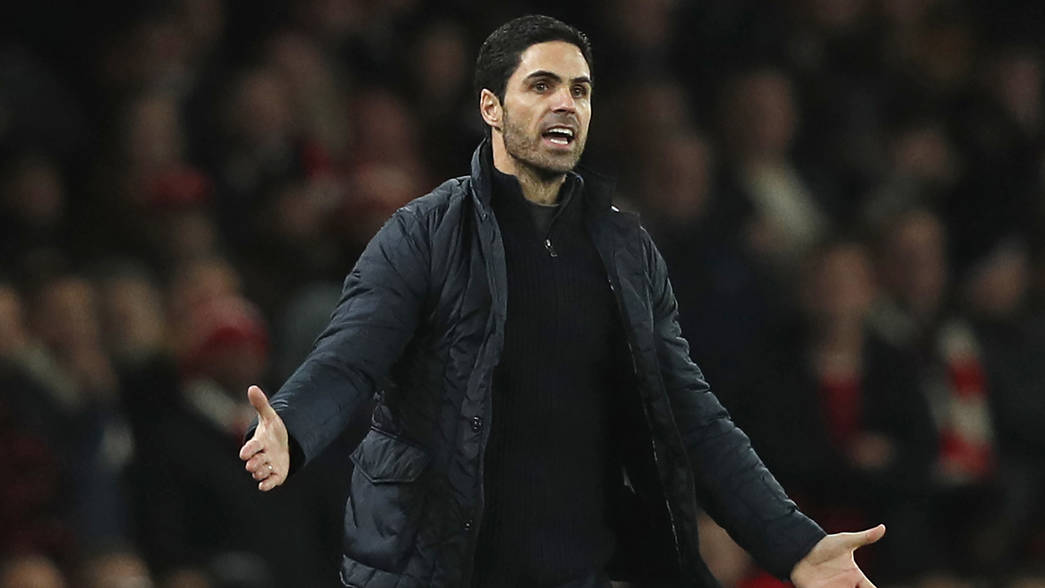 Next Up: Manchester City

The Cityzens made a mockery of Arsenal’s defence in the first match of the Premier League season. That was after the restart as they completely dominated the proceedings in a 3-0 victory over the Gunners. The north London club will have to play out of their skins to even have an outside chance of winning. It will be a semi-final clash against Manchester City, so anything can happen.

Pep Guardiola’s side has not been able to dish out their best performance this season in the Premier League. This has led to them giving up the tag of the holders of the coveted crown. That is why they will be even more dangerous in order to go through to the final of the FA Cup. So Arsenal will need to ensure they play well enough to contain the Cityzens and defeat them.