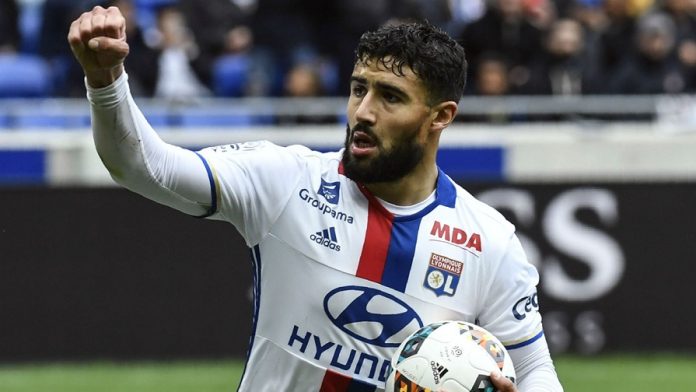 Was it a good call or a failure? When the world football is busy about judging the transfer move of Nabil Fakir, the news desk are creating several speculations. The transfer of The French international from Lyon has taken place for a fee in the region of £20m. According to the recent news, the French international Nabil Fekir has sealed his move to the Spanish club Real Betis, ending all the speculation over a potential switch to the Premier League clubs like Arsenal or Liverpool. Among the others, Liverpool came very close to landing Fekir from Lyon last summer though the deal fell through late in proceedings. However,

Arsenal have been linked more strongly this summer, but Fekir will not be heading to the Premier League. The midfielder has completed his move to Betis for a fee in the region of around £20m.

Fekir would have cost the Champions League winner a lot more than that last summer but the Spanish side have managed to land him in a cut-price deal. 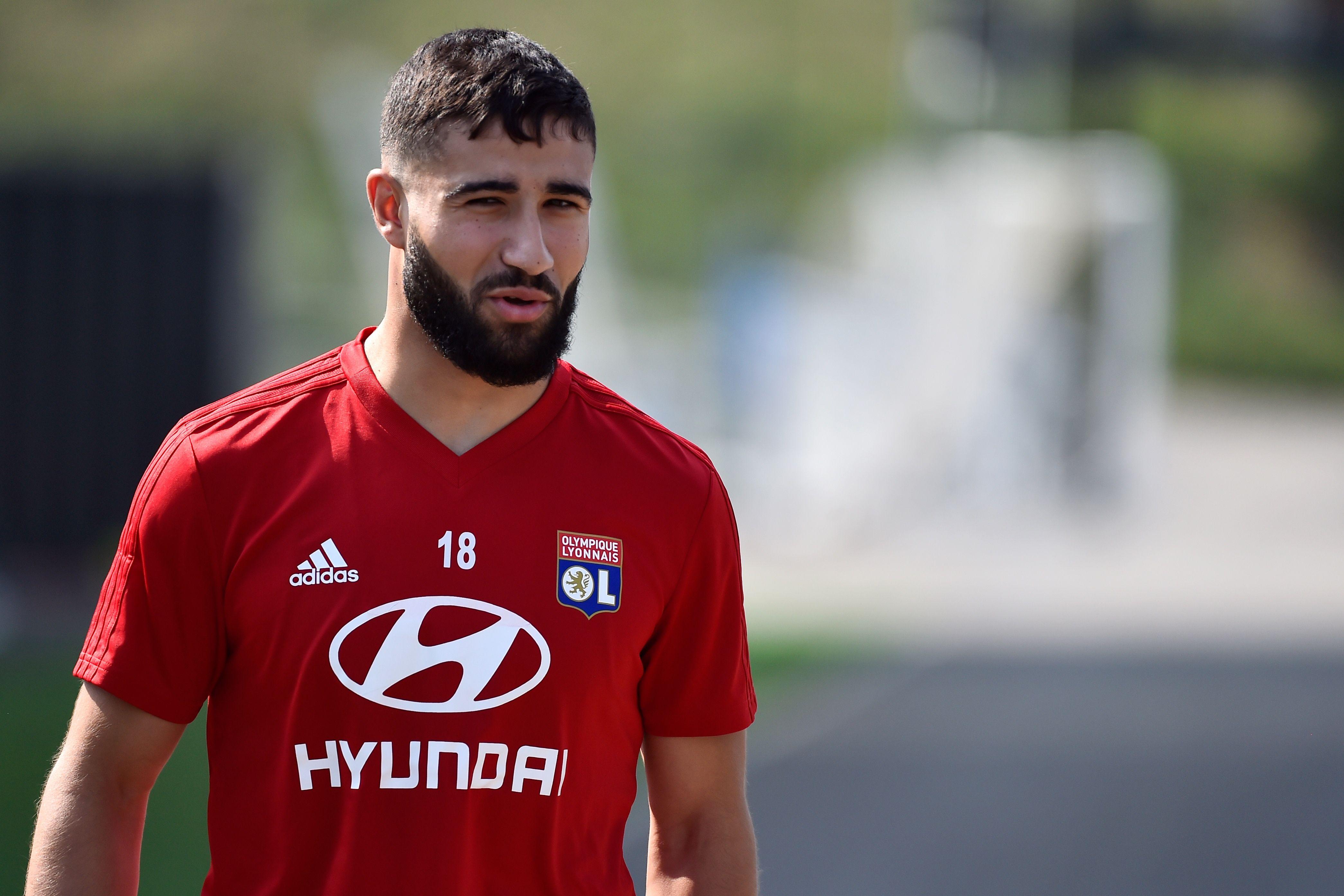 The 26-year-old has penned down a four-year contract in Spain and he is delighted about his new club, as his comments after the move suggested. Fekir had a successful season last time. He had 12 goals in 39 appearances in all competitions for Lyon last term and helped Lyon to a third-placed finish in Ligue 1.

He came through the youth ranks at the French side Lyon and made his first-team debut in August 2013. In all appearances, he has scored 69 goals in 192 appearances for the club. In International games, Fekir played just once for France’s Under-21s before making his senior debut in a 3-1 defeat against Brazil in March 2015. He made his debut after coming off the bench to replace Antoine Griezmann.

He scored his first France goal in a defeat by Belgium in June of the same year and has gone on to make 21 appearances in all and found the net twice. However no transfer fee has been made public Fekir has signed a five-year deal, and Betis both have a 20 per cent sell-on clause included in the deal.

In spite of a likely pay rise from his Lyon salary, it appears a surprising move for the 26-year-old on a football front. A year ago, Fekir came close to signing for the Europe champion for €70m.

The Spanish club fired out a tweet confirming that the player is “In perfect medical condition”. The tweet included a picture of Fekir with several emojis – the hospital, needle and  a green tick.

Fekir has just a year left on his contract at Lyon and he had also been linked with Sevilla, Valencia and Napoli. It was reported that, Real Betis and French side Olympique Lyonnais had reached an agreement for the transfer of midfielder Nabil Fekir. It also stated that Fekir has signed a contract until 2023. Fekir becomes the fourth signing for the season 2019/2020 for Betis.

It is quite expected that with the arrival of Fekir, Real Betis acquire creativity, great technique, shooting ability and attacking edge.