There is no doubt that last night against Leicester City, some of the decisions were not really favouring Arsenal. VAR was brought into the picture once again and it surely did not help. With that being said, VAR has been ruining things for Arsenal for quite some time now. This season alone, things have been such a mess for the Gunners.

Calum Chambers scores the 87th minute. winner for Arsenal. VAR rules out the goal stating Chambers committed a foul, anyone with a pair of eyes could see that it was Chambers who was getting fouled here. Match finished in a draw.
• VAR costs Arsenal a couple of points.

As Arsenal play out from the back, Norwich player is already inside the Arsenal penalty box. The same player disposes of Guendouzi & Norwich scores. VAR keeps their eyes closed to this and match finishes as a draw.
• VAR costs Arsenal two points.

(1) Clear foul on Saka inside the penalty box.
(2) Sokratis gets pulled to the ground while going for a header, the referee gave a penalty to Liverpool a few weeks ago when Luiz made a similar foul. Again no VAR intervention on both cases. Sheffield won the game 1-0 where Arsenal was denied a couple of penalties.
• VAR costs Arsenal all three points.

Scissors tackle on Pepe, no VAR intervention. That could have been a clear red.

Scissors tackle on Pepe, again no VAR intervention. Pepe was lucky not to get his leg broken on both challenges.

Clear foul on Pepe inside the box. No penalty was given and no VAR intervention. The match finished in a draw.
• VAR costs Arsenal another couple of points. 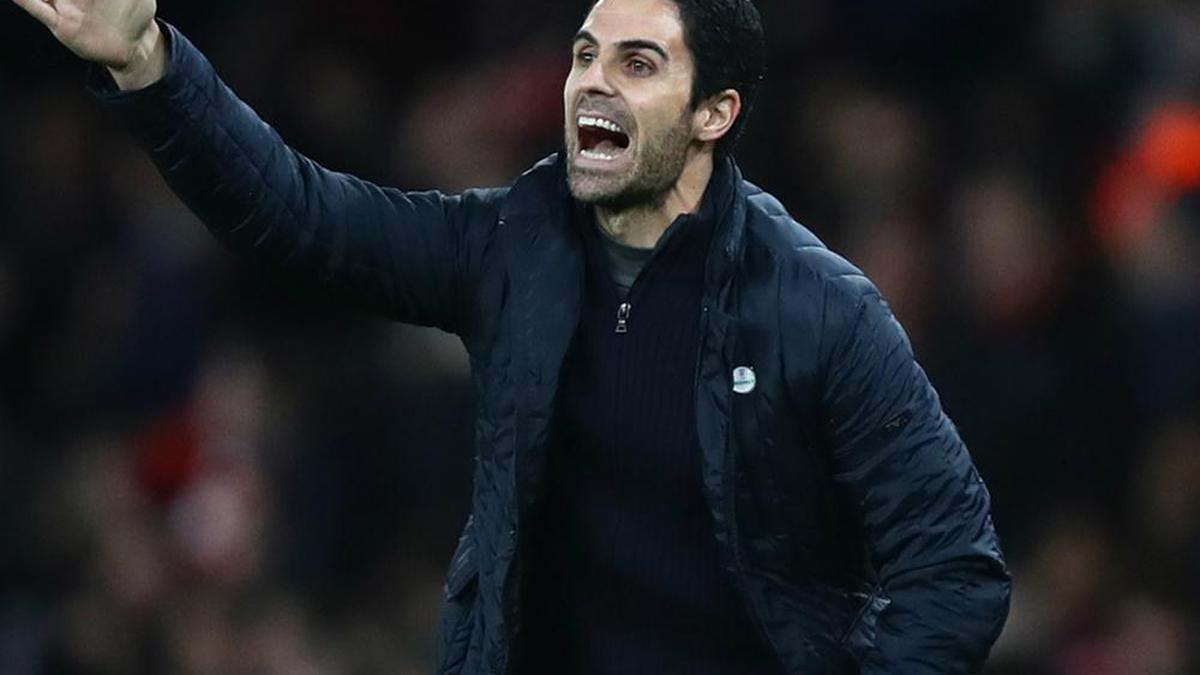 Jorginho who was already on a yellow pulled Guendouzi down to stop a counter. No second yellow and VAR did not care to intervene. Jorginho ended up scoring a late winner for Chelsea.
• At the very least, VAR costs Arsenal a point yet again.

Jamie Vardy kicks Mustafi in the face. Not even a yellow card was given for a clear red card offence and VAR again keeps their eyes closed to this. Vardy ended up scoring a late equaliser.
• VAR costs Arsenal two points.

In total, the incompetent officiating has so far caused Arsenal 12 points this season. We will be sitting third in the league had the referees did their job. 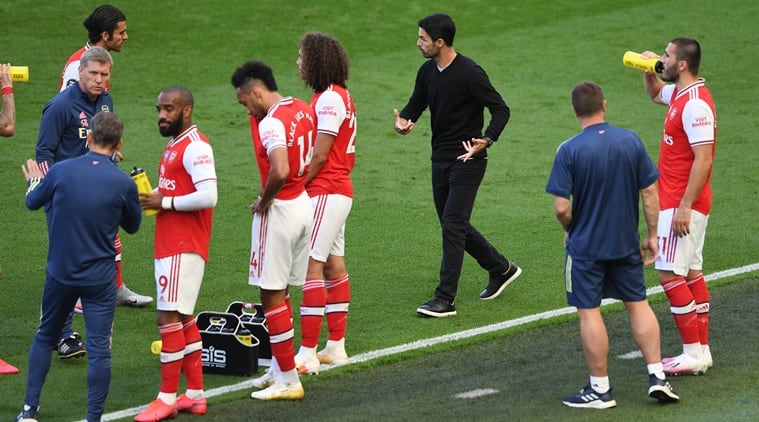 How Will This Impact Mikel Arteta And Why Should Arsenal Fans Care?

The quality of decisions impacts any manager, big or small. The team was playing well and building momentum. That is when a couple of poor calls halted their momentum. If this hurts the north London giants in the long-run, who gets the blame.

Already the Londoners are going through a transition. At this point of time, the referees screwing us over. Can we afford it? Definitely not. Hopefully, the FA looks into this and clears things out. Vardy needs to get a three-match ban as well.

I may be a "soft Arsenal fan" but I call things as they are!! Take your toxicity back to Manchester!!

Latest Transfer Update Of Arsenal Targeting A Controversial Striker As The...