The Premier League was back after a hiatus of international football and both the Manchester clubs register crucial wins and gave their fans ample reason to cheer about. Premier League leaders Manchester City had a smooth ride against an underwhelming Fulham side. Pep Guardiola’s men are looking more and more certain of defending their Premier League title this season with Liverpool hot on their heels. The Citizens were dominant right from the start and Bernardo Silva scored opened the scoring for Pep Guardiola’s with Sergio Aguero being the provider and Kevin De Bruyne being the main architect behind the move.

However, the Argentine talisman did not take much time as he went provider to scorer, as Aguero darted past multiple defenders after Bernardo Silva returned the favour to the Argentine forward as the Citizens doubled their lead in the 27th minute.

City kept pressing even in the second half and were searching for the third as Raheem Sterling shot was parried away by Sergio Rico and Bernardo Silva came agonizingly close to increase the deficit. 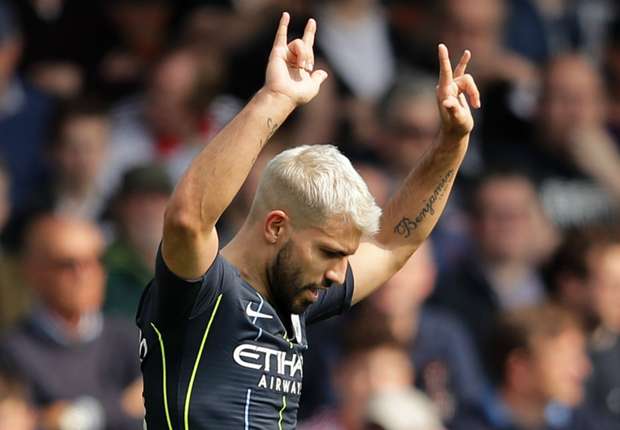 However, the best chance of the second half came a bit later when Raheem Sterling fed the ball to forward rushing Kyle Walker, with the England international’s shot hitting the outside of the post and going out. Manchester City were completely the better side and dominated Scott Parker’s men on all departments. With Liverpool facing Tottenham Hotspur, Pep Guardiola’s men will have an eye on that fixture as they are the only contender other than the reigning champions.

Things were no different for their city rivals, Manchester United as they recently appointed Ole Gunnar Solksjaer permanently and followed that up with a 2-1 win over Watford at Old Trafford. However, Solskjaer would like to see a more convincing performance from the Red Devils in future as the team were not at their best.

Marcus Rashford continued to be the shining light for the Red Devils as he scored his 10th Premier League goal of this season from an excellent through ball from Luke Shaw which broke the deadlock in the 28th minute. 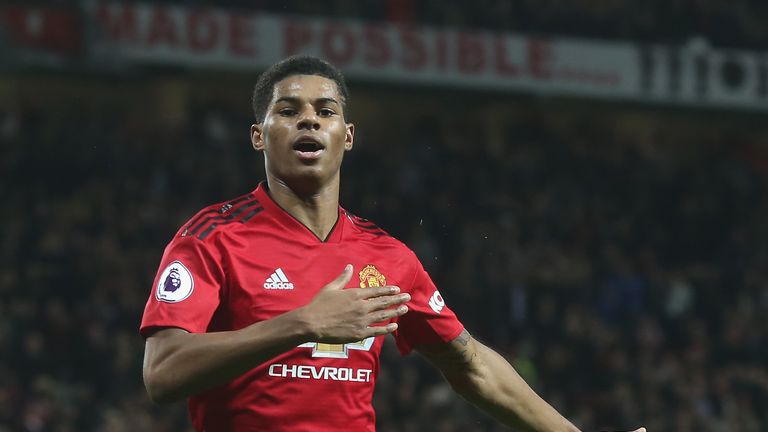 Javi Garia’s men had a lot of chances to show for their efforts however, the Hornets failed to take a single chance and Anthony Martial did not make any mistake to sprinkle salt to their wounds as the Frenchman doubled the lead for United midway through the second half from a close-range finish.

Although Watford kept fighting and were rewarded for their efforts late in the game as Abdoulaye Doucoure score a calm and composed finish after a sleek one-two with Isaac Success. The goal gave the visitors a lifeline for the last few minutes and it was honestly nervous moments for Solskjaer’s men as they weren’t at their best and will be happy with the three points at the end of the ninety minutes.

As it stands, Manchester City are still leading the race to defend their Premier League crown with Liverpool facing a tough task against Tottenham on Sunday. However, with the win over Watford Manchester United are currently at fourth place with Arsenal a point behind them with a match in hand.

Manchester United Might Have To Pay Big Money For This Attacker’s...